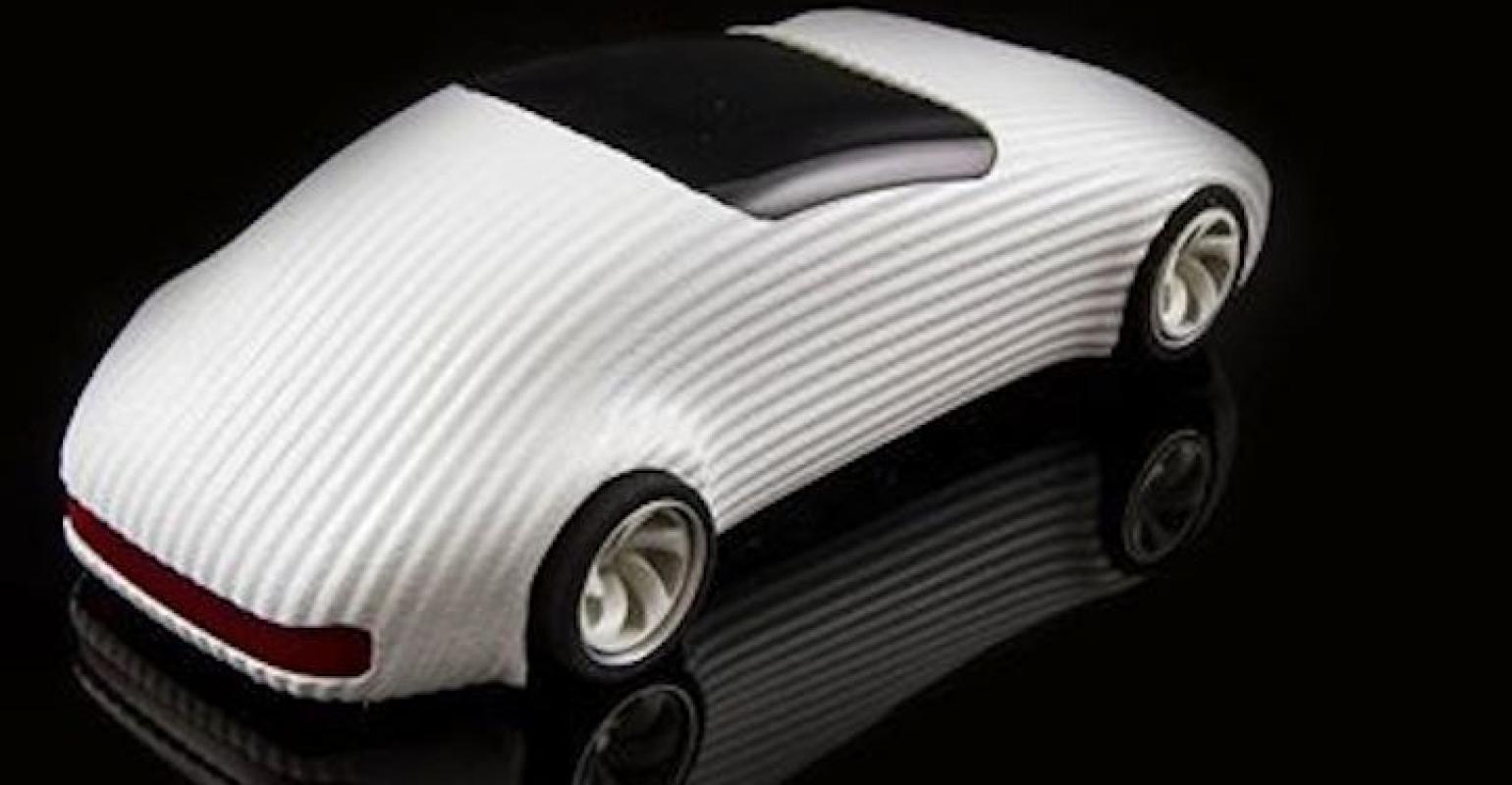 Host of WJR AM 760 radio Paul W. Smith hosted the panel that included Debbie Holton, director of North American events and industry strategy for the Society Manufacturing Engineers (SME), producers of the RAPID trade show that is now in its 24th year. "RAPID and The BIG M are about bringing ideas to reality," Holton said. 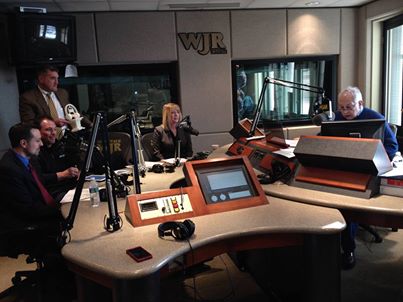 "We've cracked the code on making 3D metal parts, and today, we're the largest DMLS service provider in North America with a total of seven 3D metal printers, printing end-use parts for the aerospace industry in addition to conformal cooling channels," Tenbusch said. "We use the Materialise software as well."

The big advantage to 3D metal printing is being able to take parts that were traditionally manufactured in other ways such as machining, and take it to the next level. "We provide solutions to help save companies the costs of doing things the traditional way and offer the ability to create parts that can't be done in other ways due to complex geometry," Tenbusch explained.

Bryan Crutchfield agreed. "We're not limited by geometry with this process," he said. "We can take what is capable in 3D printing and add it to our toolkit to improve the manufacturing process."

Lightweighting has become a big focus across several industries, but particularly in the transportation market. Tenbusch noted that for the aerospace/aircraft industries, it has become a consideration in aircraft engines and other components.

JCI's Brennon White concurred: "Topological design for 3D printing allows designers to get rid of material where we don't need it - mass reduction - and keep what we do need, and consolidate functionalities as well. In automotive parts, this is beneficial as lightweighting is becoming increasingly important," White said, adding that other benefits to 3D printing include reducing product development cycle times as well as for part consolidation.

Tenbusch agreed that part consolidation made possible by 3D printing to a greater extent than through traditional manufacturing processes such as injection molding is a "huge advantage for the aircraft world."

"We can also make tools using the 3D printing process," White noted. "We're learning how to design for 3D printing for tools and functional prototypes, and ultimately we will make final parts using 3D printing technology. While John Tenbusch is currently doing end-use parts for the aerospace industry, I feel that we're 10-15 years off for the automotive industry."

There are a few limitations to additive manufacturing that the industry continues to work on including part size and speed. While build boxes in 3D printing machinery are getting somewhat larger, they still have size limitations. The same holds true for the speed of building the parts, which will be the drawback particularly in high-volume automotive parts production. "We need to meet production volumes before we can use this technology for end-use parts," White noted.

Materialise's Crutchfield noted, however, that automotive OEMs "have some of the largest 3D printing labs" in operation. [See blog on the advantages of Ford's 3D printed auto parts program, and what it might mean to moldmakers and molders.]

Advancements in 3D printing are driving the local and regional supply chain, and helping to promote manufacturing in America. "They don't know much about 3D printing in China," Holton said.

Additionally, Tenbusch cited, as 3D printing technology advances, companies will be able to put 3D printers on-site and make replacement parts for aircraft engines in a matter of hours. "3D printing will enable a 'use it where you need it' rather than having to order replacement parts from a remote location or distribution center, and shipping them," he said.