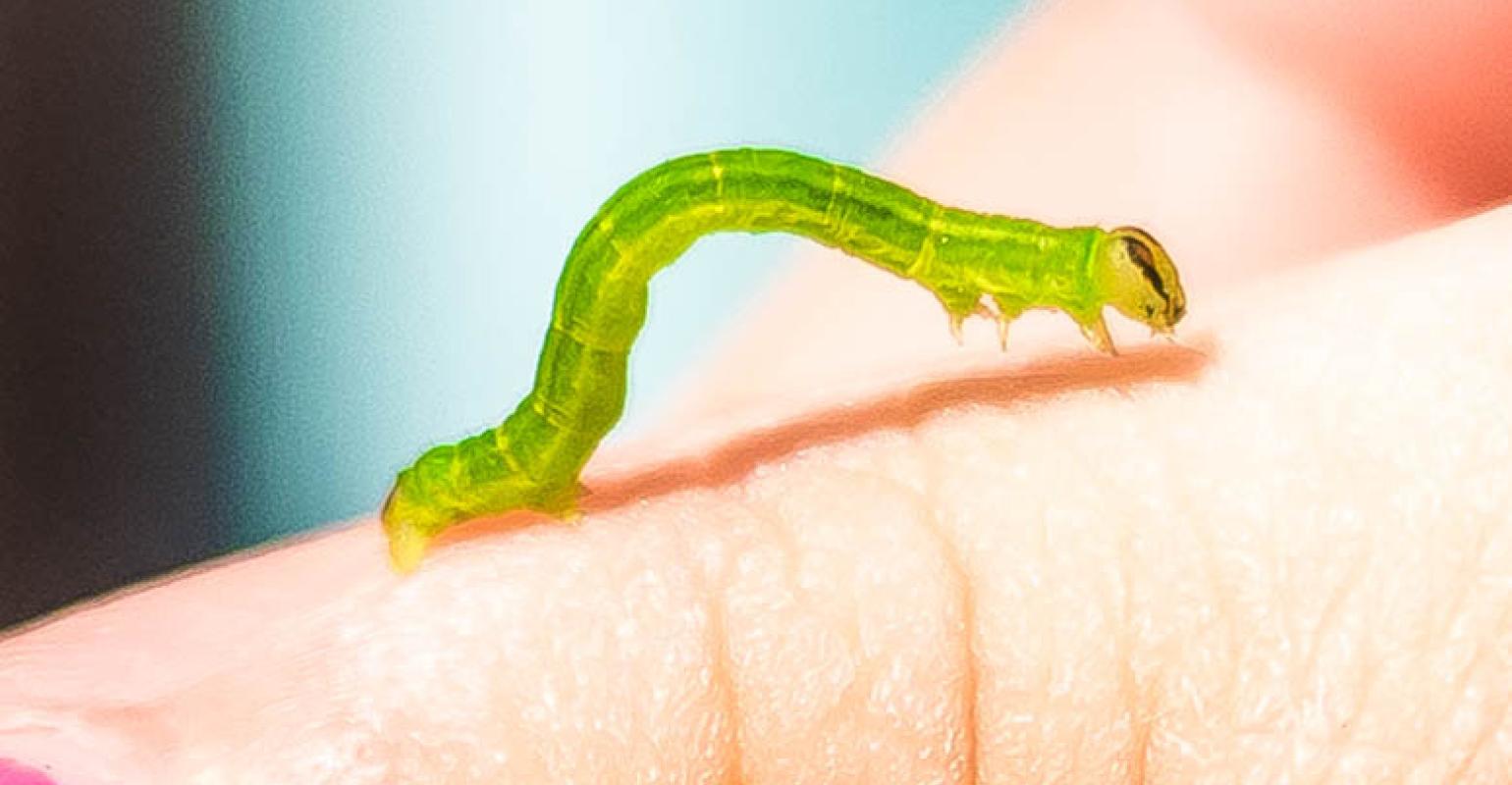 A European Union-funded project plans to develop a worm-like robotic borer that will self-line the tunnels it excavates with an in-built 3D printer. BADGER aims to have a follower robot equipped with a printer head and a cylindrical manipulator, tasked to 3D print the walls of the bore with additive material (potentially plastic) and thereby construct pipe wall support.

Leveraging existing mature trenchless excavation and environment mapping technology and introducing technical approaches and innovations inspired by robotic space technology, the EU Horizon 2020 project envisions BADGER (or roBot for Autonomous unDerGround trenchless opERations, mapping and navigation) as an underground robotic system that autonomously navigates in the subsurface by pulverizing, removing and pushing through the subsurface soil while at the same time using advanced sensing modalities, perception techniques and cognition to localize itself, map and understand the working environment and make decisions on how to better pursue its goals.

The robotic system will enable the tunneling of small-bore networks, support and stabilization of high curvature bores, the automatic detection and annotation of utilities and buried objects as well as the mapping and visualization of the 3D underground space.

The overall robot design of the BADGER is a chain-type structure, biologically inspired by an inchworm. It can be classified as heterogeneous and modular, because it consists of three fundamentally different modules: drive modules, joint modules and tool modules.

The robot will be controlled from a console located on the surface, operated by a human. The control console will communicate with the underground robot either through umbilical (wired) connection or wirelessly using repeaters installed along the tunnel.

The joint modules are equipped with active joints to generate relative motion between two modules. Novel biomimetic propulsion will be developed that is equipped with clamping mechanisms and generates peristaltic crawling motion among the modules resulting in a net forwards (or backwards) displacement of the robot center of mass.

The underground robot shall also be able to steer during drilling at a desired direction (pitch, yaw angles) by means of a novel mechatronic steering mechanism that employs actuated joints to direct the drill head at pitch, yaw angles and Z direction. The steering mechanism design shall target maximization of robot maneuverability in order that it be able to avoid existing underground infrastructure such as pipes as well as obstacles such as large rocks.

The tool module integrates the bore-head component. As the system penetrates earth, the cuttings pushed back by the bore-head will be moved to the surface by means of a pump. The pump will be a commercially available one.