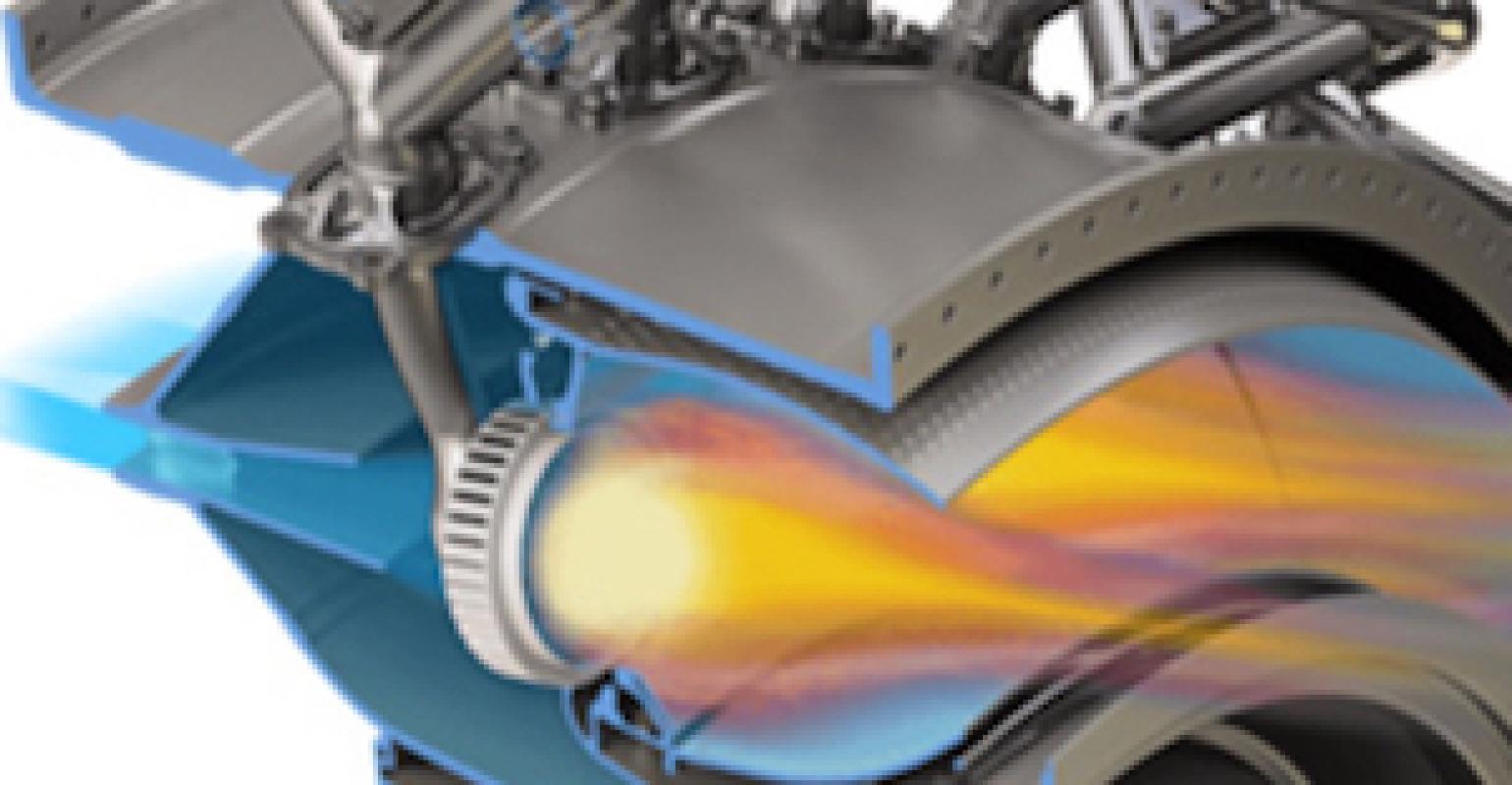 Metal printing nearly doubled its share of 3D printing RFQs between 2015 and 2016, according to the report from Los Angeles–based 3Diligent. The analysis also uncovered a huge pricing variance between low and high bids.

While 3D printing in plastics has been around for nearly three decades, the big push in the last 10 years has been in printing metal-based parts. Materials development in that segment has progressed at a furious pace to accommodate the requirements of OEMs, particularly in the aerospace industry, looking for a fast way to print low-volume components.

So just how fast is the metal 3D-printing industry growing? To provide a snapshot, 3Diligent, an innovative rapid manufacturing services provider based in Los Angeles, has completed its first “State of Professional and Industrial 3D Printing Report,” based on analysis of customer requests for quote (RFQ) and orders from 2015 to 2016, as well as bids submitted by its supply partners on those projects. 3Diligent’s analysis revealed that, while plastics and resins still command the lion’s share of projects, metal printing has nearly doubled its share of 3D-printing RFQs.

In 2015, nearly 76% of requests the company received were for plastic or resin and only 14% were for metal (the other 10% didn’t specify a material preference). In 2016, plastic and resin represented 65% and metal grew to 27% of RFQs. Popular metal requests included stainless steel, titanium and aluminum.

“It’s clear that there’s real fire to go along with all the smoke of media attention surrounding the metal 3D-printing industry,” said Cullen Hilkene, CEO of 3Diligent. “Customers have caught word of production 3D-printing success stories like the GE fuel nozzle, and are excited to utilize the technology themselves.”

3Diligent developed the report to track 3D-printing industry trends. Because the company provides the widest available range of 3D-printing technologies and materials via a network of specialists, its customer and bid data serve as a good proxy for market evolution, said the company. 3Diligent used a random sample of 100 orders and 1000 bids across 70 suppliers between 2015 and 2016 for the report.

The 3Diligent report also found that ABS and its variants still dominate professional and industrial printing service demand, representing roughly half of orders. Metals represented around a third of orders. Polymers with specialized properties, such as biocompatibility or rubber-like performance, and nylon, another all-purpose material, rounded out the difference.

3Diligent’s analysis also uncovered huge pricing variance. The company analyzed pricing behavior, calculating the spread between its suppliers’ bids on each of the RFQs in the data set. The analysis found that variability between 3D printing bids had an average high bid that was 2.84 times larger than the lowest bid. For example, that would translate to a typical low price of $1000 versus a high price of $2,840.

The disparity between low and high bids was especially prominent on projects where the requested material bordered between plastic and metal, with the high bid 4.16 times larger than the low bid. On RFQs seeking exclusively metal or plastic, the average spreads were 2.6 and 2.7 times, respectively.

“Since plastic printing has been around for a while, we figured the market would be pretty efficient,” Hilkene said. “But it turns out there’s big pricing variability across the board. Some variability is explained by material choice, but most is explained by machine and material availability, as well as supplier overhead costs at both the corporate and equipment level. Project circumstances matter a lot.”

The report underscores the need for customers to qualify and manage many additive suppliers and develop expertise in weighing tradeoffs, or work with services that do, said 3Diligent.

“If companies are using whichever provider happens to be down the street or that they found online,” Hilkene said, “the odds are good they aren’t getting the most from their budget.”

The full report will be published later this month.