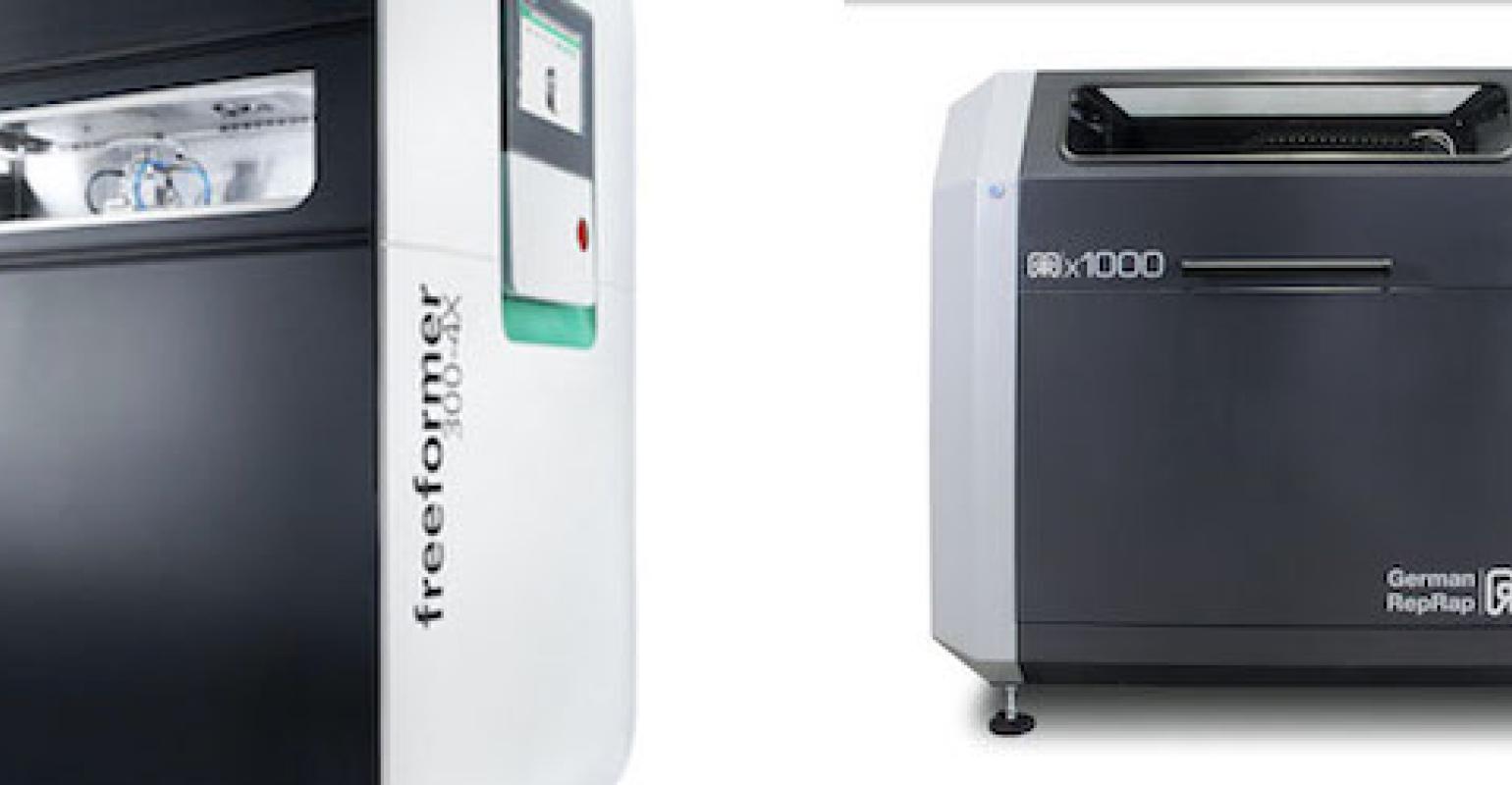 The maker of the Freeformer additive manufacturing system views 3D printing as an important complementary production method for plastics processing that holds significant promise for the future.

The intersection of 3D printing and injection molding just got a lot more interesting: Arburg announced yesterday that its owners, the Hehl and Keinath families, had signed an agreement to purchase industrial 3D printer company German RepRap GmbH on Feb. 12, 2020. In making the announcement, they confirmed that German RepRap will continue to operate as an independent company at its facility in Feldkirchen, Germany, near Munich. The financial terms of the acquisition were not disclosed.

Arburg made a big splash when it introduced its Freeformer additive manufacturing system at the K 2013 show in Düsseldorf, Germany. The expertise it has gained since then in 3D printing, notably in medical applications, cemented its belief in the technology as an important complementary production method for plastics processing that holds significant promise for the future, the company said in a press release.

Founded in 2010, German RepRap develops and produces 3D systems based on fused filament fabrication (FFF) technology. In 2016, it added Liquid Additive Manufacturing (LAM) to its portfolio, which enables processing of materials such as liquid silicone rubber (LSR). The company recently introduced the x500pro, which processes engineering plastics such as polycarbonate.

Arburg said that exploratory talks between the two companies included discussions about possible synergies and that it became clear in the course of those conversations that the products and services each of them offers to the market were complementary. Arburg’s Freeformer works via droplet discharge and standard granulate for individual applications whereas the German RepRap x500pro relies on filament discharge for standard applications, explained Arburg. Further developments will include the processing of LSR and related materials.

Geman RepRap founder and Managing Director Florian Bautz will continue to run the business, said Arburg, which plans to work in close collaboration with the startup, which it encourages to draw on its wide-ranging resources for support, as needed.