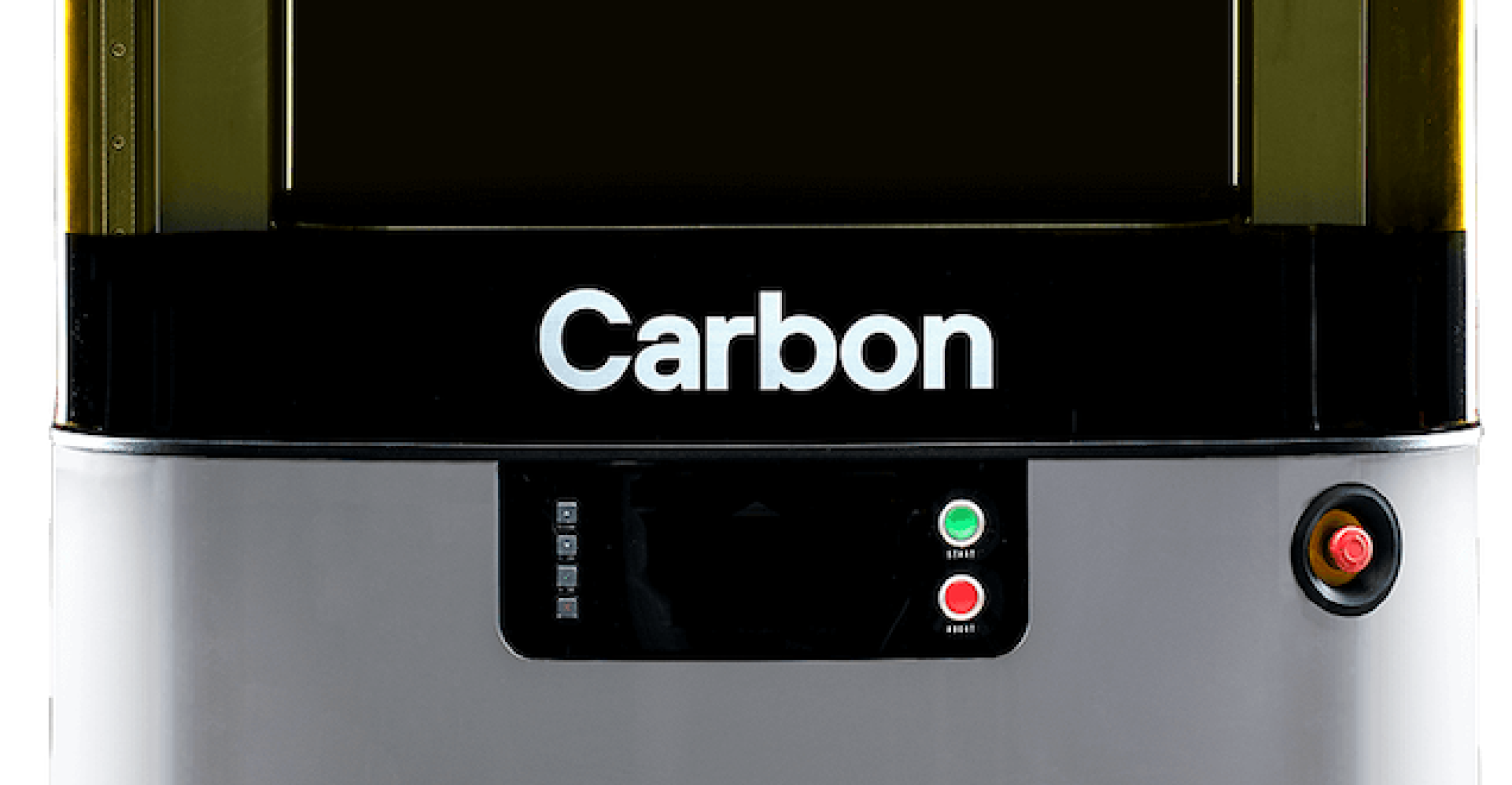 Carbon (Redwood City, CA) announced its latest efforts to expand global access to the Carbon Digital Manufacturing Platform at Formnext, the additive manufacturing trade show that got underway today in Frankfurt, Germany, for a four-day run.

“The L1 printer has made history with the innovation it has enabled and the quality and production scale it has achieved,” said Dr. Joseph DeSinone, co-founder and CEO. “It is an extremely efficient and capable machine, transformational for product designers and engineers looking to make what’s next, and rugged enough for production environments and versatile enough to produce a range of parts, from precise dental models [Dentsply Sirona] to impact-absorbing helmet liners [Riddell]. Its most exciting days are still ahead of its. We can’t wait to see what our customers do with it!”

The L1 printer allows product designers, engineers, contract manufacturers, 3D printing labs and centers of excellence to accelerate their product development process at every stage, from prototyping through validation and ultimately the production of millions of units, said Carbon. The build area measures approximately 1000 square centimeters, providing new capabilities to fabricate bigger parts and also to manufacture many parts simultaneously. The Carbon family of production-ready materials, including rigid polyurethane, elastomeric polyurethane, epoxy and silicone, are compatible with the L1 printer.

Carbon also announced at the event that one of the world’s largest contract manufacturers, Jabil, will join the Carbon Production Network, further expanding access to the Carbon platform. Healthcare applications leveraging the Carbon Digital Manufacturing Platform will be a central focus of the partnership, said the company.