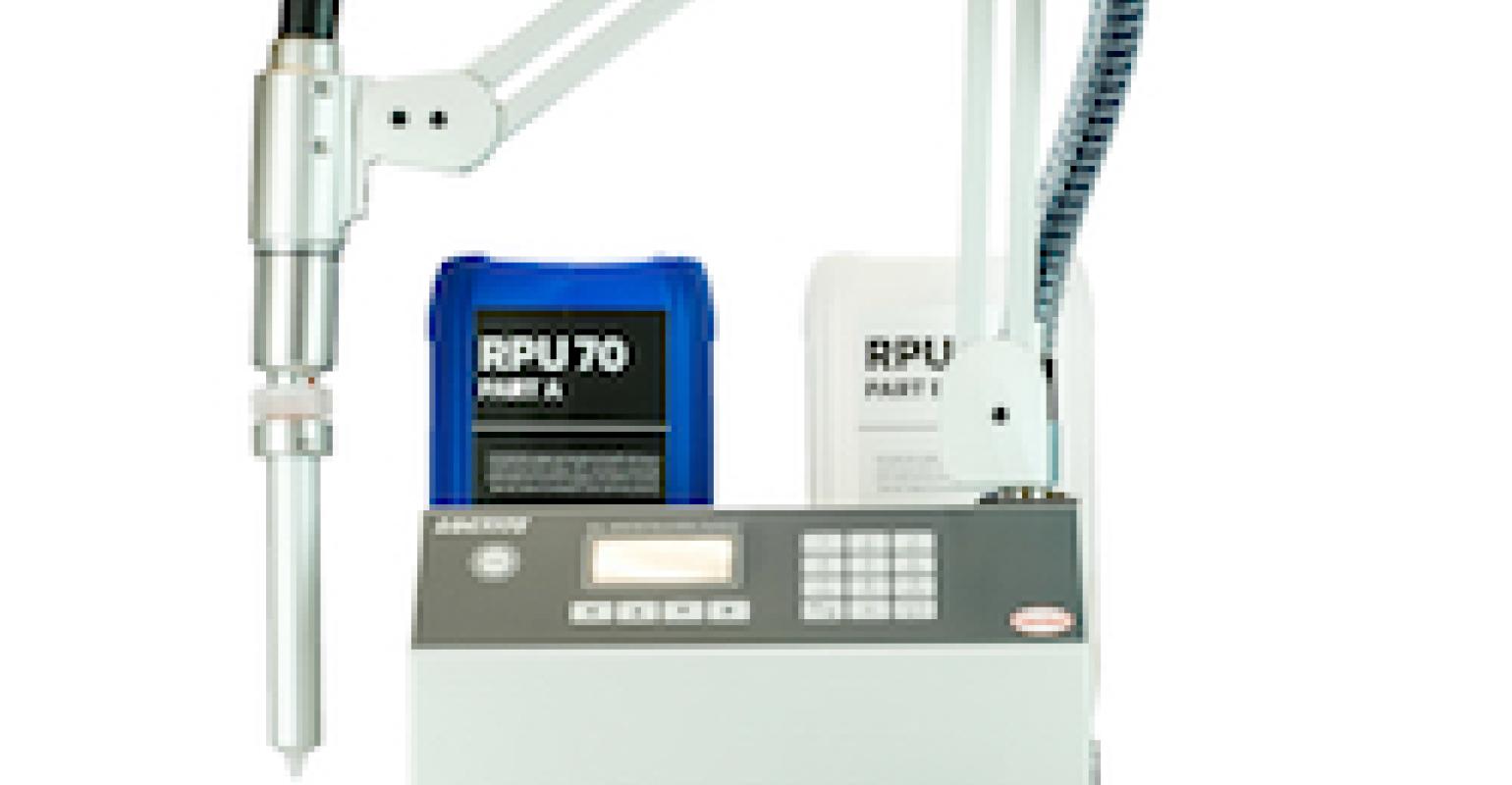 Rigid polyurethane (RPU) 70 is the first product to be rolled out in the materials program. Manufacturers purchasing RPU 70 in bulk packaging will benefit from a $100 discount per liter. 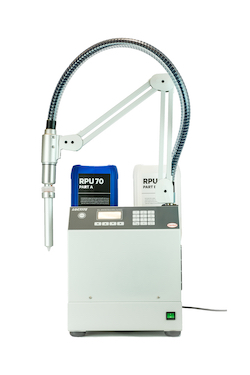 3D manufacturing company Carbon (Redwood City, CA) announced today the start of a materials program that will dramatically reduce the cost of 3D-printing polymer resins for high-volume manufacturers who purchase materials in bulk. The first material to be rolled out is rigid polyurethane (RPU) 70, which Carbon will sell for $150/liter instead of the current $250/liter. Working with its network of global supply chain partners and integrating novel approaches for dispensing and distributing resins to a fleet of printers, Carbon expects to further reduce the price to less than $100/liter over the next year.

“This production volume materials approach will allow us to ensure that our partners like adidas, which will be printing thousands or millions of parts, can do so economically compared to other manufacturing methods such as injection molding,” said Carbon CEO and co-founder Dr. Joseph M. DeSimone. “No other 3D printing company has offered this because they do not have the combination of a complete system for 3D manufacturing combined with first class materials that enable additive manufacturing at scale.”

Key to the introduction of bulk packaging for its dual-cure resins, Carbon also is launching a resin dispensing instrument developed in partnership with Henkel Adhesive Technologies, a global leader for high-impact solutions in adhesives, sealants and functional coatings. The MMD (meter, mix and dispense) device is an accessory to Carbon’s recently launched SpeedCell manufacturing system, allowing for the proper dispensing of RPU 70 in bulk quantities, said the company in a press release. Henkel’s partnership will enable Carbon’s growing global industrial supply chain, as demand for these materials increases among its production partners and customers. One such production partner, The Technology House, a supplier of design, prototyping, and production services in Streetsboro, OH, has already implemented the new MMD device.

Partners Ford and adidas are among the first companies slated to take advantage of these new production offerings, enabling them to accelerate the role of 3D printing within their traditional large-scale manufacturing process, according to Carbon. Specifically, adidas has committed to using Carbon materials at a scale of hundreds of thousands of liters, as it gears up to mass produce midsoles for the Futurecraft 4D athletic footwear, launched in April 2017.

To further support its growth globally, Carbon has also expanded operations into Europe teaming up with new production partners Citim, a member of the Oerlikon Group, and Oechsler in Germany; and, Fast Radius and Paragon in the U.K.

“So many of our customers have been asking for a better, more economical way to produce their parts and products, and we’ve found that with Carbon,” said Phill Adamson, Managing Director at Paragon. “The company’s groundbreaking Digital Light Synthesis additive manufacturing technology has been game changing for the industry because our customers can go from design to production very easily with one technology, which significantly reduces development costs and eliminates tooling requirements. Now with this materials program it gives real scalability for higher volume batch production.”

Digital Light Synthesis technology and the SpeedCell system allow manufacturers to unlock new business opportunities such as mass customization, on-demand inventory and differentiated products made with unique functional materials, said Carbon. The technologies also provide operational efficiencies such as the elimination of tooling costs and decreased time to market.