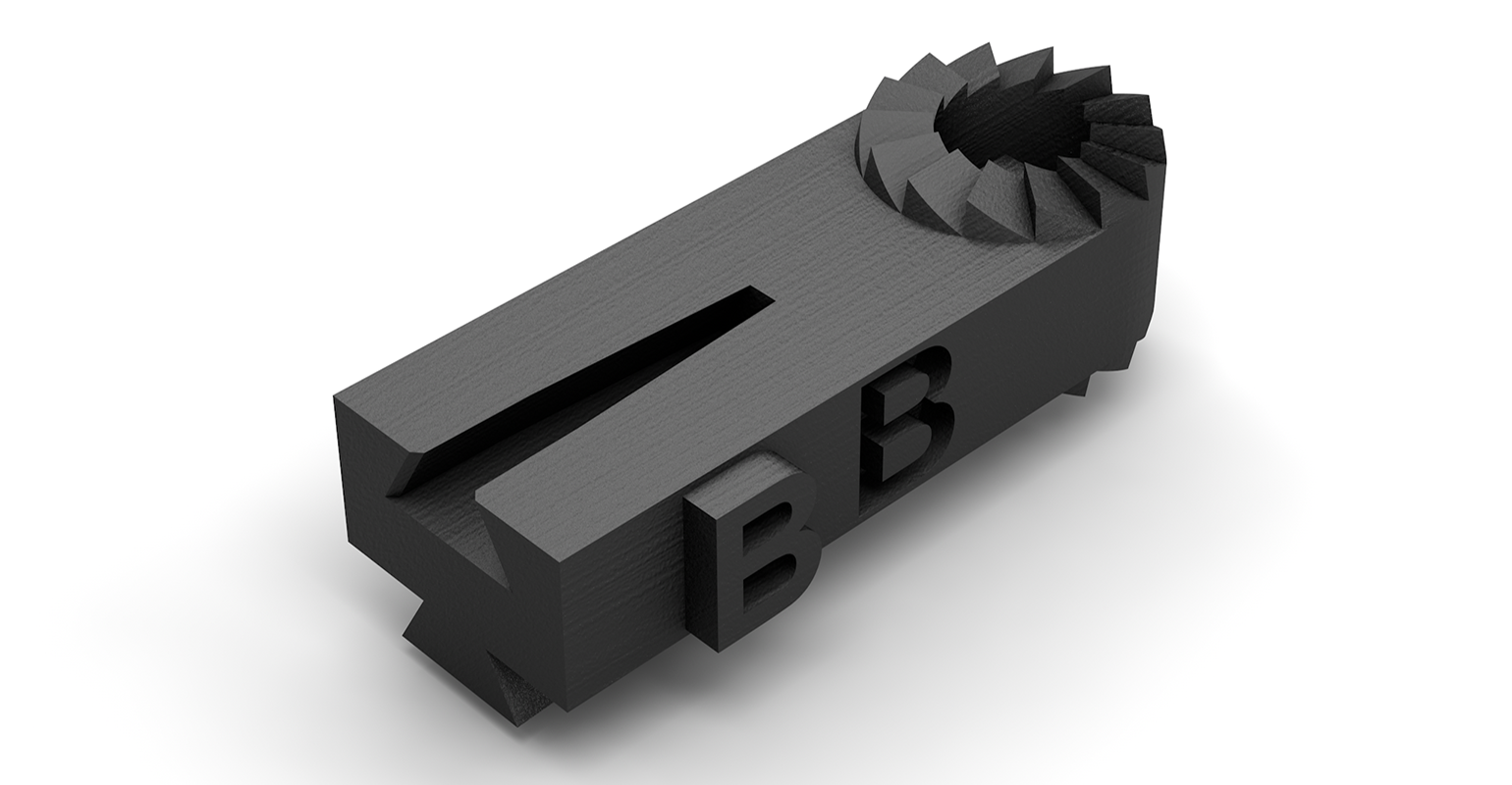 The award enabled The BOOM to design and 3D print a nylon part needed to build expandable battery packs.

The most recent recipient of the Cool Idea Award from Maple Plain, MN–based Protolabs is John Weiss, founder of The BOOM, a San Francisco–based nonprofit that teaches engineering skills to marginalized teens. The award, a manufacturing grant that aids development of innovative products, enabled The BOOM to develop a 3D-printed nylon part for boombox battery packs.

Teen apprentices at The BOOM learn from engineering mentors about electronics, woodworking, metalworking, and product design by assembling retro boomboxes using recycled and repurposed materials. The boomboxes are then painted by local artists specializing in genres such as comics, tattooing, and videogames. Each completed boombox is unique.

Protolabs’ Cool Idea Award funded development, design, and testing of a part needed to create an expandable battery pack for the boomboxes. That part — which securely holds multiple batteries together, creating a single pack — was not readily available and required a custom design.

It needed “to fit an off-the-shelf component, including internal features. We didn’t have access to production documents for the off-shelf part, so we were designing blind,” Weiss told PlasticsToday. “It would have helped if we could have done some sort of 3D scan or X-ray, particularly of the internal features, but we didn’t have access to any such facility. We made a best guess, aided by visual inspection and our trusty calipers,” Weiss adds. “We’d try out the test-prints with the off-the-shelf part, and tweak a bit here, a bit there, and try again. It was a very iterative process.”

Weiss designed the small part and worked with Protolabs, a leading digital manufacturing services provider, to manufacture it. The design features an intelligent dovetail joint that couples with inexpensive off-the-shelf battery spacers. The nylon spacer nut is created using an industrial 3D-printing process.

“The spacer nuts are made of PA 12 Black [or nylon 12], which is known for its durability, strength, and near isotropic mechanical properties,” Brent Renneke, public relations and media strategist at Protolabs, told PlasticsToday. “They were manufactured using a Multi Jet Fusion printer, meaning that these strong parts had high-resolution features with quality surface finishes — and they could be made in as fast as one day. Another benefit of using PA 12 Black is that it is a comparatively inexpensive material.”

The BOOM initially planned to injection mold the part, but the cost of tooling made that method cost-prohibitive. “We realized that an additive process was the most appropriate option for our volume,” Weiss says.

Weiss says he “conceived the basic design of this part about three years ago. But I’m not a trained engineer, and I didn't have the CAD skills to create it, nor did I have access to 3D-printing equipment. As a tiny, nonfunded nonprofit project, progress is a lot slower than if we had an in-house team and a budget. Our early versions were helped along by a series of volunteer engineers whom I recruited from the San Francisco Bay Area hardware community.” The BOOM is based in San Francisco’s Bayview neighborhood.

“After we won the Protolabs Cool Idea Award, Autodesk hosted The BOOM in a residency with their Technology Center. An amazing team of volunteer Autodesk designers helped us bring the component much closer to market readiness. Along the way, I developed some CAD skills, so I’ve been able continue to iterate the CAD on my own,” Weiss says. When The BOOM starts selling its boomboxes, which could be as soon as this year, it will continue to iterate the part in response to feedback from end users.