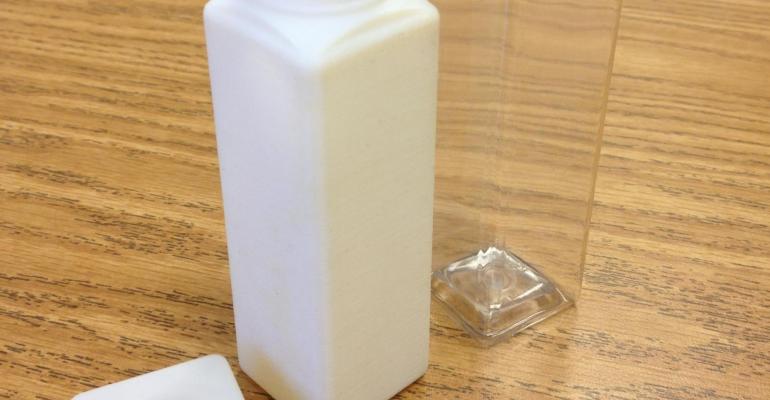 Seeing the value in new technology is often a daunting challenge for molders and moldmakers. That has been the case with 3D printing (aka additive manufacturing) technology. As 3D printing has become an increasingly larger part of the overall manufacturing process in plants worldwide, more molders are adopting this technology for its value-added benefits.

Currier Plastics was an early adopter of 3D printing. After doing a study on the cost to have projects done at a 3D service bureau versus having that capability in house, Currier added an Objet 30 model printer a few years ago. The 3D printer acts as a "tool" in proving out design concepts, fit and function and even aesthetic appearance, Gary Kieffer, VP of new product development, told PlasticsToday. During this time, Currier has printed approximately 425 bottles, jars, canisters, closures and lids, and continues to find new uses for the technology. 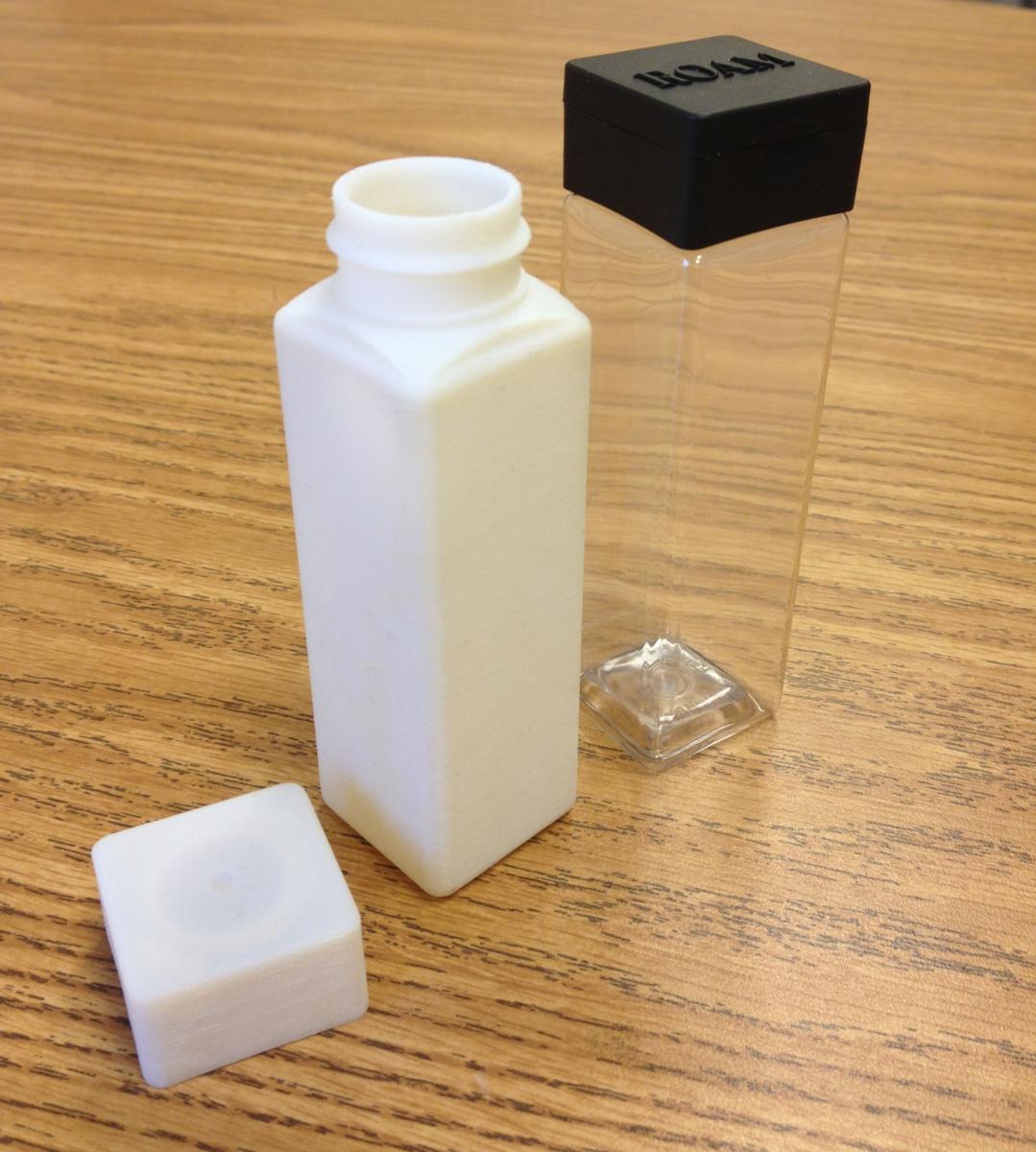 Using the 3D printer technology has enabled Currier to create almost any shape or geometric feature in a short amount of time - a few hours, while conventional methods for building a model can take as much as several days, depending on the size, complexity and method used.

"Lately, we've had a few occasions where we've utilized the 3D printer for jobs other than product development," commented Kieffer. "First, our design and quality assurance teams collaborated to make a Geometric Dimensioning and Tolerancing (GD&T) holding fixture for a new custom bottle we designed. This fixture will help to simplify part inspection and would normally have cost at least $1,200 to manufacture."

Currier's customers often ask the company for assistance in designing their custom products. "It really helps both Currier and our customers during the product development stage of design, which is where 80% of the cost lies," Kieffer said.

While Currier has printed many type of bottles, jars, canisters and components such as brackets and fixtures, every concept has its own challenge when it comes to 3D printing. "For instance we have to increase the wall thickness of a 3D printed part," said Kieffer. "Another feature of the 3D printer is the support material that is required when printing or building models. We found that when we printed bottles with small neck finishes we were experiencing longer clean-up times due to the time to do secondary support. We ultimately had to build the bottles and based separately and glue them together after the material clean-up was done. This cut clean-up time by 75%."

Another application involved a modification for a cap closing station that Currier's automation engineer was developing. The vendor sent in the base plate and flipper bar models and Currier printed them overnight and validated the re-design, saving not only cost but also shaving about two weeks off the unit tools' lead-time. "As the days go by and our Currier Plastics team experiments more and more, our 3D printer is worth its weight in gold," added Kieffer.