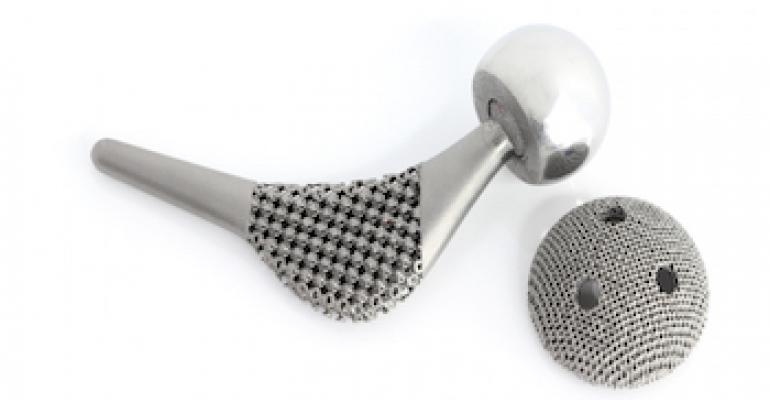 PowerMILL CAM software from Delcam (Birmingham, UK) has been selected for a new service from Star Prototype that combines additive and subtractive manufacturing. AddSub Manufacturing, as Star Prototype calls it, combines metal 3D printing and five-axis CNC machining to produce complex, low-volume components that would otherwise require the input of two separate companies. The new service results in faster delivery of components. 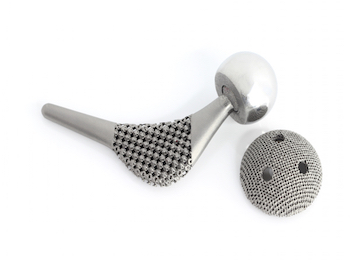 British-owned Star Prototype has been based in Guandong Province, China, for more than 10 years, where it has been breaking manufacturing ground by using a combination of new technologies, including 3D printing, alongside traditional techniques like CNC machining to deliver top-quality parts for a host of applications. According to Delcam, the company developed the new service after it identified a significant demand for a one-stop-shop for such components.

"Many metal 3D-printed parts are no longer used as prototypes but as complex, low-volume manufactured components," explained Gordon Styles, president of Star Prototype."As a result, many of these parts need certain high-precision features that are virtually impossible to produce with 3D printing alone. Problems arise because most 3D-printing companies don't carry out secondary machining, meaning customers need to take care of the finishing work themselves or farm it out to a separate specialist machining bureau."

With the AddSub process, Star Prototype uses its Renishaw AM250 3D printer to produce components in titanium, stainless steel or aluminum. The resulting parts are then finish-machined on a recently acquired Haas five-axis system programmed with PowerMILL. Star Prototype sees the combination as being ideal for the production of mating faces, precision bores, tapped holes, spigots and other high-precision features. Whenever possible, the parts are built on the AM250 in the correct orientation, with machining supports designed so the build plate can be transferred directly to the five-axis machine.

Star Prototype was founded in 2005 by British engineer Gordon Styles, after the sale of the Styles RPD Company to ARRK. After initially managing the production of parts by Chinese suppliers for UK and U.S. companies, Star Prototype began manufacturing in its own right in 2009. Having always used Delcam software in his UK companies, Styles again chose to use PowerMILL in the Chinese machine shop.

Star Prototype now uses PowerMILL to program a range of milling machines, predominately from Haas but also from Hurco and from local Chinese suppliers, as well. With the Delcam software, the company can machine parts quickly in either plastic or metal to a high degree of accuracy and surface finish, said Delcam.

"AddSub was very much born out of a combination of our established prototyping and machining services," said Styles. "We are confident it will prove of enormous benefit to businesses across the globe, particularly to companies in the motorsport, aerospace, military, medical and dental fields."