Has the 3D-printing train left the station? 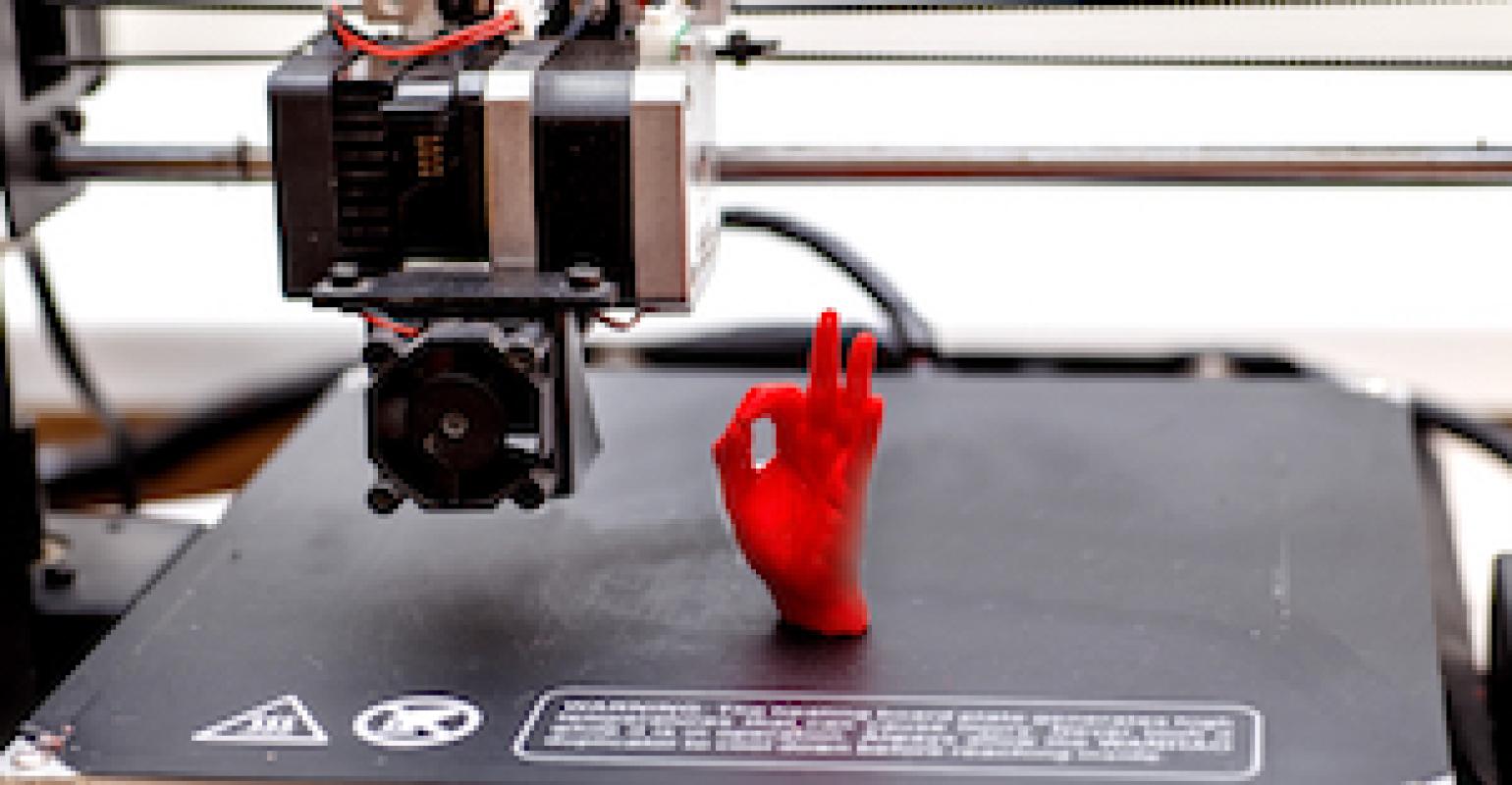 Advanced manufacturing companies that are not already on board might miss out on the next industrial revolution. 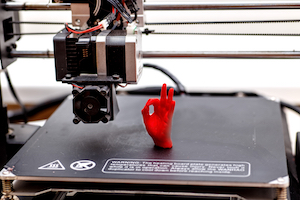 Skate to where the puck is going to be

There is no doubt that additive manufacturing will play a major role on the production end of the business, and that will happen sooner than many people think, said Matt Sand, President of 3DEO (Gardena, CA). “Like Wayne Gretzky said, you skate to where the puck is going to be,” said Sand. Look at the new technologies coming into the marketplace, how the bottom is falling out of materials pricing. “The time to get into additive manufacturing is now. In five to 10 years this is going to be a significant manufacturing technology that will have an impact on the production side of your business. If you wait five years until the production technology is here, you’re already too late,” cautioned Sand.

For Sand, as well as other panelists, the big news in 3D printing currently is coming from the metals side. We are seeing massive growth in metal additive manufacturing, said Felipe Castañeda, Industrial Designer and Marketing Manager at 3D printing technology company MakerBot (Brooklyn, NY). “We are seeing a flood of new entrants in metal powders,” said Castañeda, and that will change the business paradigm moving forward. “The cost of materials today is 10 to 30 times more expensive than it is for metal injection molding. Over the next five to 10 years, however, we will see the cost of metal powders for additive manufacturing begin to approach MIM pricing levels,” said Castañeda. Given that materials represent the lion’s share of manufacturing expenses, high-throughput machines could be real game changers on the production side, he added.

Castañeda's observations are supported by the Wohlers Report 2018, widely considered to be the bible of the 3D-printing industry. The 23rd annual edition noted that an estimated 1,768 metal additive manufacturing (AM) systems were sold in 2017, compared with 983 systems in 2016, an increase of nearly 80%. One of the reasons for the surge, Terry Wohlers told PlasticsToday, lies with “users of metal AM systems beginning to hit a stride that requires more capacity, so they are buying multiple machines. This comes as a result of new designs being certified for production by AM. Previously, one or two machines were sufficient for testing and qualification of the AM process,” said Wohlers.

The dramatic rise in metal additive manufacturing machine sales does not come at the expense of polymer-based 3D printing. In fact, roughly half of additive manufacturing service providers are running polymer-only systems. And companies such as HP and Carbon, which are focused on high-speed printing of end-use products, are setting a new bar on the production side of things, noted Sand.

In the last 10 years, we have seen the emergence of more functional engineering thermoplastic and metal materials for additive manufacturing, said Sand. Now we’re seeing a new phase in production, driven by the speed of the 3D printers, and some of the price points on materials coming down as the scale becomes more cost effective. That’s true of metals and it’s especially  true of plastics, with the advent of high-speed resin systems, according to Sand. “HP, in particular, set the tone a couple of years ago,” said Sand. HP hopes to disrupt the $12 trillion manufacturing sector by accelerating the part production process, using its Multi Jet Fusion technology, ultimately to the point where it can rival injection molding.

That brings us to the supply chain, the foundations of which could be rattled by additive manufacturing, according to Cullen Hilkene, CEO of 3Diligent (El Segundo, CA), a digital manufacturing service provider that offers CNC machining, molding and casting as well as 3D printing. As production is performed “close to the customer, via distributors or even within the home, the supply chain as we know it, will experience fundamental disruption,” said Hilkene.

That’s a lot of potential disruption when you think about it. If you’re part of the advanced manufacturing ecosystem, the sensible thing to do, it seems, is to take a page out of the Scouting handbook and be prepared.