How 3D printing is changing the world in five slides

Researchers developing a 3D-printing process in Sheffield, UK, claim that it will be able to make parts as cheaply and rapidly as injection molding. A Colombian designer used a 3D printer to model pediatric artificial limbs that use fanciful Lego designs, such as a laser-blasting spaceship. And a 3-year-old Chinese girl whose head was three times the normal size now lives a normal life thanks to a 3D-printed skull implant.

In this slide show, we feature five recent 3D-printing breakthroughs that rocked our world and, we believe, will amaze you, as well. Yes, the technology has its limitations, but it's becoming increasingly difficult to make the case that it is overhyped.

Go to the next slide. 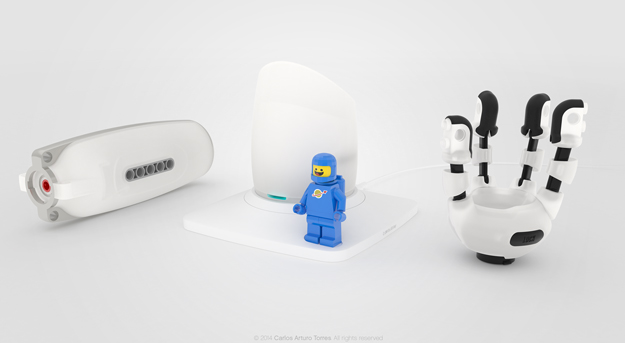