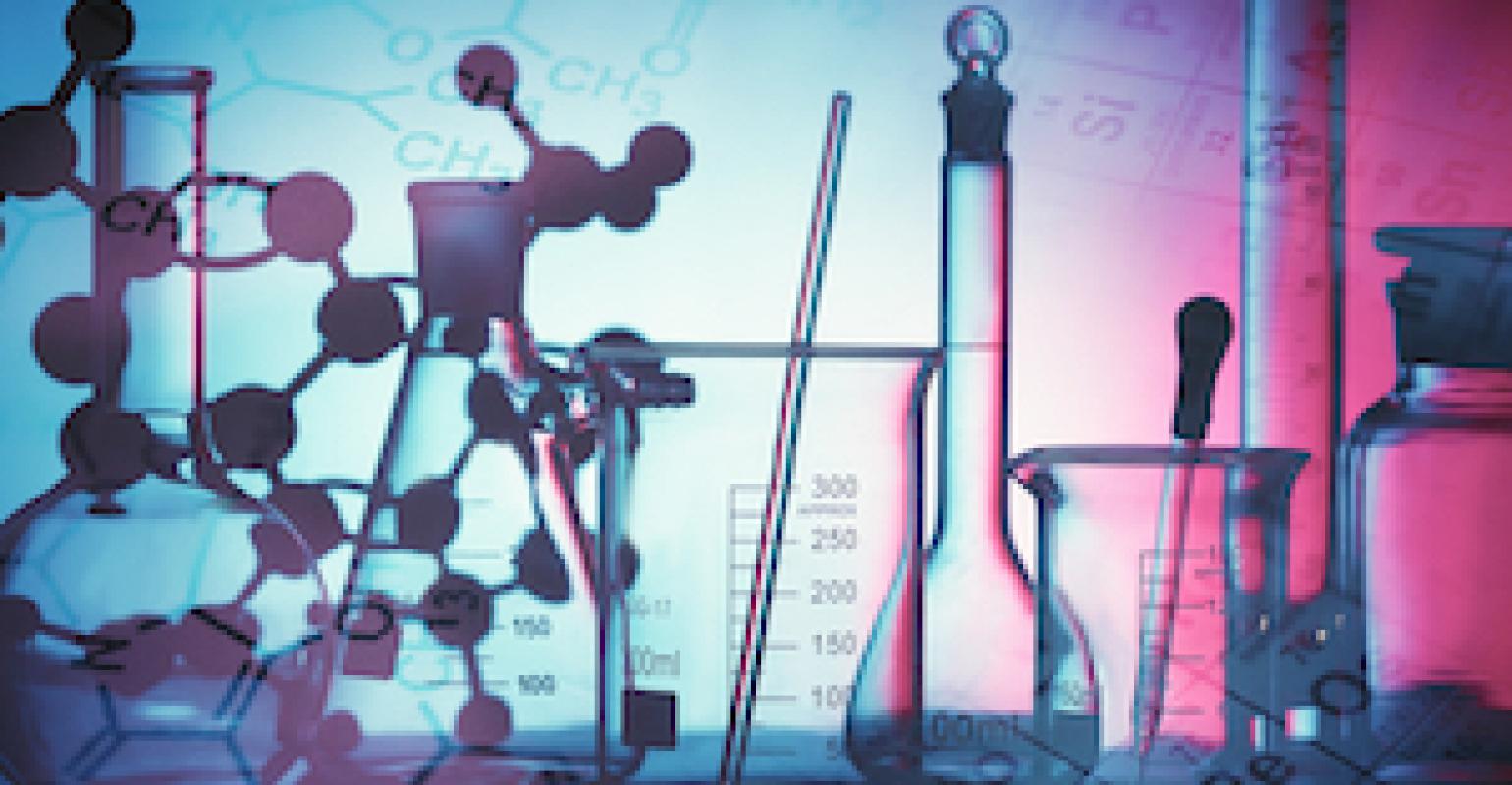 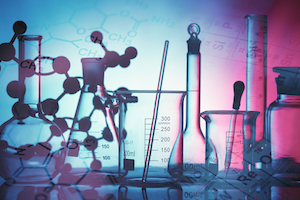 Concerns have arisen as to the potential negative health impact of these 3D printers, as they have increased in popularity in homes, classrooms and other small indoor environments, on vulnerable populations such as children, said a recent presentation at Indoor Air 2018 held in July of this year in Philadelphia, PA. Studies have recorded high levels of particles and volatile organic compounds (VOC) coming from 3D printers.

Until recently, a systematic characterization of particle emissions using a standard method has been lacking, and the mechanism of particle formation from 3D printers has been unclear. Toxicity studies on FDM-generated particles were also limited. In this most recent study, UL performed a comprehensive assessment of emissions from FDM 3D printers, including characterization of particle and VOC emission yields (emission per mass of filament consumed) via chamber experiment and estimations of composition and potential toxicity, said the study’s report.

Attempts to get comments on this study from Stratasys, maker of FDM 3D printers, were unsuccessful.

The results revealed that, in general, particle number concentration peaked at the beginning of the printing process, then dropped and reached a steady state as printing continued. Concentration profiles and total emissions largely depended on the filament material. For example, the most widely used feedstock material, acrylonitrile butadiene styrene (ABS), generally emitted vastly more particles than polylactic acid (PLA).

Particles from PLA were chemically similar to filament monomers, whereas the highest emitting ABS filament produced particles chemically dissimilar to the bulk filament. Toxicity tests indicated that particles were largely insoluble, since filtration of particle liquid extracts removed all toxic responses. All toxicity tests showed responses to FDM-emitted particles, with contrasting responses on a per surface area or mass basis for filaments of different composition.

However, particles emitted from ABS were more toxic than those emitted by PLA on a per unit print time or per print object mass (or filament consumed) basis. VOC emissions varied depending on filament material; total VOC emission rates were higher for ABS than PLA. Among the various detected VOCs, many have known potential hazards, such as styrene from ABS filaments and caprolactam from nylon filaments.