Yes, 3D printing is a disruptive technology, but not for plastics processing 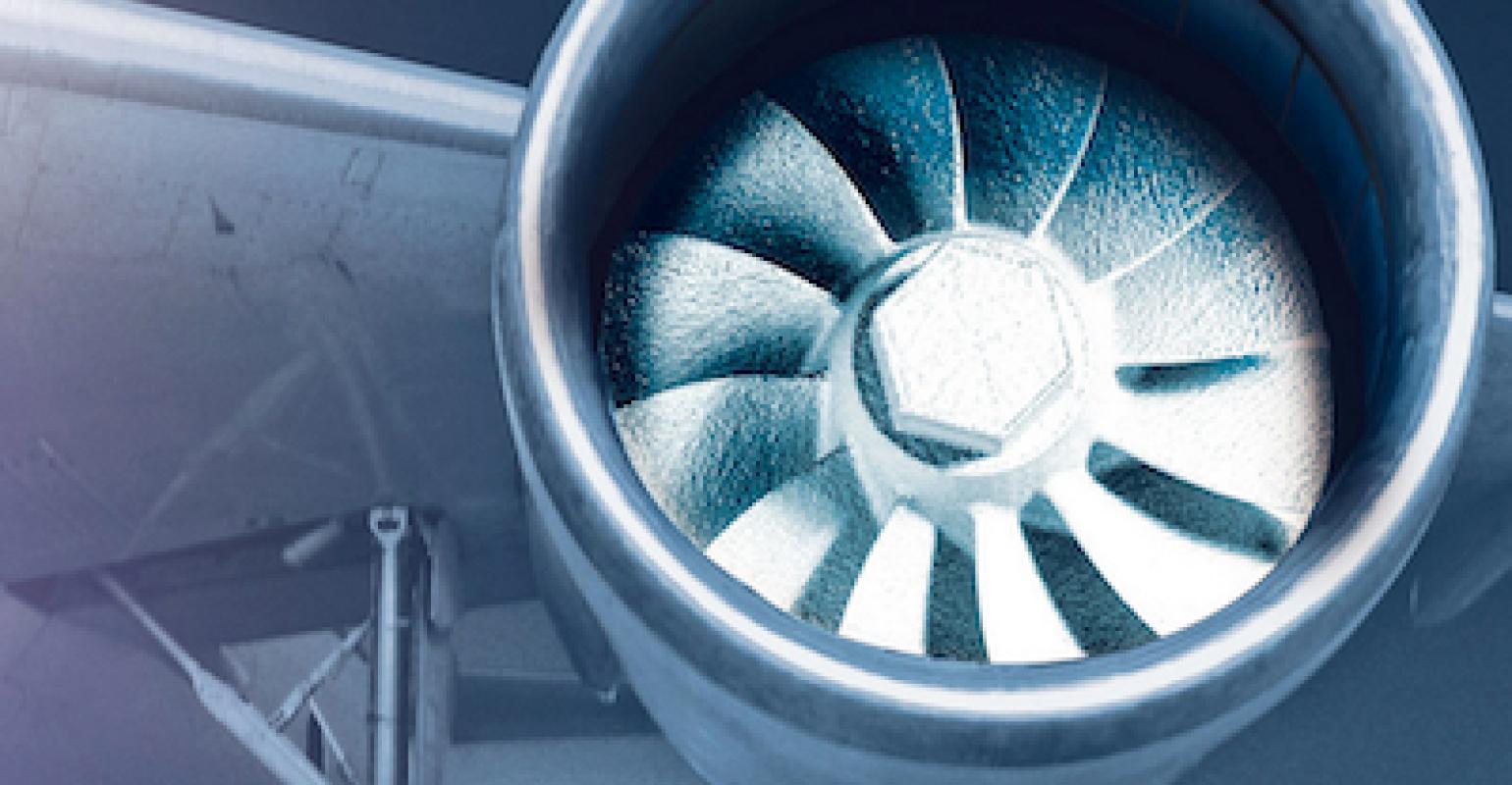 3D printing is often referred to as a disruptive technology by industry watchers. After nearly two decades of covering the additive manufacturing (AM) industry, aka 3D printing, I tend to agree, except that I don’t believe it will be disruptive for the plastics industry—specifically the injection molding processing segment. The real disruption will happen in the metal fabrication business, including in moldmaking.

The reason I say this is because, while great strides have been made in the development of polymers for 3D printing, including engineering thermoplastics such as PEEK and other high-temperature engineering polymers, it has always been powdered metals that manufacturers have yearned for. The greatest opportunities lie in the ability to make metal end-use parts with complex geometries using one process, rather than having to weld several metal components together to make a single part because of the limitations of subtractive machining.

If I were a traditional machine shop owner doing only subtractive manufacturing, I’d be a bit worried, and I’d be thinking about investing in metal 3D printing, perhaps a hybrid subtractive/additive machine. For the metal fabrication industry, 3D printing will prove to be a very disruptive technology. Big OEMs are starting to take notice of metal 3-D printing and are investing heavily in that technology.

It began in November 2012, when GE Aviation purchased the metal additive manufacturing business of Morris Technologies. In July 2014, the company announced a $50 million investment in a 3D-printing facility in Auburn, AL, dedicated to the production of its LEAP engine nozzles. In April of this year, GE announced the Center for Additive Technology Advancement (CATA) and invested $39 million in that facility, which will focus on training and the development of designs and applications. And on Tuesday, Sept. 6, GE announced a $1.4-billion bid to acquire two of the biggest names in metal 3D printing: SLM Solutions (Lübeck, Germany), a manufacturer specializing in selective laser melting equipment and technology, and Arcam AB (Molndal, Sweden), a specialist in electron beam melting equipment.

In December 2015, industrial manufacturer Moog acquired Linear Mold to obtain that company’s fast-growing metal 3D-printing business. Linear was a cover story for how a moldmaker transformed its business into a technology company that took full advantage of both subtractive and additive manufacturing.

Alcoa, a manufacturer of aluminum and lightweight metals, has also invested heavily in 3D-printing technology and in July announced the opening of a 3D printing metal powder plant, located at Alcoa’s Technology Center outside Pittsburgh. Alcoa will produce proprietary titanium, nickel and aluminum powders optimized for 3D printing aerospace parts. According to the company’s release, Alcoa will develop materials with the specific properties needed to 3D print high-performance components using its deep expertise and 100-year history in metal alloy development.

When it comes to plastics, things are a bit different. 3D printing has given industry the ability to 3D print prototypes, allowing designers to perform engineering iterations quickly, and even to produce end use parts. The technology can’t overtake injection molding, however, when it comes to producing hundreds or thousands or millions of parts really fast. The advantages of 3D printing, particularly in the realm of injection molding, are very application and quantity dependent.

For example, some markets require a limited number of parts over a year—maybe fewer than 1,000—an application that would entail building a mold and running 100 parts every month or producing 1,000 parts and keeping them in inventory for release every six weeks or so. If those parts are made from Ultem or some other engineering plastic and have some complex geometry, 3D printing might be a good idea. The OEM saves time and money on the mold build and the molder is spared the inconvenience of needing to stop a long-running part to run a few parts for the customer with low quantity requirements.

John Hornick, author of the recently released book, 3D Printing Will Rock the World, points out that, in some cases, 3D printing can replace injection molding if there are enough 3D printers operating in one location all printing the same part. He notes that on the industrial side of 3D printing, two things have to happen to “trigger the disruption” of any existing product-based market:

Hornick believes that 3D printing ultimately will spell the end of mass production, except for standardized items such as bottle caps, where there is no customization requirement. Instead mass production will be replaced by “mass customization,” which allows everyone to have exactly the product they want. “At least one big consumer goods company, which sells products by the millions, is starting to think small and is preparing for an era when volumes for individual products will be measured in the hundreds or thousands, not millions," notes Hornick in his book. "It is actively looking at swapping out plastic injection molding systems for 3D printers and determining how product design must change to use the full power of 3D printers.” (This company was not named.)

While almost everyone who writes about metal 3D printing believes it will be a transformative and even disruptive technology for metal fabrication, plastics people aren’t convinced. Craig Porter, owner and President of PlastiCert, an injection molder in Lewiston, MN, told PlasticsToday that “speed” will be the limiting factor for 3D printing of plastic parts.

Another factor is the dependency of design engineers on the 3D-printed prototype part. “3D printed parts are becoming a crutch for engineers—they print iteration after iteration of parts because it’s so easy to do, and it drags out the project and increases the cost,” said Porter. “Then after all that we have to tell them, ‘we can’t mold this.’”

3D Printing and the Future of Agile, Personalized Healthcare
Mar 31, 2021