ACC: Why ban PE films, when you can recycle?

Earlier this week, the Los Angeles City Council took one step closer to finalizing a plastic bag ban that is set to go into effect in 2014. The final vote is scheduled next week.

Earlier this week, the Los Angeles City Council took one step closer to finalizing a plastic bag ban that is set to go into effect in 2014. The final vote is scheduled next week.

Last year, when the city announced plans to ban single-use plastic bags, it became the largest city in the U.S. to do so. (For more about plastic bag bans, check out the comprehensive bag ban report by PlasticsToday). One in four Californians now live in a city that has enacted curbs against single-use bags, according to Heal the Bay, an environmental group. Seventy-six state municipalities are covered by ordinances banning plastic single-use bags and most also deter paper single-use bags, the group stated. 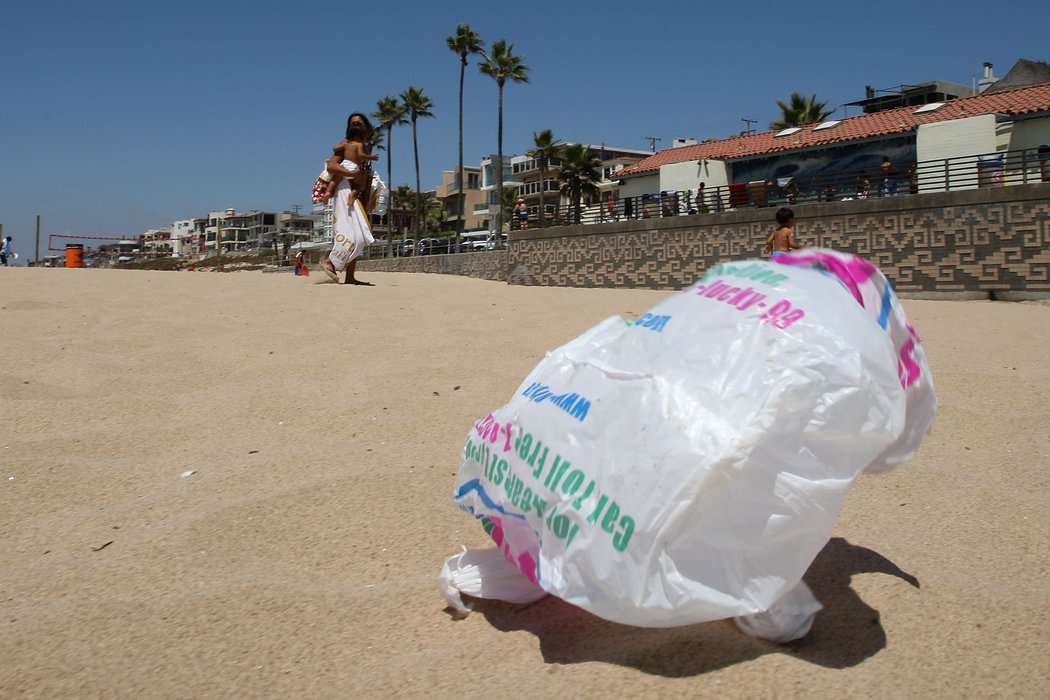 "It's unfortunate," Shari Jackson, director of the Flexible Film Recycling Group, told PlasticsToday. "We who work with the material know of its sustainability value and of its recyclability. We're concerned that those types of initiatives that are put in place can be really harmful to the current collection infrastructure for collecting other films for recycling. It's a very highly recyclable material and should be recycled. We don't want to do anything to discourage that, we want to encourage it, and that's what we are about."

In 2012, the ACC's Flexible Film Recycling Group (FFRG) was launched as a way to help drive growth in polyethylene film recovery. The FFRG's members are from the entire PE film value chain, including resin suppliers, converters, brand owners and recyclers. It was recently announced that Chevron Phillips joined the group.

"Working with our stakeholders to support positive outcomes to the lifecycle of our products is a key ingredient to our sustainable practices," said Rick Wagner, global sustainability manager at Chevron Phillips Chemical Co. "The Flexible Film Recycling Group's mission of working with stakeholders to promote the recovery and recycling of polyethylene films speaks directly to this sustainable practice."

The recycling of plastic film jumped 4% to reach 1 billion lb annually in 2011 for the first time, according to a report released by the Moore Recycling Associates. The category of "plastic film" included plastic bags, product wraps and commercial shrink film.

The FFRG has a goal of doubling flexible film recycling by 2017. Jackson said the group is working with retailers for in- 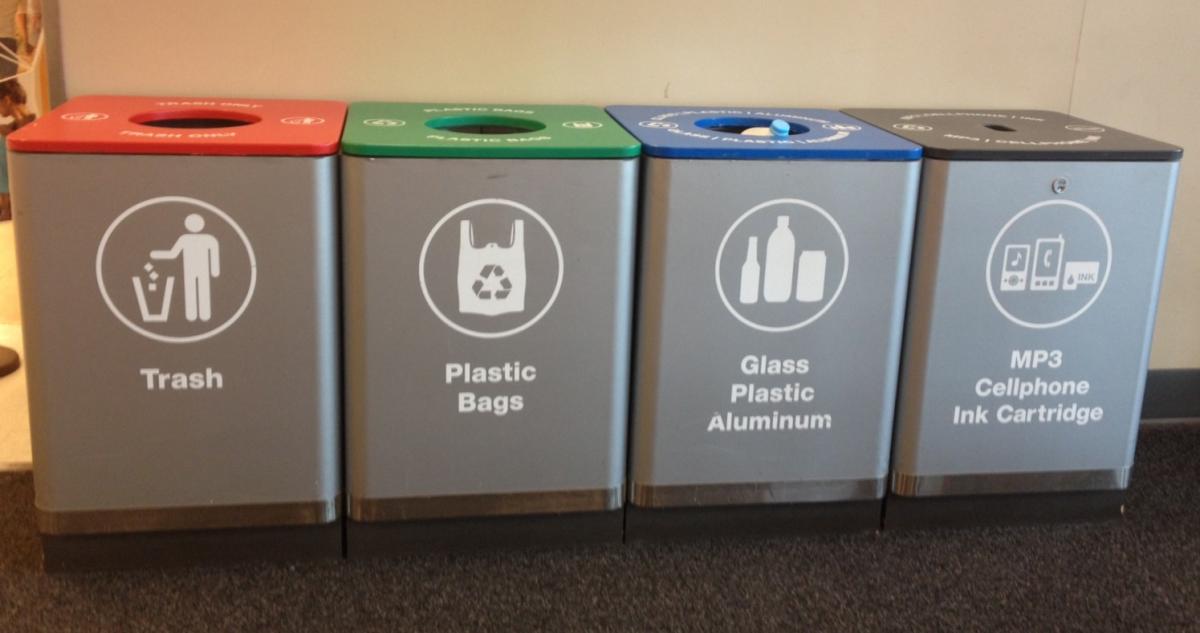 store collection of the material.

"It's well established and it's where the best quality of material is being captured for recycling, so that is our focus," she said. "We will look at some of the challenges with curb side collection, but our focus is on the established infrastructure collection with recycling."

According to the Moore Recycling report, about 58% of U.S.-recovered postconsumer film was consumed domestically in 2011-up from 53% in 2010. The report cited this growth due to growth in the plastic and composite lumber industry, the primary market for this material.

Wagner said that many retailers and brand owners have sustainability goals that include an increased post-consumer recycled (PCR) content in the packaging of brand owner products on retailers' shelves. Currently, there is not enough supply of recycled film materials to meet this industry demand, he said. Many different groups are working to help improve this gap in the supply of PCR.

In February, The Wisconsin Department of Natural Resources, FFRG and GreenBlue's Sustainable Packaging Coalition (SPC) signed a Memorandum of Understanding (MOU) to develop and implement a three-part program to increase the recycling of post-consumer plastic bags, wraps and other film packaging throughout Wisconsin. 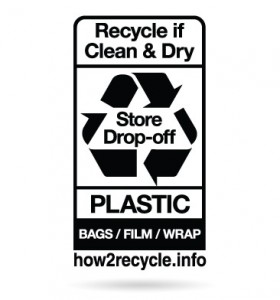 Going forward, Jackson said the FFRG will expand efforts on its programs including outreach to a number of communities and retail partners to support the recovery of the material and encourage more brand companies to adopt the SPC's How2Recycle label for bags, wraps and other films.

"All of us see value in the recovery of PE films as opposed to sending it to landfills," she said. "We are working to reshape the recovery landscape for PE film packaging and make it much more common. Many people don't know that this film packaging is recyclable and it should be recycled."