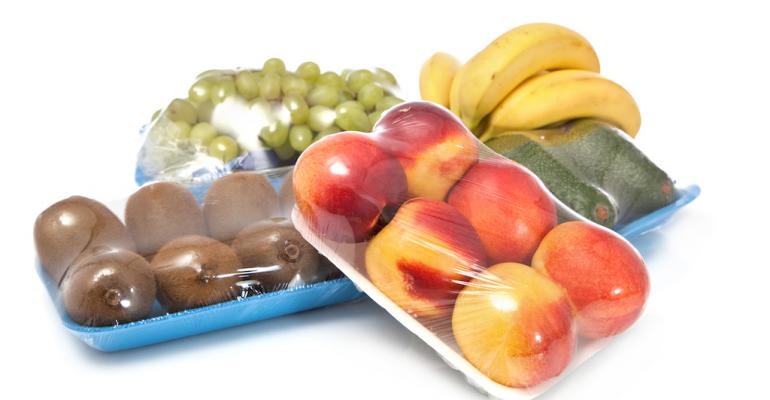 Consistent innovation is something that many industries struggle to achieve. Oftentimes, companies will innovate sporadically and under duress. But Peter Smith, president and CEO of Addivant, does not believe that is the case for the present-day additive market.

Consistent innovation is something that many industries struggle to achieve. Oftentimes, companies will innovate sporadically and under duress. But Peter Smith, president and CEO of Addivant, does not believe that is the case for the present-day additive market.

"All in all, additives are the single biggest factor polymer producers can do to differentiate and improve," he told PlasticsToday. "We do think we are moving into a new phase in the polymer industry and the role additives play. We strongly 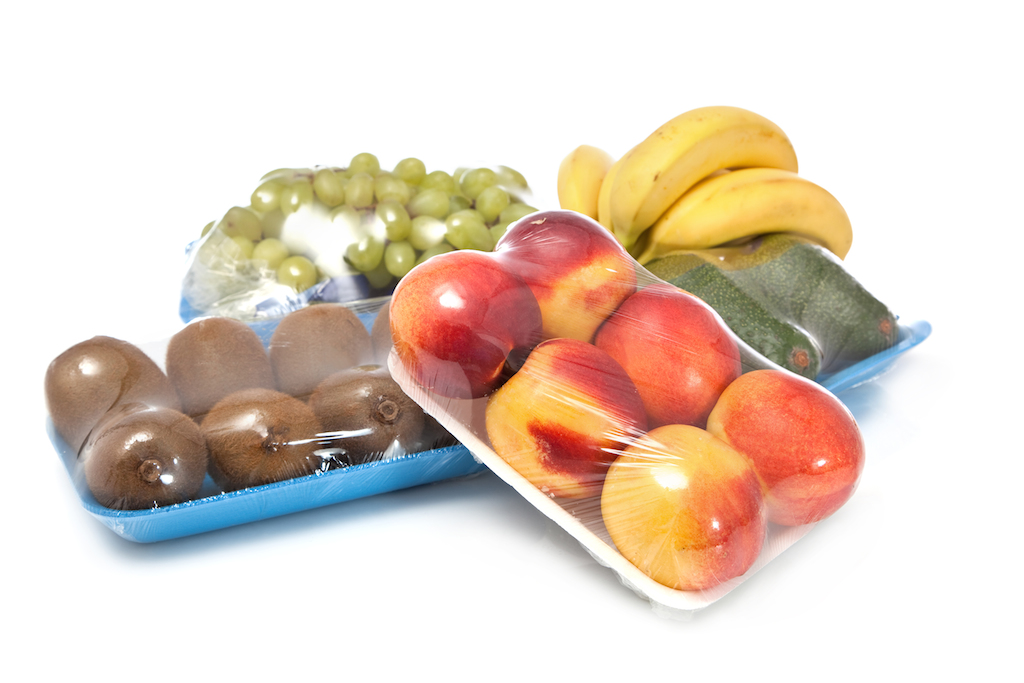 believe that Addivant will bring solutions to the polymer industry that has not existed before."

The company recently announced that its Weston 705 liquid antioxidant has received approval from the U.S. Food and Drug Administration (FDA) for food contact applications. The company touts that the product delivers major benefits across the entire value chain, from resin producers and converters to retailers and consumers.

"One important thing to note is that today's polymer producers won't run lines on materials that aren't food approved," Smith said. "Typically, the vast majority has a prerequisite that any additive must have full food approval, so it was important for the Weston 705 to have it."

Smith said many additives that are used today have been 'grandfathered' into the system and have not gone through the same level of testing that is currently required for new solutions.

"The world of polymers has changed forever and today's requirements on the regulatory side has become incredibly stringent to make sure the material is safe in all uses," he said. "So with Weston 705 passing with flying colors, we are thrilled to bring it to the market and show that the material is very suitable for use in food contact applications."

Weston 705 antioxidant is a stabilizer that protects polymers from degradation during use. It represents the newest generation of liquid phosphite technology, targeting linear low density polyethylene (LLDPE) and high density polyethylene (HDPE) polymers. This product looks, handles and functions like Weston TNPP phosphite but is nonylphenol free and higher in phosphorous, so lower loadings (up to 18 percent lower) provide equivalent performance, the company said.

The Weston 705 can be used in a variety of food packaging, from deli wrap to snack food bags and from carton liners to boil-in bags, as well as non-food packaging and non-packaging applications. Weston 705 antioxidant - a clear, colorless, odorless liquid - also supports major conversion trends such as multilayer films and coated, laminated films.

The company believes that advancements in Weston 705 antioxidant's stability performance will pave the way for new polymers that deliver improved color and surface aesthetics and better film quality. This technology meets the demands of new-engineered plastics solutions where polymers must withstand rigorous processing conditions such as higher temperatures, greater shear and increased recycling.