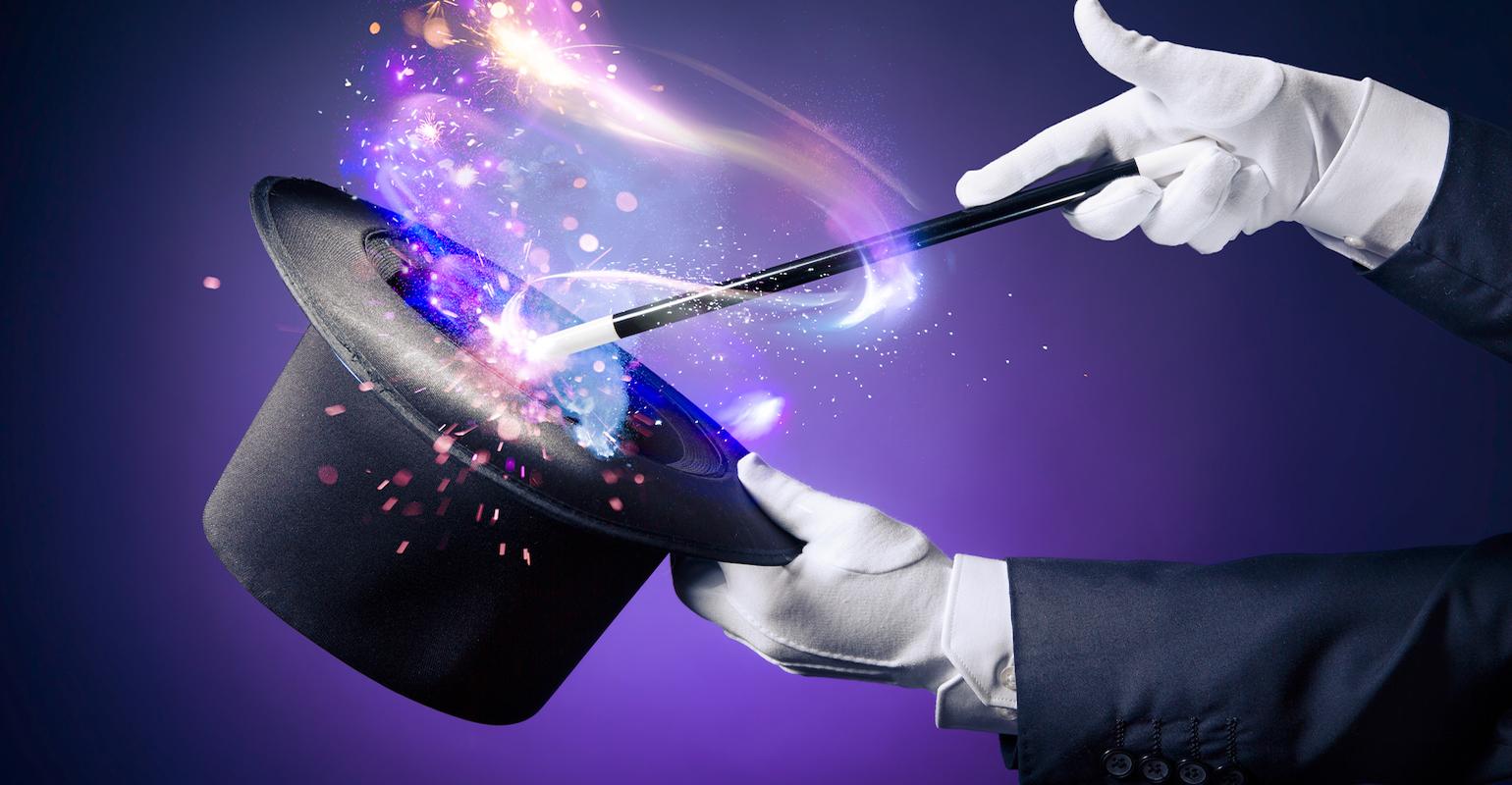 Responding to a document from the American Chemistry Council, Greenpeace characterizes chemical recycling as a bait-and-switch PR tactic meant to create the illusion of progress by industry.

Here we go again. Greenpeace released a report on Sept. 16, 2020, “Deception by the Numbers,” which examines 52 projects touted by the American Chemistry Council (ACC) as “chemical” or “advanced” recycling. Greenpeace’s findings say that many of these projects are “either not viable or misleadingly promoted as recycling when they largely produce fuels and waxes.” The report concludes that “chemical recycling is not a solution to the plastic pollution crisis, but rather a bait-and-switch PR tactic meant to create the illusion of progress by industry.”

“The American Chemistry Council, the plastics industry, and the consumer goods sector need to stop hiding behind the fantasy of chemical recycling,” said Greenpeace USA Plastics Research Specialist Ivy Schlegel. “Turning plastic into even more unneeded fuel is a bad investment and certainly should not be considered recycling. Many of the projects the industry promotes as chemical recycling are not even viable and are meant to give a false sense of progress on the pollution crisis.”

In its response to the Greenpeace report, the ACC stated: “Achieving a circular economy requires modernizing our current recycling infrastructure and scaling proven and available technology like advanced recycling, which breaks down plastics into basic molecular components to be used in many new products, including new plastics. Greenpeace’s recent report contains factual inaccuracies, ignores progress, and dismisses ongoing investments supporting development of practical, real-world solutions not only to remove plastic waste from the environment but to reuse that waste to create feedstock for new and useful products.”

Greenpeace sniffed at the ACC’s announced investment of $5.3 billion in both mechanical and advanced recycling. The NGO claims they are used by the ACC to “push back on those who question the notion of chemical or advanced recycling, including in a recent response to a GAIA report, which found that advanced recycling efforts are largely turning plastic into fuel to be burned.”

Corn, a valuable feedstock for cattle, is being turned into fuel to be burned in vehicles, and ethanol’s claims of benefit to the environment are dubious, said Greenpeace. According to information from the U.S. Energy Information Administration (EIA), while ethanol is “nontoxic and biodegradable,” chemical denaturants are added to ethanol to make fuel ethanol, and many of the denaturants are toxic.

While ethanol and ethanol-gasoline mixtures burn cleaner and have higher octane levels than pure gasoline, they also have “higher evaporative emissions” that contribute to the formation of harmful, ground-level ozone and smog. Producing and burning ethanol results in emissions of carbon dioxide (CO2), a greenhouse gas, said the EIA report.

Steps on the road to a more circular economy

Despite the science concerning burning processed biomass such as corn and sugarcane and the known CO2 releases, Greenpeace and other environmental groups have a hissy fit when talk of ending the ethanol program comes up. So, obviously Greenpeace has no problem with burning biomass for fuel, but taking waste plastic, particularly the difficult-to-recycle #4 to #7 plastics and using chemical processes to break this waste down into reusable fuels and other feedstocks to produce new materials is a big no-no.

That just goes to prove what I’ve said all along: Greenpeace and other environmental activist groups really don’t want the industry to come up with any solutions to the challenges of plastic waste in the environment. They just want plastic banned totally and completely so we can go back to the good old days of steel, aluminum, tin, glass, and paper.

ACC continues its rebuttal: “Converting post-use plastics to alternative transportation fuels is an important step on the road to a more circular economy for plastics, as it displaces fossil-based petroleum. And it is only one approach to reusing plastic. Greenpeace seeks to dismiss or even deny the environmental benefits of creating feedstock for fuel out of plastic waste, and doesn’t recognize that continued progress toward plastics-to-plastics conversion begins with sustainable energy advancement like this.”

I have questioned the slow installation pace of many of these chemical and advanced recycling plants, many of which are — as Greenpeace points out — laboratory or pilot plants. Having interviewed many of the entrepreneurial founders of these new companies that promise solutions to the plastic waste problem, I actually believe that their business models have merit. They speak of working with municipal waste facilities in major cities across the United States to take all the plastic waste that other recycling facilities do not want.

Greenpeace, however, isn’t buying the idea that chemical and advanced recycling technologies will have any impact on the plastic waste problem. Its report concludes that “one-third of the total projects touted by the ACC are not likely to be viable and none of the plastic-to-plastic projects show promise of becoming viable. Less than 50% of the projects on the ACC list of advanced recycling efforts meet our basic criteria [of] plastic recycling projects.

“Of the recycling projects we determined to be mechanical or plastic-to-plastic recycling, we found the total processing capacity to be just 0.2% of the plastic waste generated in 2017 if all are successful. All of this means that very little of the industry’s investment has a chance of actually reducing plastic production or pollution,” Greenpeace concluded.

I will agree that many of the plastic-to-plastic schemes for recycling, such as Loop Industries’ PET to rPET and TerraCycle’s Loop program, still have a long way to go before they have any real impact on PET bottles in the environment. While I get a number of press releases from these companies about new partners and the building of new plants, such as the most recent news from Loop Industries in PlasticsToday, I’m still waiting for a press release telling me they’ve removed XX million tons of PET from the environment and produced XX million tons of rPET to mold new bottles. Some of these schemes are better than others, but given the scope of single-use plastics in the environment, we’ll try anything.

I’d like to see Greenpeace relax a bit longer and see what shakes out from all of these projects. The plastics industry is science-based, and it takes time to develop technologies that can successfully make a difference in the amount of plastics in the environment. Instead of being critical of these new technologies, consider that there needs to be a variety of solutions:

The ACC concludes that these projects “are examples of our industry making real, substantive investments and ongoing work to develop innovative and impactful solutions throughout the plastics value chain.”

Greenpeace’s report also blasts consumer goods companies that have promoted these chemical and advanced recycling solutions despite the fact that they’ve not been proven. “Companies like Nestlé, PepsiCo, Unilever, Danone, and Procter & Gamble have invested in or agreed to purchase material from these technologies, including projects on the ACC’s list,” said Greenpeace.

It’s time to call out Greenpeace’s real intent — to rid the world of plastic altogether, because it doesn’t buy into the fact that science created plastics and science can find solutions for plastic waste in the environment. The last thing Greenpeace wants are viable, scientific solutions to the plastic waste problem.