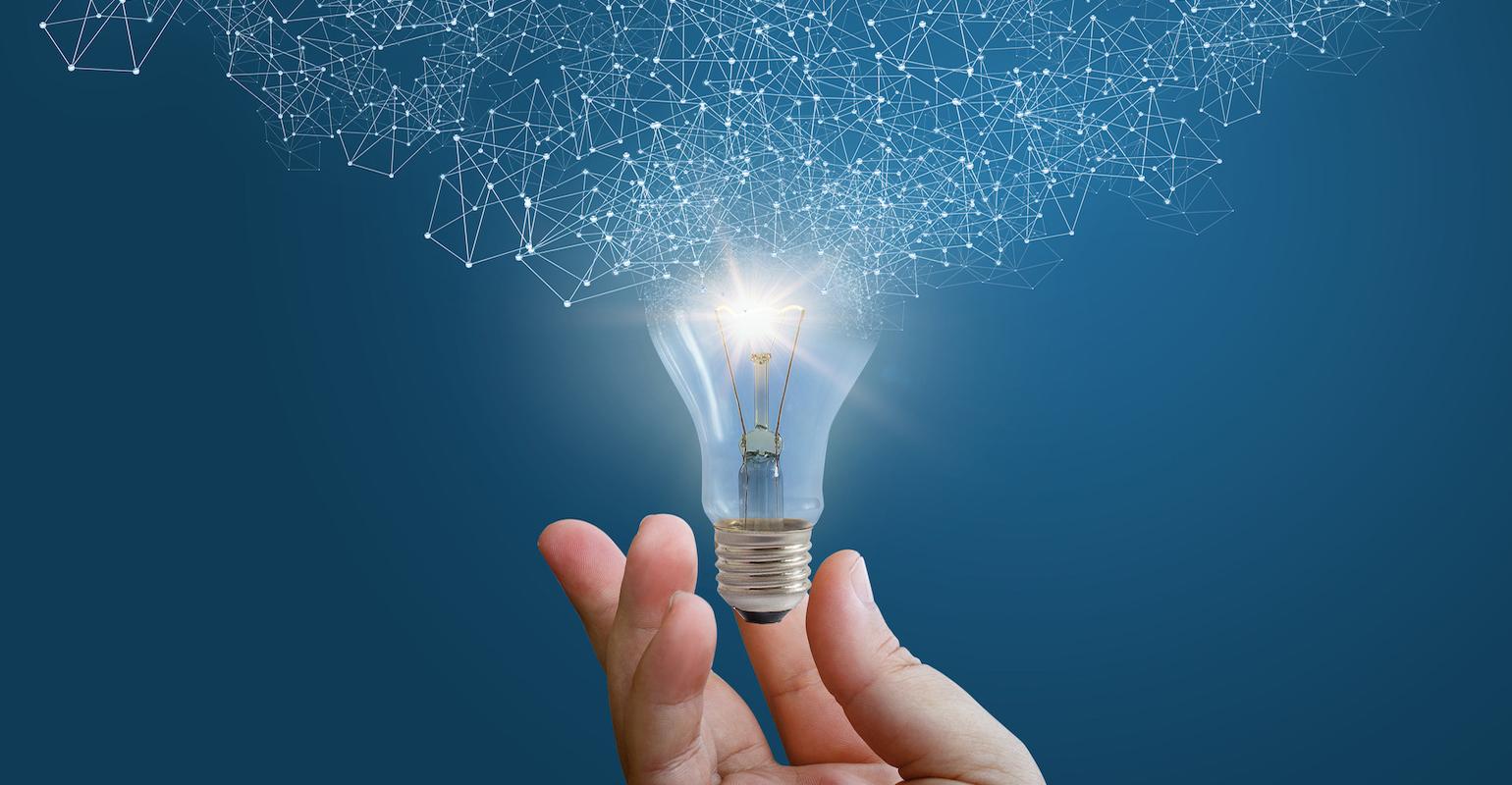 The PBTL polymer can be chemically recycled an indefinite number of times while maintaining its original properties, say researchers. The only catch is that it cannot be recycled with other materials.

A new type of plastic developed by a team of researchers from the United States, China, and Saudi Arabia reportedly can be broken down into its monomer constituents to make new batches of the plastic that retain its original properties. The only drawback, say the researchers, is that the polymer would need to be separated from other materials before going through the recycling process.

The research is described in a paper published in the journal Science Advances.

The new plastic is produced by preparing a bridged bicyclic thiolactone monomer from a bio-based olefin carboxylic acid, resulting in a material the researchers call PBTL that has all the qualities of traditional plastics, reports phys.org. The researchers tested the material by conducting bulk polymerization at 100°C using a catalyst. Testing showed the PBTL had been broken down into its original monomer. “They followed that up by breaking down samples of PBTL (using a catalyst) at room temperature,” continues phys.org. “And once again, close examination showed the sample had been broken down to the original monomer.” These monomers were then used to produce new batches of PBTL.

The researchers cite the material’s properties in the Science Advances paper, as follows:

In the introduction to the paper, the researchers placed their work in a broader context. “The failure to address end-of-life issues of today’s plastics has not only accelerated the depletion of finite natural resources but also caused severe worldwide plastics pollution problems and resulted in enormous energy and materials value loss in the global economy," they wrote. "The development of chemically recyclable polymers that can be depolymerized back to their monomer building blocks in high selectivity and purity for virgin-quality polymer reproduction offers a circular economy approach to address these dire environmental and economic issues.”