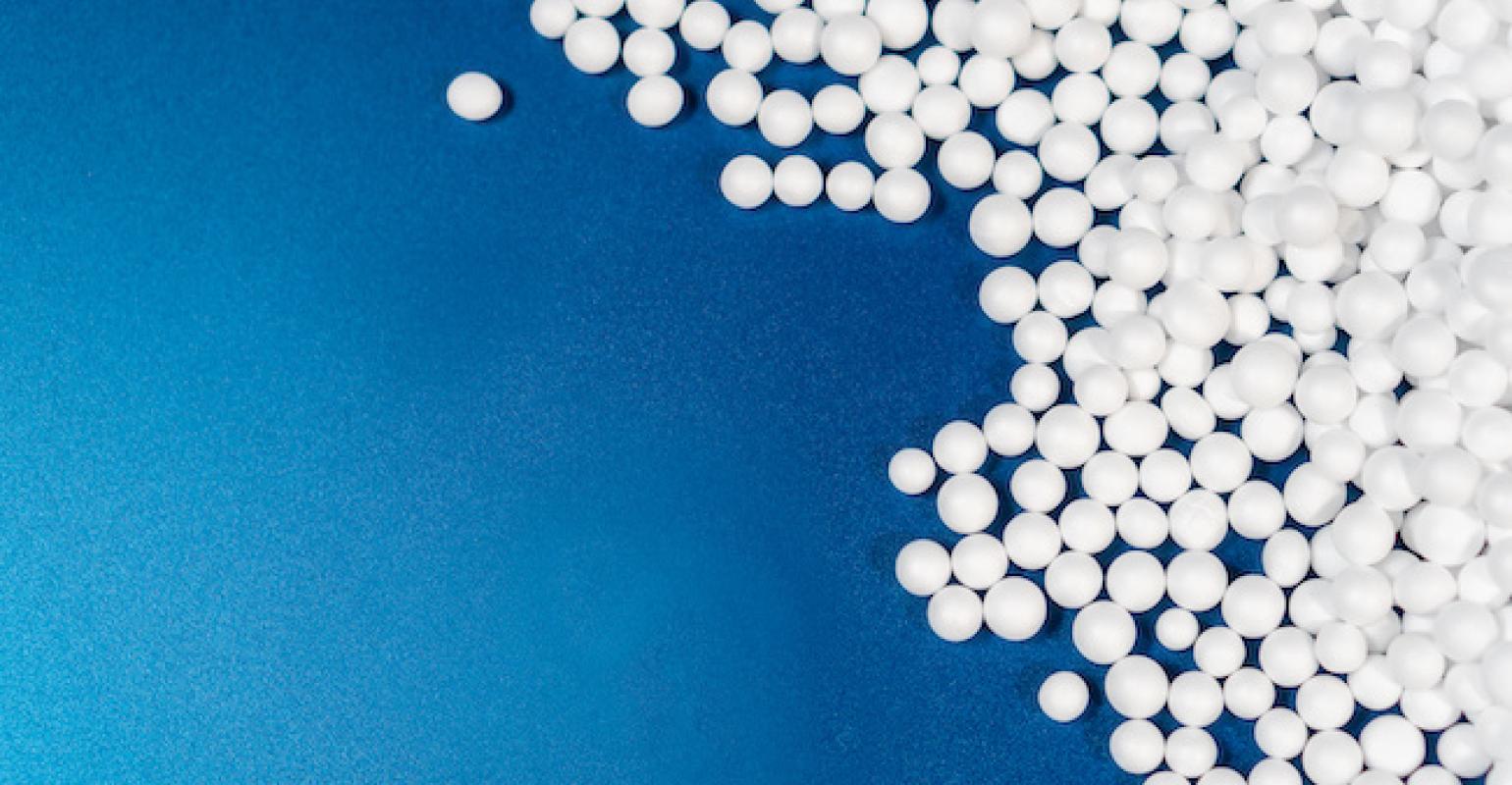 Depolymerization of polystyrene post-consumer waste proves to be a viable recycling solution, according to a report from Ineos Styrolution detailing the results of the ResolVe research project.

Ineos Styrolution released its final report on the results of research project ResolVe, which explored the recycling of polystyrene (PS). The project sought to prove the feasibility of turning post-consumer PS waste into valuable feedstock, thus creating a circular economy for the polymer. The project, which received funding from Germany’s Federal Ministry of Education and Research, also included a commercial and ecological evaluation of the recycling process. (For more background on this project, read this PlasticsToday article from September 2019.)

The final report concludes that depolymerization — an enhanced process that breaks up PS  into its building blocks — is an appropriate recycling solution for the polymer in combination with distillation of the output for further polymerization. The process promises to produce recycled PS that meets food-contact standards, said Ineos.

The research was done in collaboration with IKV (Institut für Kunststoffverarbeitung), the Institute for Processing and Recycling, and Neue Materialien Byreuth GmbH. The most relevant process parameters were temperature, mass flow rate, residence time, and vacuum pressure, which were systematically permuted, and the best process conditions were identified. IKV Aachen transferred these basic process/property relations to a larger scale and successfully de-polymerized polystyrene into styrene oil. As part of the research, the feasibility of additional processes, including steam cracking of process residues, were assessed by Ineos and a project partner.

An earlier progress report on ResolVe from Ineos disclosed the dependencies on contamination of post-consumer waste; however, the research has shown that a stable depolymerization process is possible with a broad range of feedstock material. Lightweight packaging and expanded polystyrene (EPS) waste have proven to be the most suitable feedstock for the depolymerization process.

Norbert Niessner, Global R&D/Intellectual Property Director at Ineos Styrolution, concluded: “This project has made a dream come true. The results demonstrate that polystyrene and depolymerization fit perfectly into the concept of a circular economy.”