All eyes on polystyrene foam packaging 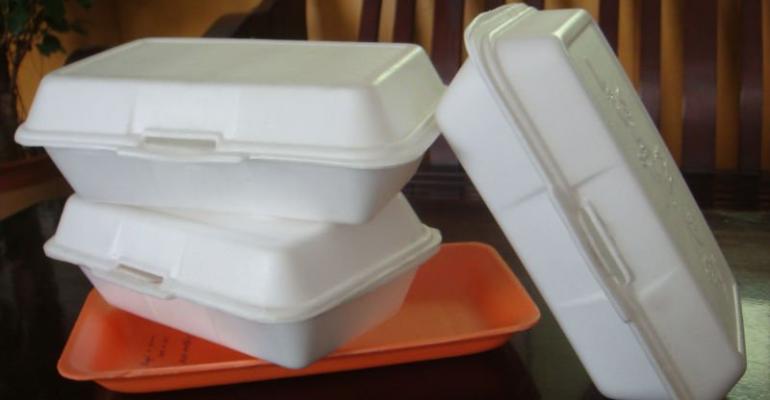 First it was soda. Now it's on to polystyrene foam.

But New York City is arguably one of the greatest influences not just in the U.S., but in the world. So unlike small beach towns or mid-size cities, when NYC takes a stand against a product, people are going to take note.

"One product that is virtually impossible to recycle and never biodegrades is plastic foam," Bloomberg said. "It's something that we know is environmentally destructive and that may be hazardous to our health, that is costing taxpayers money and that we can easily do without." 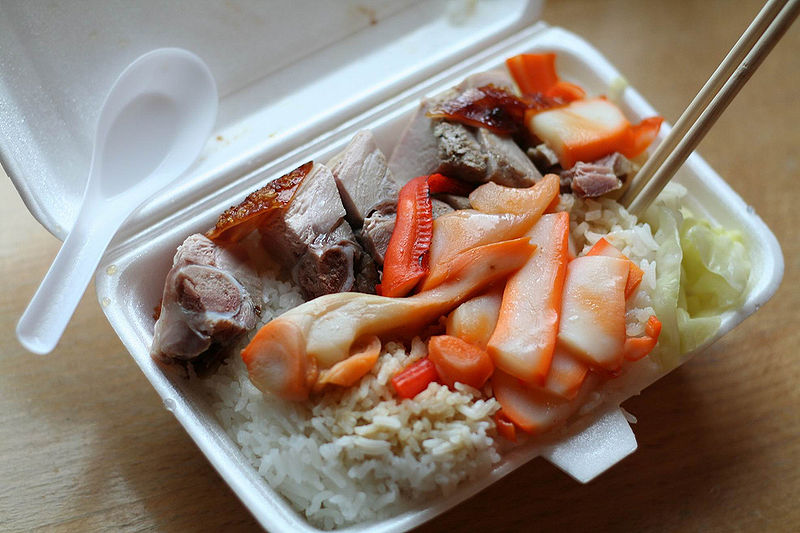 Before we get into the ban debate, let's take a closer look at the material and its recyclability.

PS foam is a lightweight petroleum-based plastic material used for serving or transporting prepared foods, such as plates, bowls, clamshells and cups. This type of packaging is commonly referred to as Styrofoam, a registered trademark of Dow Chemical.

However, according to Dow, the Styrofoam brand name is often misused as a generic term for disposable foam products. There isn't a coffee cup, cooler or packaging material in the world made from actual Styrofoam brand extruded polystyrene foam insulation, the company said.

So if you keep referring to PS foam foodservice containers as Styrofoam, now is a good time to stop.

One of the key selling points of PS foam is the fact that it's so lightweight, which requires less energy to manufacture and transport as opposed to other materials. In fact, EPS foam contains more than 98% "air" and only about 2% plastic. It's used to keep your coffee warm and to protect your electronics when shipped.

Sounds like a dream package, right? Well, not when its end-of-life comes into play.

While PS foam does its job of securing the content inside, it is very slow to biodegrade and oftentimes is simply thrown in the trash.

This is one reason The New York Times reports that City Council speaker Christine C. Quinn, who is now a leading candidate to replace Bloomberg as mayor, said that she was open to a ban on plastic foam as part of a larger effort to increase recycling.

"It lives forever," Quinn told the publication. "It's worse than cockroaches."

But the material is in fact 100% recyclable.

"It doesn't bother me when I heard the word ban, what bothers me is when people say it's not recyclable," Michael Westerfield, corporate director of recycling programs for Dart Container Corp., told PlasticsToday. "It's absolutely recyclable and we're doing it."

Since 1960, Dart Container has manufactured foodservice foam cups and containers and is currently the world's largest 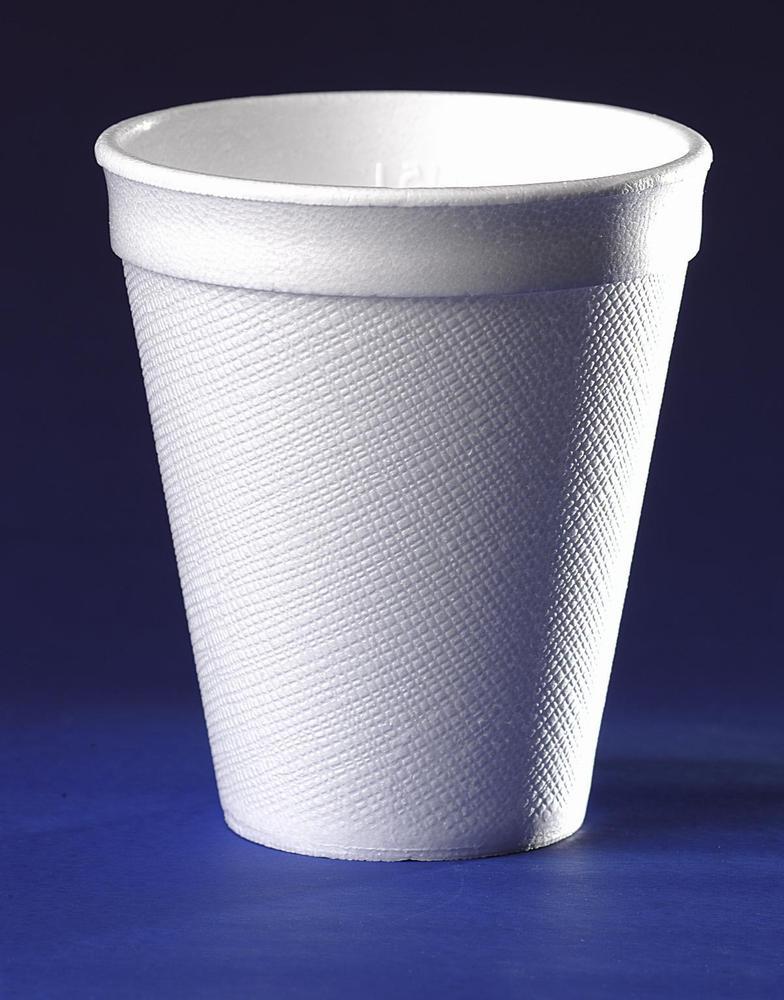 manufacturer of foam cups and containers.

It's no surprise why Westerfield is miffed when people say PS foam isn't recyclable, since the company has been recycling the material since the 1990s.

The company continues to explore ways to help make sorting of the PS foam at material recovery facilities (MRF's) more efficient. Dart has installed recycling drop-off locations at 18 operated facilities or plants across the world. Dart has also partnered with various community centers on recycling drop-offs for foam.

Curbside recycling of the material isn't just a dream. The American Chemistry Council (ACC) said that it's already happening in more than 65 cities across California. About 22% of households there can recycle PS foam foodservice cups, plates, bowls, clamshells and other containers at curbside.

Keith Christman, ACC's managing director of plastic markets, said that he believes in order to increase recycling of the material, it all comes down to communication.

"There tends to be a lot of confusion and a lot of misunderstandings in terms of what can be recycled with foodservice packaging," he said. "PS is recyclable but there needs to be bigger communication and make it clear. When it comes down to it, the more materials you ask for, the simpler you make it for people and recycling goes up as a result."

Still, there's no 'one size fits all' when it comes to recycling in the U.S. While the lightness of the material provides plenty of benefits in use, it does pose a hindrance at its end-of-life. Earth 911 states on its website that even if a community recycles plastic #6, it may not accept EPS.

"It's a similar case to the plastic bag conundrum, where different versions of plastics require separate recycling streams," the site wrote. "Because of the varied uses for EPS, recycling requirements are a little more complex than, say, paper and other plastics, but it is worth taking the time in order to keep this prevalent material in use and out of landfills."

Bloomberg said that polystyrene foam adds up to $20 per ton in recycling costs because it needs to be removed from the recycling stream. The city handles about 1.2 million tons of food waste and the mayor's office estimates 20,000 tons of that is polystyrene foam.

"We can live without it, we may live longer without it," Bloomberg said.

The New York Department of Sanitation says it's difficult to recycle foam unless it's kept clean and separate from other plastics. Furthermore, the city said that since few recyclers take the material, it would need to be shipped elsewhere, which makes recycling even more expensive.

"We know that just because something is recyclable doesn't mean it ends up recycled," he said. "I think as a general premise it's a good thing when a product is recyclable, it's a better thing when it's not just getting tossed for trash. The problem is who bears the cost of recycling? In most cases it's city, the tax payer, the consumer and not the industry making the product."

"Because so many communities don't accept it, which is a whole other issue, we can't claim it's recyclable, which makes it extremely challenging for us - we would love to promote and say the foam is recyclable every chance we get," Westerfield said. "It's just tough for us, especially when people know the product by a certain name, they don't even know what EPS is, we just get met with a confused look. It's a huge obstacle for us."

"We believe we've made a lot of progress with foam recycling, but we still have a long way to go," Westerfield said. "We're hoping in the future to hear more about the value of foam recycling as opposed to just bans."

Stay tuned for Part Two, which will take a closer look at the economic impact of potential bans.