Author imagines a world without plastic

A plastic-eating bacteria was unleashed on the world, which has devastated everything from food packaging to medical equipment to debit cards.  Rest assured, we are not suffering from a worldwide disaster. That hypothetical scenario is the inspiration behind the novel, "The Rest is Silence".

A plastic-eating bacteria was unleashed on the world, which has devastated everything from food packaging to medical equipment to debit cards.

Rest assured, we are not suffering from a worldwide disaster. That hypothetical scenario is the inspiration behind the novel, "The Rest is Silence".

Back in early June, I wrote a blog article about a bacteria strain that could potentially degrade polyethylene. A 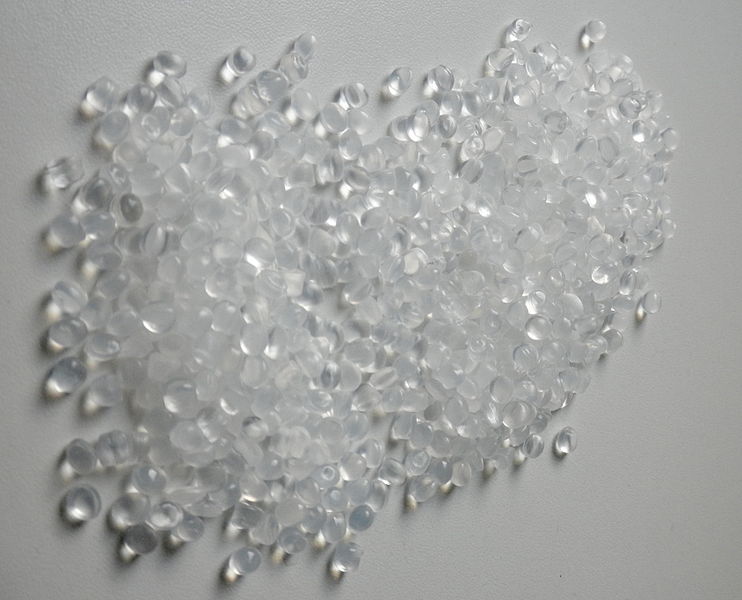 study claimed polyethylene, which is considered to be inert, can biodegrade if the right microbial strain is isolated.

After the article was published online, I received an e-mail from novelist Scott Fotheringham. He talked about how during his research for his novel, he came across preliminary studies looking into biodegradation.

Naturally, I was curious about a novel exploring the concept of degradation of plastics and Mr. Fotheringham gladly agreed to send me a copy of his novel.

Fotheringham, a specialist who holds a PhD in molecular biology and genetics from Cornell University, explores a slow apocalypse due to a loss of plastics in the world.

The reader learns about the state of the world through the observations of a man who had withdrawn himself and is living in the backwoods of Nova Scotia, Canada.

The man occupies his time with planting his own food, building a cabin, and developing friendships and relationships with the select few around him. But outside the forest, a world disaster is brewing and the future is uncertain.

I found "The Rest is Silence" to be an extremely compelling and quick, page-turner. If you want a book that both details science and has character development, this one is for you. 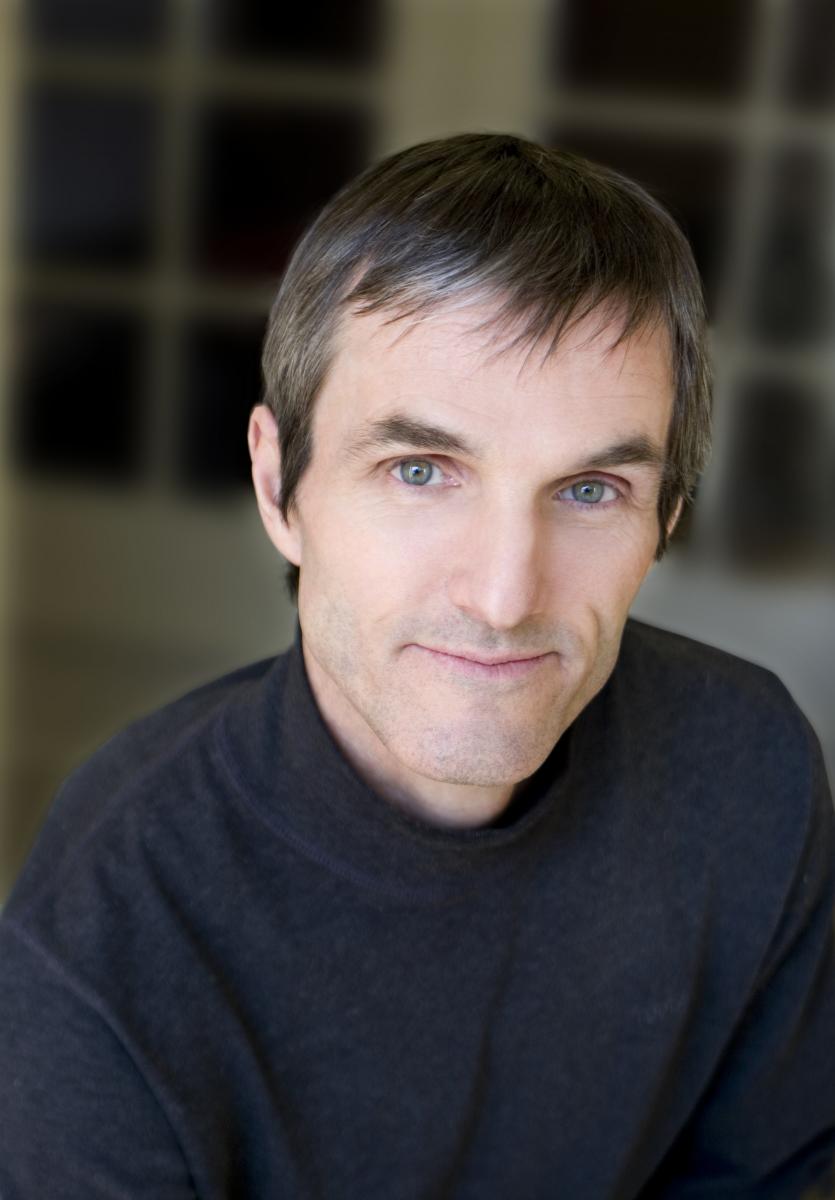 When I asked Fotheringham about his decision to write this novel, he said he thought the idea of a molecular biologist who creates bacteria to eat plastic would make a great thriller.

"I wanted to perform the gedanken experiment of imagining what the world would be like if plastic disappeared quickly," he said. "It was fun to imagine (though would not be fun to live through) the consequences. I also wanted to explore my grief about the state of the natural world and how we've turned so much beauty into a landfill site. We've fouled our nest and I find it distressing."

Fotheringham said quite a bit of research went into the novel. He had to learn about plastic; how it's manufactured, what the different types are, what their chemical structure is, which he said his background in molecular genetics helped there.

In his novel, the world was in chaos once the plastic-eating bacteria were released. I ask Fotheringham if that situation happened in our reality what kind of implications would we experience.

He said he imagined two scenarios:

"One involves a rapid loss of plastic that is unstoppable. In that case, I don't think our future would look good. Plastic, in many ways, allows us to sustain our population of 7 billion. It is necessary for world-wide transportation of food and materials; for medical equipment; for computers. It is the last item that would ruin us. Everything we do now is dependent on computers, from the work we do writing for magazines and blogs, to nuclear-generating stations, to driving our cars.

The second scenario involves a gradual, well-planned process. We could collect waste plastic and digest it in contained plants, producing carbon dioxide and water.

My guess, given mankind's history of meddling with nature, is that the first scenario is much more likely."

On his blog, Fotheringham gave away five books to those who could come up with the best way to resolve the excess of plastic debris in the world. He asked his readers to use their imaginations and invent or innovate some social, technical, or biological solution.

Fotheringham said recycling was a common answer and others thought that high-heat incineration could provide energy while reducing pollution.

There are many themes discussed in his book and Fotheringham said he wrote the story to explore feelings of grief, not just about plastic pollution but about other personal aspects of life, such as grief about the loss of a parent, the loss of love, the loss of home.

"I hope the book is not a harangue about what we're doing wrong and I hope there aren't overt lessons in it. If there are, then I've failed as a novelist. I wanted to tell a story. Any practical discussion can come after the book has been read. I contacted you because I do want to have these conversations. I see talking about this problem as a good start to doing something about it," he said.

I highly recommend "The Rest in Silence" and if you do end up reading it, let us know. Leave a comment on the bottom of this article or send me a quick e-mail. The book is available at online bookstores and at Goose Lane Editions.