Busting the Myths of Manufacturing Jobs and Automation 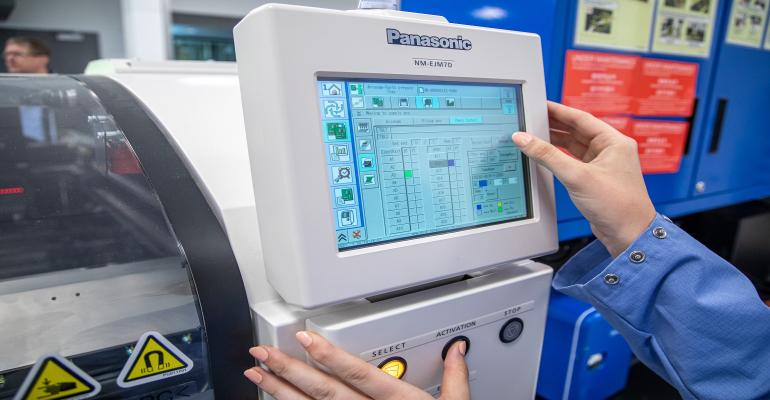 There are many common myths when it comes to manufacturing jobs. Those may be part of the reason companies are struggling to find new talent to fill some 500,000 manufacturing job openings. One myth is that manufacturing sites are dirty,  loud, dangerous, and soul-killing. Not any longer. Factory work has more in common with video games than loud and frightening stamping machines.

Another myth is that automation kills jobs. Not so fast. The rise of the computer is a good example. The automation that came from computers didn’t deliver a net job loss until the 1990s after computers had been deployed for decades. Computerization created jobs. When the computer finally began to eliminate jobs en mass – mostly secretarial and bank teller jobs – you didn’t hear any complaints. People in those jobs moved on to more interesting work.

We’re seeing the same phenomenon in automation as robots and networked systems are deployed. Yes, tasks are getting replaced by automation, but maybe not so many jobs. If you look closely at the landscape of automation, you may see automation is sprouting jobs. So it’s time to bust a few myths about automation and manufacturing jobs. 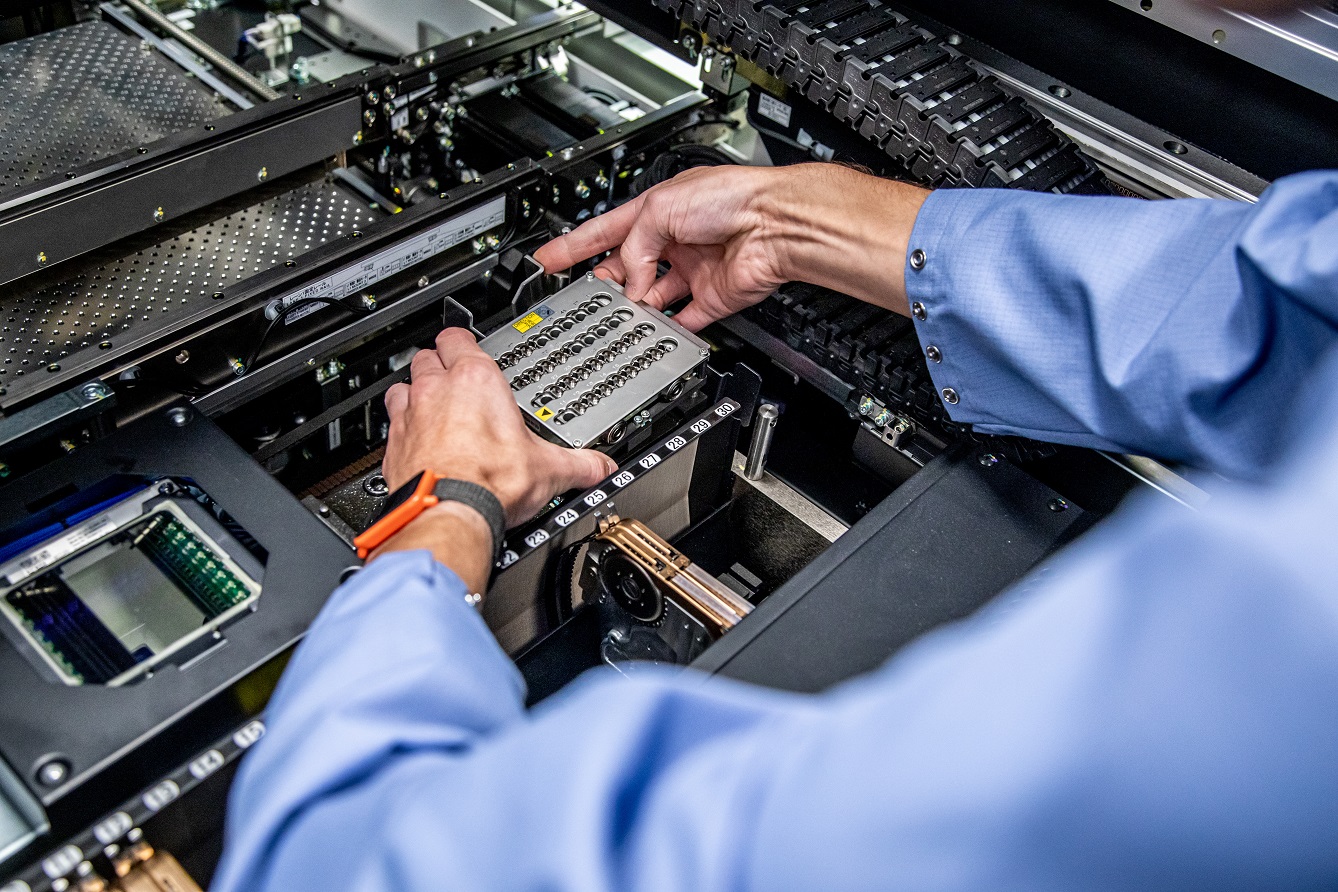 BUSTED: Automation is certainly gaining popularity throughout every industry, but that doesn’t always lead to a net replacement of human labor.

The presence of automation tools like MES software or surface mount technology brings loads of opportunity to manufacturing workers to move from repetitive, manual tasks into more of troubleshooting, tech-forward role. “The real challenge is not automation. The risk is when companies are not producing quality or a safe environment. The risk is when the efficiency is not at the right level,” Gustavo Sepulveda, process automation business head at Panasonic, told Design News. “When there is a lack of quality, efficiency, and safety, companies lose. Automation reduces that risk.”

While automation reduces the cost of goods, it doesn’t necessarily do that with a net decrease in jobs. “Automation reduces the cost of manufacturing goods. It helps to produce with more quality, efficiency, and safety. That generates revenue and more jobs,” said Sepulveda. “It is proven that countries with the highest automation density have lower unemployment rates. We’re seeing this in Japan, Germany, South Korea, and China. So, you can argue that automation increases jobs.”

MYTH 2: There is no interest in getting an updated manufacturing education.

BUSTED: Many companies, and higher education institutions, are working on programs to reskill, train, and educate their current and future employees to meet the demands of manufacturing.

The knowledge needed to succeed in manufacturing is very different from what we all watched in Charlie Chaplain’s Modern Times. Colleges and manufacturers are providing opportunities for workers to learn new skills. “With all the migration from Asia to the US, companies are bringing manufacturing back to North America,” said Sepulveda. “They want their supply chains closer to customers.”

The manufacturing that is coming back requires workers with a greater skill set than the manufacturing that left North America 20 years ago. That has prompted a demand for increased manufacturing education. “ IoT and connectivity technology is being adopted in all sectors. Whoever doesn’t join this digitalization will be left behind,” said Sepulveda. “Manufacturers are moving to advanced hardware and software in turnkey systems, not in islands. If you join manufacturing, you’ll learn IoT and digitalization. You can apply that knowledge for years to come.”

MYTH 3: Automation has to happen all at once across a business’s entire operation.

BUSTED: Many CIOs are hesitant to digitally transform their business operations because the task is daunting. In reality, automation and digital transformation are gradual processes.

Digital transformation is best approached in a step-by-step manner. “If you go step by step with the easy wins first, the financial wins from early moves to automation can help finance later deployment. Start in one area that is not too difficult so you can engage your organization and gradually increase the complexity,” said Sepulveda. “You can save from the early adoption. Material handling and machine tending operations are easy. Automating that can help with later adoption.”

MYTH 4: Automation is only for the largest manufacturers.

BUSTED: Smaller and local manufacturers are making great use of automation.

Today’s automation is no longer exclusive to large manufacturers. Even very small manufacturers are putting robots to work. “People used to believe automation was for big corporations. If you look back 30 or 40 years, it was that way. Now automation is for everyone,” said Sepulveda. “It’s far easier than 40 years ago. Any small company can make good use of automation, and now it is affordable.”