Manufacturing Predictions for the Next Decade 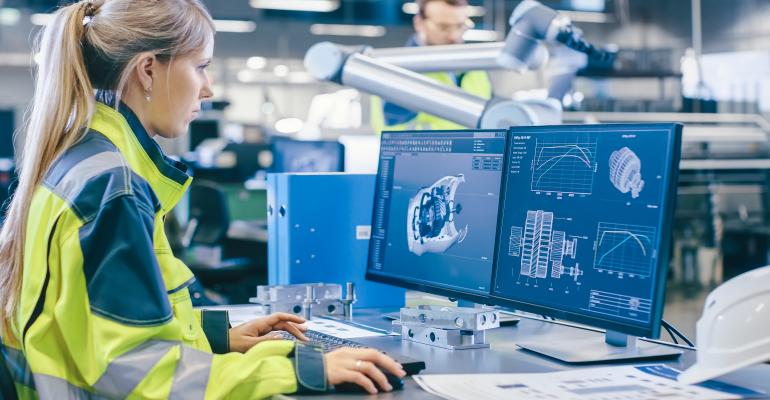 COVID-19 has driven emerging tech in manufacturing in the past year, but what will come of the next 10 years?

Digitalization in automation has been getting a lot of attention in the manufacturing industry over the past year. The popularity of emerging technology is partly due to the pandemic. COVID-19 unexpectedly accelerated the progress of digitalization in automation as factories worked to catch up on the production of essential supplies and run their operations with fewer workers.

2020 was just a peek into the coming technology deployment for manufacturers. Over the next 10 years, new technology will become common in plants. “The form of automation that will be coming in the next 10 years will be a transfer from looking at robotics as automation to looking at true collaborative learning systems,” Matthew Putman, CEO and co-founder of Nanotronics, told Design News. “This will involve robotics improving through artificial intelligence, and that artificial intelligence will improve through collaboration with people.” 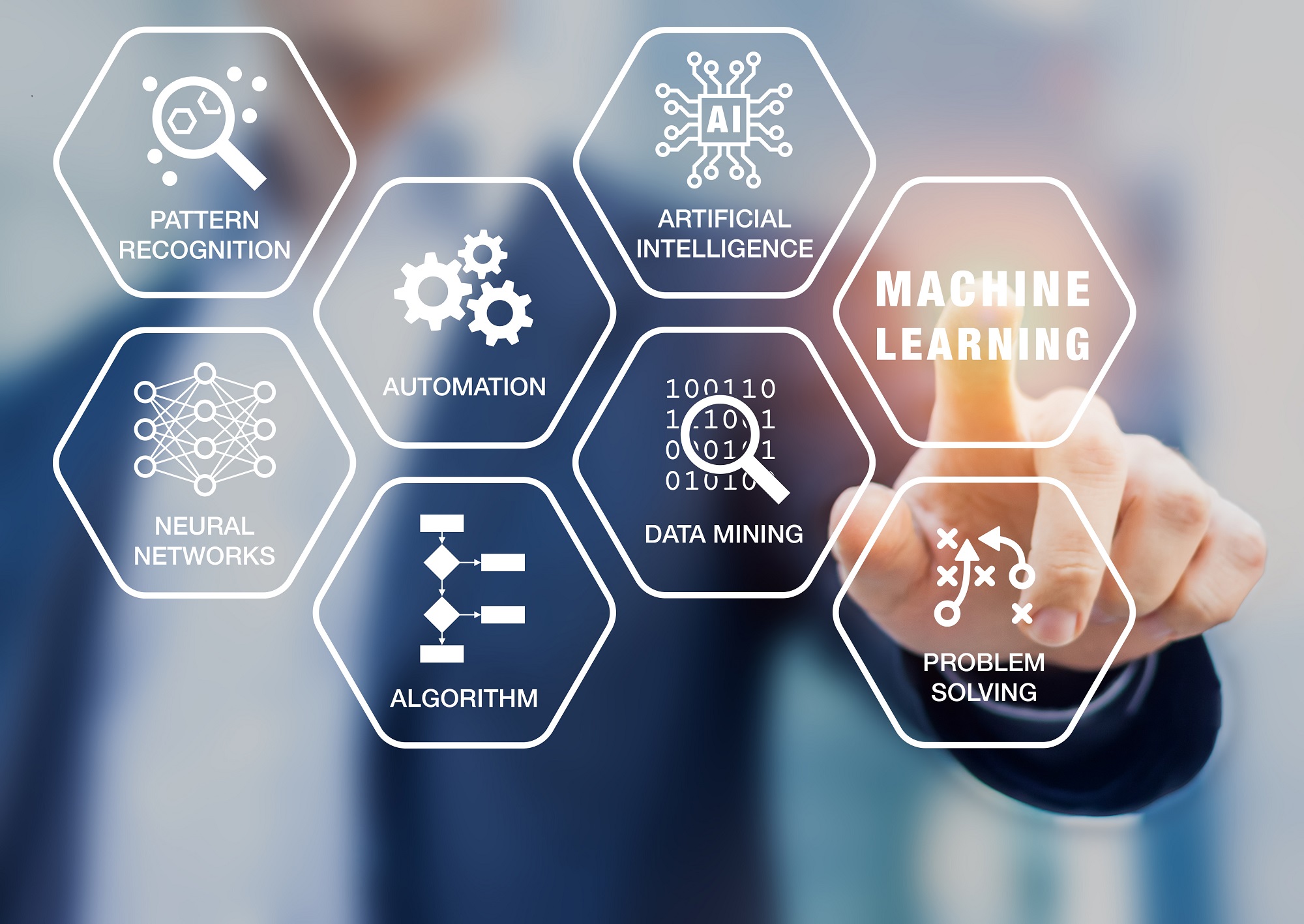 Putman predicts that we’ll see the robot market produce equipment this is increasingly intelligent and connected across the network. “There will be more robotics, but more importantly, the robots will be working differently and intelligently. Rather than following human strategies and tactics, robotics will follow artificial intelligence (AI) tactics.”

With increased networking, cybersecurity systems will be an important part of the automation system. “When we think of IoT, we generally think of the power of the internet, and of course, it’s is the first word in IoT,” said Putman. “However, collaborations will also be very local, and therefore, it is important to manage security and safety differently. So, when we have people working within a facility, even if they are removed from one another, they will be closer to the product than they have been.”

As well as smart robots and connected equipment, we’re also likely to see extensive use of augmented reality (AR) and virtual reality (VR). “The use of augmented reality and virtual reality will become much more important,” said Putman. “We see the drawbacks of two-dimensional video conferencing, so it may be hard to imagine taking that to the next level of interactivity without greater augmentation and the chance to facilitate changes in reality through gesture and motion.”

While we’re already see factory training moving to AR/VR systems, AI will also become part of the process. “When you’re training AI, this should be more interactive than it currently is,” said Putman. “We should be using more engaging User Interfaces and should also see how robots and digital AI respond to our training. It will produce better results and also be more enjoyable. This is going to involve both artificial intelligence and human intelligence.”

The Technology Will Be Available to Smaller Manufacturers

As the technology moves into the hands of smaller manufacturers, it will increase their ability and compete and innovate. “Smaller and more distributed factories can move quickly to innovate in ways that we have seen from software companies but have rarely seen in manufacturing,” said Putman. “It is an incredible opportunity for entrepreneurship.”

On the computing side, we’re likely to see increased use of open-source software. “I imagine that a platform for artificial intelligence and manufacturing will very much be open source,” said Putman. “There’s certainly room though for specific company IP to exist within that platform. It is something that a community will be building, but individual companies and even individuals will have opportunities that they did not have before.”

This is likely to include a proliferation of equipment that requires low-code instead of original programming so manufacturers will not have to rely as much on integrators and programmers. “I think we will see a proliferation of low code. This is the way that everything goes when it starts to reach mass acceptance,” said Putman. “We will be interacting much more with interfaces that appeal to those with ideas, not just those with ideas and the ability to code. This is not only for democratization, which I think is very exciting, but it is also for building robustness.”

Moving to the Edge and 6G

While cloud connectivity has become common with emerging technology, the nature of manufacturing requires a faster response than is possible with cloud-based systems. Going forward, edge computing is likely to be more prevalent in manufacturing systems. “I have a particular bias towards wanting to move the power to the edge, both for performance reasons and because there is increasing unease about data in the cloud and how it is being used,” said Putman.

With all the hoopla about 5G, manufacturers are actually more jazzed about the coming 6G. The idea is that 6G is likely to make a bigger difference to automation than 5G did. “Certainly, 6G would make an enormous difference in communication,” said Putman. “However, I feel that making even 4G more reliable is something we need to focus on before focus is put towards the next technology.”