Running into Resin Shortages? Here Are Five Plastic Alternatives to Consider When Designing Products
Substitutes are readily available, based on desired material properties and the function of the finished part.
Highlights 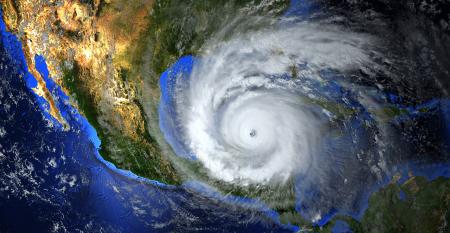 Plastics Supply Chain Is Not Hurricane-Ready
Jul 12, 2021
The forecast for an above-average Atlantic hurricane season is a minefield that the plastics supply chain must navigate.

Thermoplastics Market Expects Healthy 6% Growth This Decade
Jun 07, 2021
New study reveals that more than half of the 2020 $246 billion market for engineering thermoplastics was...

CFRP Market at $64 Billion by 2030
Sep 30, 2020
Standardization and recycling will increase applications for the material and bolster revenue, says Lux Research.

Ford Revives the Jet-Age Mustang Mach I for 2021
May 29, 2020
Ford's supersonic nameplate flies again with the latest Mustang performance model.

Engineering from Home, According to the Ford Mustang Mach-E Team
Apr 28, 2020
Ford engineers are keeping the critical Mustang Mach-E on schedule by working from home.

Bringing the U.S. 'Arsenal of Health' to Bear Against COVID-19
Mar 24, 2020
Carmakers' U.S. factories are closed, but they can still help relieve shortages.
Load More