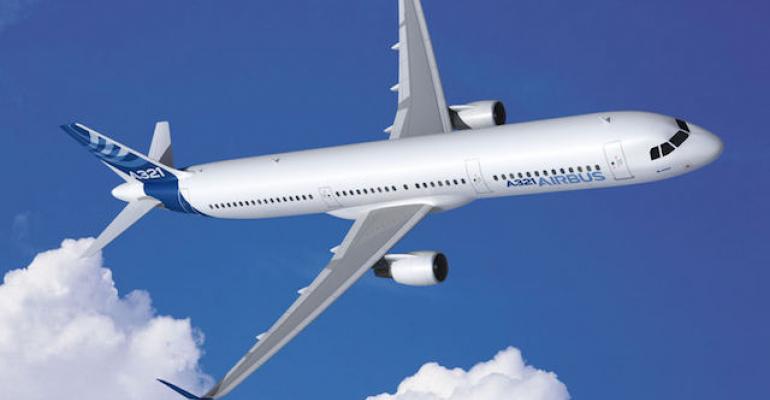 The Southeastern United States is fast becoming a hub for transportation OEMs, and this past week one more company was added to the list with the opening of an Airbus manufacturing facility in Mobile, AL, the aircraft OEM's first U.S. manufacturing plant. The plant, which assembles what Airbus called "the industry-leading family of A319s, A320s and A321s," is officially open for business with more than 250 employees working to build the first U.S.-made Airbus aircraft, said the company's announcement. 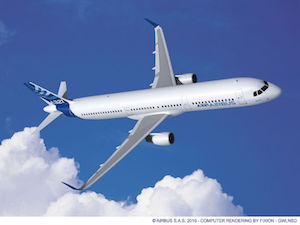 "Our commercial aircraft production in Mobile signifies two things: Airbus has become the first truly global aircraft manufacturer, and now is also a truly American manufacturer," said Airbus President and CEO Fabrice BrÃ©gier. "With the addition of our U.S. facility to our production network in Europe and Asia, we have strategically expanded our worldwide industrial base."

Airbus announced plans for the $600 million U.S. manufacturing facility in 2012, and construction began in the Mobile Aeroplex at Brookley the following year. The first U.S.-made Airbus commercial aircraftâ€”an A321â€”is scheduled for delivery next spring. By 2018, the facility will produce between 40 and 50 single-aisle aircraft per year. Airbus' market forecast indicates a demand over the next 20 years (from all manufacturers) for some 4,700 single-aisle aircraft in North America alone, said the release.

Not only is the U.S. aircraft manufacturing sector growing, but Mexico is also boasting tremendous growth in that industry segment. The September/October 2015 issue of MexicoNow takes a look at Mexico's booming aircraft manufacturing sector. According to an interview conducted by Michael Hissam of Jose Garza, Director of Operational Excellence SSG Supplier Management at Boeing, the company is currently building "a record 42 next-generation 737s a month on two final assembly lines" in its Renton, WA, facility. However, Mexico is an important contributor to Boeing's manufacturing efforts. Garza told MexicoNow that Boeing has "a growing relationship with aerospace suppliers in Mexico" with a significant impact on airplane production. "Boeing contracts directly with more than 20 aerospace companies in Mexico to provide parts and assemblies for airplane, propulsion and spares programs," he told MexicoNow.

According to MexicoNow editor Sergio Ornelas, "For the last 10 years, this sector in Mexico has managed to average about 17% annual growth in exports. And although the industry had an adjustment year in 2013, growing â€˜only' 9% over 2012, the export value growth rate boomed 17.1% in 2014 to reach US$6.36 billion." According to the publication's figures, in 2015 there are 330 companies in Mexico's aerospace industry with a total employment of more than 50,000 people.

Mexico expects there will be enough skilled employees to meet the aerospace industry's demand. Currently, there are 21 academic institutions offering over 50 programs specializing in aerospace and aeronautical technology and engineering. Since 2006, freshman enrollment in these colleges has increased from 1,000 in 2006 to more than 4,000 today.