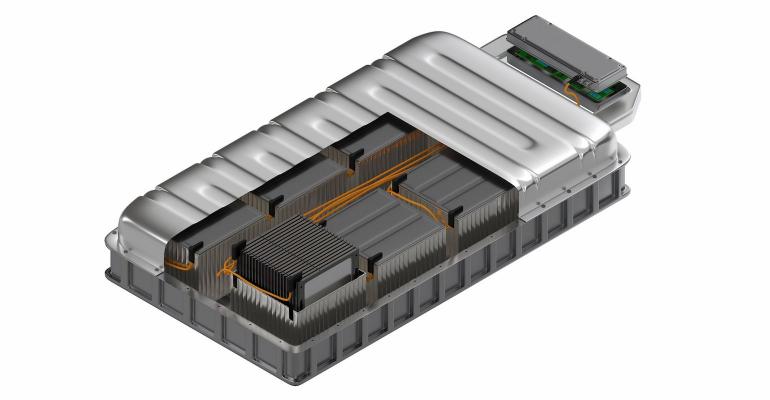 In addition to inaugurating a battery-focused center of excellence, Arkema announced a 50% increase in PVDF fluoropolymer production.

Arkema has inaugurated the Christian Collette Center of Excellence dedicated to batteries at its Pierre-Bénite Research Center in France. The group also announced a 50% increase in Kynar PVDF fluoropolymer production capacity for separator coatings and cathode binders at its Pierre-Bénite site to address fast-growing demand for materials for lithium-ion batteries. Arkema now aims for sales of at least €1 billion in batteries by 2030.

Improvements in battery performance — greater energy density and shorter charging times — along with a focus on autonomous vehicles and lightweighting represent key R&D areas for meeting the challenge of energy transition. This applies not only to electric mobility, but also to stationary uses, renewable energy storage, and electronics.

Arkema said that it is positioned at the heart of the battery ecosystem to support customers and partners in the clean mobility revolution. It is one of the world's leading suppliers of PVDF for binders and separator coatings, lithium salts to improve cell performance, smart adhesives for cell-to-cell bonding, and bio-based polyamide 11 to cool battery lines.

The Christian Collette Center of Excellence is equipped with state-of-the-art design and analysis equipment, including a dry room and electrode coating line. It draws on the scientific and technical complementarity of Pierre-Bénite center researchers.

Partly financed by the Région Auvergne-Rhône-Alpes, the center will conduct research in collaboration with academic partners CNRS, CPE in Lyon, LEPMI in Grenoble, and ENSCM in Montpellier, as well as the battery ecosystem — Arkema has entered into strategic agreements with startups, manufacturers, and gigafactories.

The new capacity for PVDF will also include the capability to produce Kynar CTO, which is a new grade made from renewable sources. This new extension should come on stream in the first quarter of 2023. This investment benefited from national support as part of the France Relance plan.