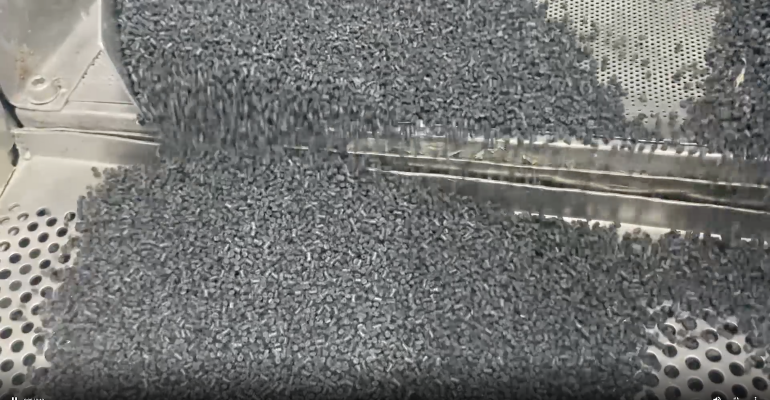 Acquisition of its licensee for Starflam flame-retardant polyamides will boost Ascend's presence on the subcontinent.

Ascend Performance Materials has reached an agreement to acquire Formulated Polymers Ltd., a manufacturer of engineered materials in Chennai, India. Expected to close on May 1, this acquisition will establish Ascend's first manufacturing base on the subcontinent and strengthen its global reach in the electrical and e-mobility application space.

The deal includes a world-scale manufacturing facility in Chennai as well as several warehouses throughout India. Formulated Polymers is currently a licensee of Ascend's Starflam flame-retardant polyamides. Terms of the agreement were not disclosed.

Formulated Polymers clients include Ford, Hyundai, Maruti Suzuki, Nissan, and Visteon in the automotive sector, and Schneider Electric, Philips, Whirlpool, and Samsung in the electronics and appliances sectors.

"Demand for our materials in India is strong and growing," said Phil McDivitt, Ascend President and CEO. "The team at Formulated Polymers has built an excellent, diversified business with a proven track record of technology development in polyamides. We are excited to build on their expertise to drive additional value-added growth in India and beyond."

Ascend has grown its global production footprint with five acquisitions over the last four years, each focused on specific synergies with the company's core business. This acquisition provides a significant growth opportunity for Ascend in India, one of the highest growth economies in the world.

"Being customer-focused is one of our values," said John Saunders, Ascend's Vice President for Europe, the Middle East, North Africa, and India. "We look forward to supporting our customers in a fast-growing market by continuing to invest in capacity, technical resources, and product development to meet their needs."

Further, Ascend is set to close on its previously announced acquisition in San Jose Iturbide, Mexico, on April 1. Through this, Ascend Performance Materials will add a compounding facility in San Jose Iturbide, growing its global footprint and expanding production capacity for high-performance engineered materials. The purchase includes the assets of DM Color Mexicana, a joint venture between Dainichiseika and Mitsubishi Corp.