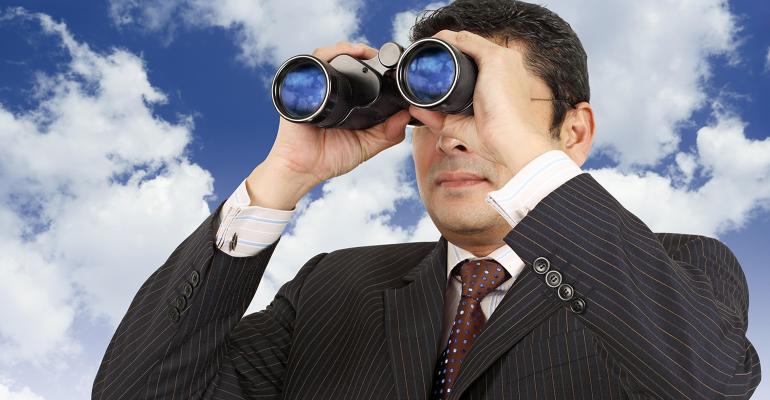 Automotive vendor tooling spend in North America will increase year-over-year at a rate of 13.4%, resulting in $8.3 billion in spending in 2025, a significant increase from the 2022 estimated spend of $5.7 billion, according to Harbour Results Inc. (HRI). A leading authority to the manufacturing industry, HRI recently released the results of its in-depth study on the current state of the automotive vendor tooling industry.

Speaking to PlasticsToday, HRI President and CEO Laurie Harbour estimated around 60% of this expenditure would be tooling for plastics molding, with the remainder going toward dies for metal stamping and diecasting. “The very number of new models being launched is driving growth because they all require tooling for new exterior and interior designs,” she noted.

“Ten years ago, there were around 200 models on the market. In 2029 there will be an estimated 480, according to AutoForecast Solutions. All these models will require tooling regardless of production volumes,” added Harbour. Despite a drop in North American vehicle demand from 15.8 million to 13.7 million units, most automakers are experiencing record levels of profit per vehicle sold.

This strong performance is funding investment in technology and new vehicles. From 2023 to 2029, the number of vehicle nameplates in the region will grow 18%, from 210 to 249. Additionally, battery electric vehicle (BEV) nameplates will grow from 20% of the mix in 2023 to 46% in 2029. New nameplates generate new vehicle launches, which require more tools. Furthermore, the Detroit Three automakers, who source most of their tools in this region, are planning to source tooling for new full-sized pickup trucks and SUVs in 2024/2025 and 2026, which significantly increases tooling demand. The Harbour IQ study shows that the discrete number of tools will increase by 14% CAGR from 2022 to 2025, with all of the new models driving this demand.

Further, “while a Tesla BEV, and a BEV on average, require 30 to 40% less trim than a Grand Cherokee SUV, we are going to see SUV BEVs emerge, while BEVs will also eventually reach a tipping point, where we will see more content in them and increasing numbers of tooling,” noted Harbour. In addition, “internal combustion ICE vehicles are not going away. And the increasing number of new models [174 in the next three years] means more tooling.

“Despite economic uncertainty and supply chain challenges, we are seeing a bright future for the automotive tooling industry,” said Harbour. “Although we are seeing growth within the industry, it is important to note that North American tooling spend per vehicle for BEVs, on average, is lower than for ICE vehicles by about 30%. Although we are seeing the tooling spend and number of tools sourced go up over the next few years, the average spend per tool is decreasing. So, it will be important for mold and die companies to focus on improved efficiency and throughput.”

HRI predicts that automakers will continue to be faced with difficult strategic decisions about where to put their money and what vehicles to launch.

“Although our forecast is positive, there are a number of risk factors that could negatively impact tooling spend, including a prolonged recession, increased supply-chain issues, or a drop in vehicle demand below 13 million units. Businesses need to continuously monitor the health of the industry and their customers to better understand how it will impact their bottom lines,” said Harbour.

In HRI’s most recent Manufacturing Pulse Study, conducted in August, 45% of tool shops indicated they were optimistic or very optimistic about the future and predicted ending the year at 83% utilization. The industry’s top concerns remain finding talent and the increasing cost of doing business — neither are predicted to improve significantly in the near term.

“As the tooling market grows, it is important that shops position themselves for the future. Leadership needs to put steps in place today to improve flexibility, drive resiliency, and focus on improved efficiency. Regardless of the forecast, now is the time to be smart and establish plans to shore up weaknesses and address the talent issue facing this industry,” Harbour added.