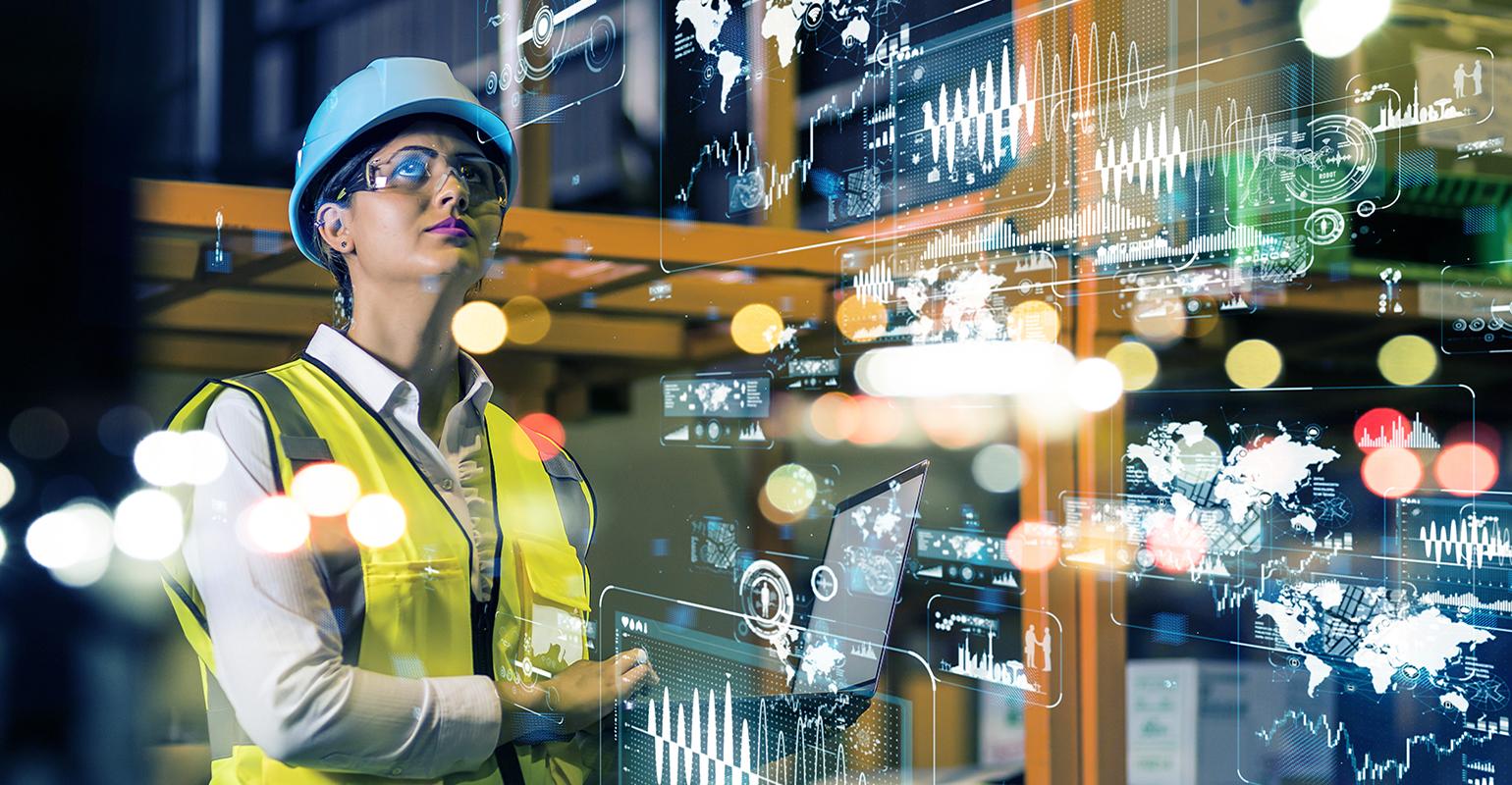 Continued strength in light-vehicle demand is fueling optimism among automotive suppliers in spite of shortages in components and raw materials.

In spite of the negative impact of component and raw material shortages, executives at American automotive suppliers reveal continued strength in light-vehicle demand. That is according to the Q1 Original Equipment Suppliers Association (OESA) Supplier Barometer Index (SBI), released March 3, a gauge to measure the sentiments of North American suppliers.

Shortages of certain components and raw materials are impairing suppliers’ ability to fulfill customer volumes, resulting in a drop in the supplier outlook to 62, down from Q4 2020’s SBI of 67. However, that is still 12 points above a neutral level of 50. The Q1 OESA Supplier Barometer focused on production, planning and electrification.

Results indicate that while issues related to the COVID-19 pandemic remain the greatest threat to the industry, these threat ratings continued to ease from the end of 2020. Inventories decreased in 2020, with more than half of all suppliers reporting decreased inventories compared to 2019 as COVID limited production in the first half while demand surged in the second half. However, the OESA said it is important to note that a significant proportion of respondents indicated the reductions were strategic. The production break-even level fell to 13.2 million units; suppliers hold a buffer between production and an estimated break-even point, with the gap widening compared to 2020.

The primary internal and external production issues are related to supply-chain constraints or disruptions, particularly the semiconductor shortage that has had a negative impact on 69% of suppliers, mostly indirectly. Suppliers are experiencing increased costs, short and/or delayed shipments of inputs, delays in customer demand schedules, and premium freight charges.

R&D spending is unchanged from last year, remaining at 4% of total sales. Advanced materials technologies continue as the top investment priority for future investment, with powertrain technology becoming a much higher priority compared to last year. Despite economic and political uncertainty, suppliers feel very committed to R&D investment in the near term.

Automotive suppliers are already benefitting from the drive to a battery electric vehicle (BEV) future. BEV program development is driving innovation across the supply base despite the lack of program profitability, changing the way suppliers do business. Suppliers expect it will still take BEV production five to 10 years to reach 10% of global vehicle production.

The industry continues to struggle with labor shortages in both blue and white-collar positions.

“Suppliers continue to demonstrate exceptional resilience despite another wave of adversity in the form of semiconductor and supply chain constraints,” commented Mike Jackson, Executive Director, Strategy and Research, OESA. Suppliers are optimistic that ongoing demand levels will help negate current production shortfalls, he added, particularly in the second half of 2021.

“Given dramatic increases in global BEV investments and program opportunities, leading suppliers continue to take steps to understand ways they can capitalize on this shift, despite program profitability hurdles,” said Jackson.