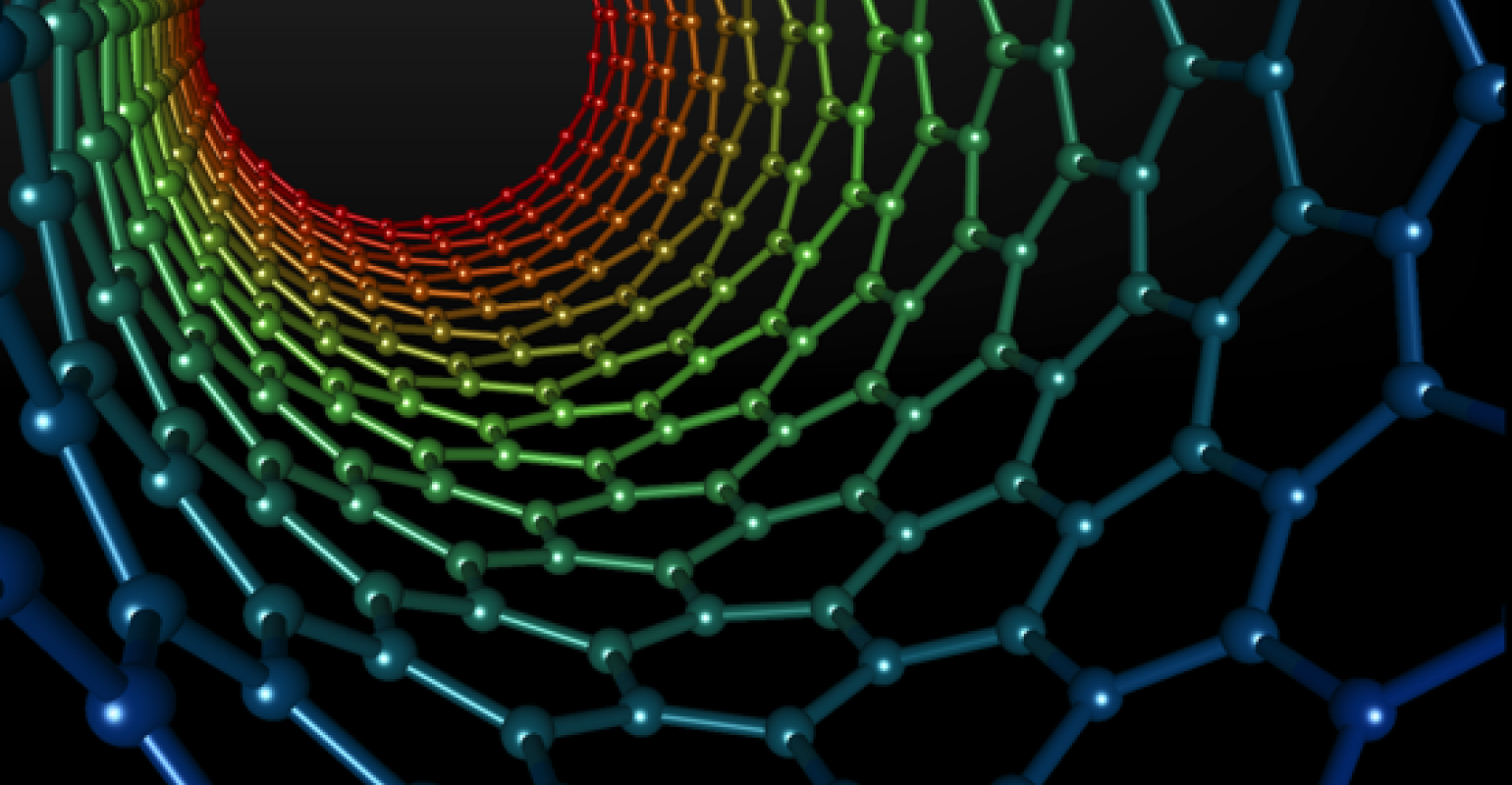 Carbon nanotubes (CNTs) have been touted as a wonder material for over a decade, but have disappointed commercially, suffering from overcapacity and lack of adoption according to a recent blog posting by Anthony Schiavo, analyst at market watcher Lux Research. Meanwhile, graphene has eclipsed CNTs, at least in hype. However, now CNTs are finding commercial success – albeit more as a replacement for carbon black than as a “wonder material.”

Multi-walled nanotubes (MWNTs) are an established alternative to carbon black in conductive composites for electrostatic discharge (ESD) protection in applications such as automotive fuel lines and conductive packaging for electronics, for example, says Schiavo. MWNTs have also established a firm foothold as an additive for Li-ion battery electrodes, and this market will grow through 2025 as the automotive industry continues to demand for both more and higher performing batteries. These applications will lead the way to a $560 million MWNT market in 2025 according to Lux Research

Graphene, meanwhile, will lag, as adoption in energy storage, composites, and coatings has fallen short of expectations according to Schiavo. Nonetheless, graphene will still be a $305 million market in 2025 – and new academic efforts are starting to tie together partners that could set up the material for longer-term success.