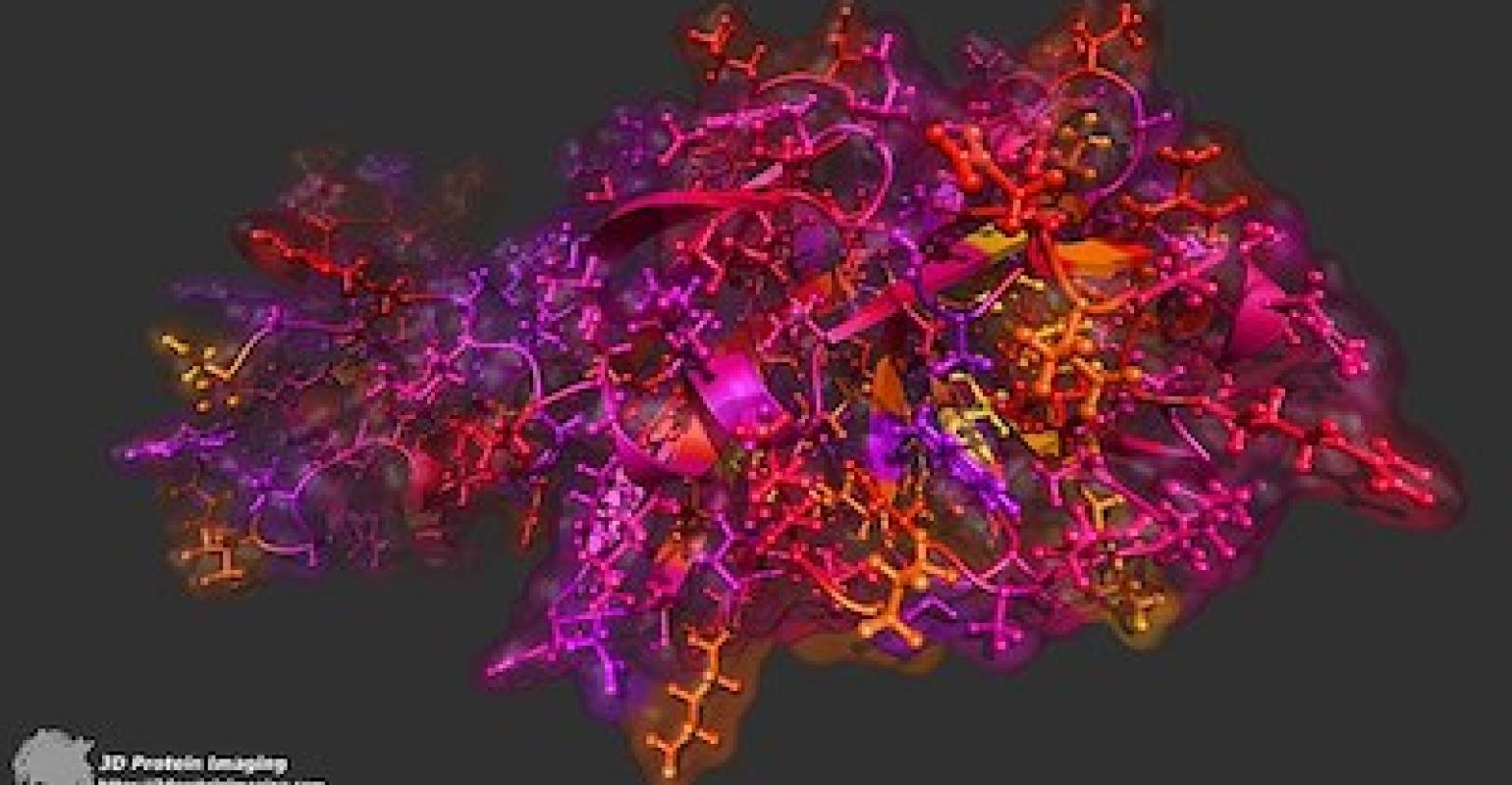 The industrial city of Wuhan, the epicenter of the outbreak, is a major automotive manufacturing hub; production could be affected for many weeks to come.

As communities worldwide deal with the growing coronavirus implications, besides the human tragedy, it is starting to severely impact the Chinese economy and in light of that, the automotive industry as well, says market watcher IHS Markit in a recent update to the situation on the Mainland published on January 31.

Wuhan, in Hubei Province, is home to automakers including GM, PSA Group, Honda and Nissan, as well as local giant Dongfeng Motor. Global OEMs have evacuated most of their ex-pat staff from their Wuhan plants, with plant shutdowns having been extended into the first week of February after the extended Chinese New Year holiday period came to a formal end last Sunday in most provinces. Businesses in populous Shanghai and Guangdong Province are closed until February 9. Other provinces have also decided to delay almost all nonessential businesses returning to work.

In its analysis, IHS Markit describes two scenarios for the auto industry in China: a current state of play and a potential escalation scenario where the downtime flows into mid-March. These are framed around the very uncertain near-term spread of the virus, which clearly has the potential for other provinces to announce similar return-to-work delays and/or for possible extensions to the downtime period (to more than the first week of February) so far announced.

Eleven of the 31 provinces in mainland China had announced that return to work for all nonessential business would be delayed an extra week after the already extended Chinese New Year holiday period. These provinces (Hubei, Shanghai, Guangdong, Chongqing, Zhejiang, Jiangsu, Anhui, Yunnan, Fujian, Jiangxi and Shandong) alone are normally responsible for over two-thirds of vehicle production in China, with projected crisis-induced first quarter production loss of around 350,000 units (-7%) if they're only idled until February 10, 2020.

However, if the situation lingers into mid-March, and plants in adjacent provinces are idled, IHS Markit says the impact could be more substantial. “In this scenario, we might expect the potential of a China-wide supply chain disruption caused by parts shortages from Hubei, a major component hub, and adjacent province closures for the majority of the month of February as a result.” If this scenario comes to fruition, IHS Markit predicts potential lost production of more than 1.7 million units for the first quarter, or about a 32.3% decline from its initial expectations before the crisis began.

It's important to note that the IHS Markit pre-crisis assessment had already included a 10% reduction in first-quarter volume versus Q1 2019, so the crisis-induced scenario impacts would be on top of that baseline expectation of a production decline.

IHS Markit cautions that its current assessment is only intended as a direct short-term impact assessment under different scenarios in a fast-moving situation, and its team is analyzing the situation with every announcement. At this early stage, IHS Markit has not attempted to outline the possible view of any production recovery as the crisis abates and work and commercial schedules normalize. How this plays out will be determined by the even more opaque second-round indirect effects on the economy, income growth and consumer confidence, and thus on the severity of impact on auto sales in coming months. This will itself depend on which scenario plays out and will take longer to assess.