Electrification and computerization mean innovation for in-mold electronics, part one 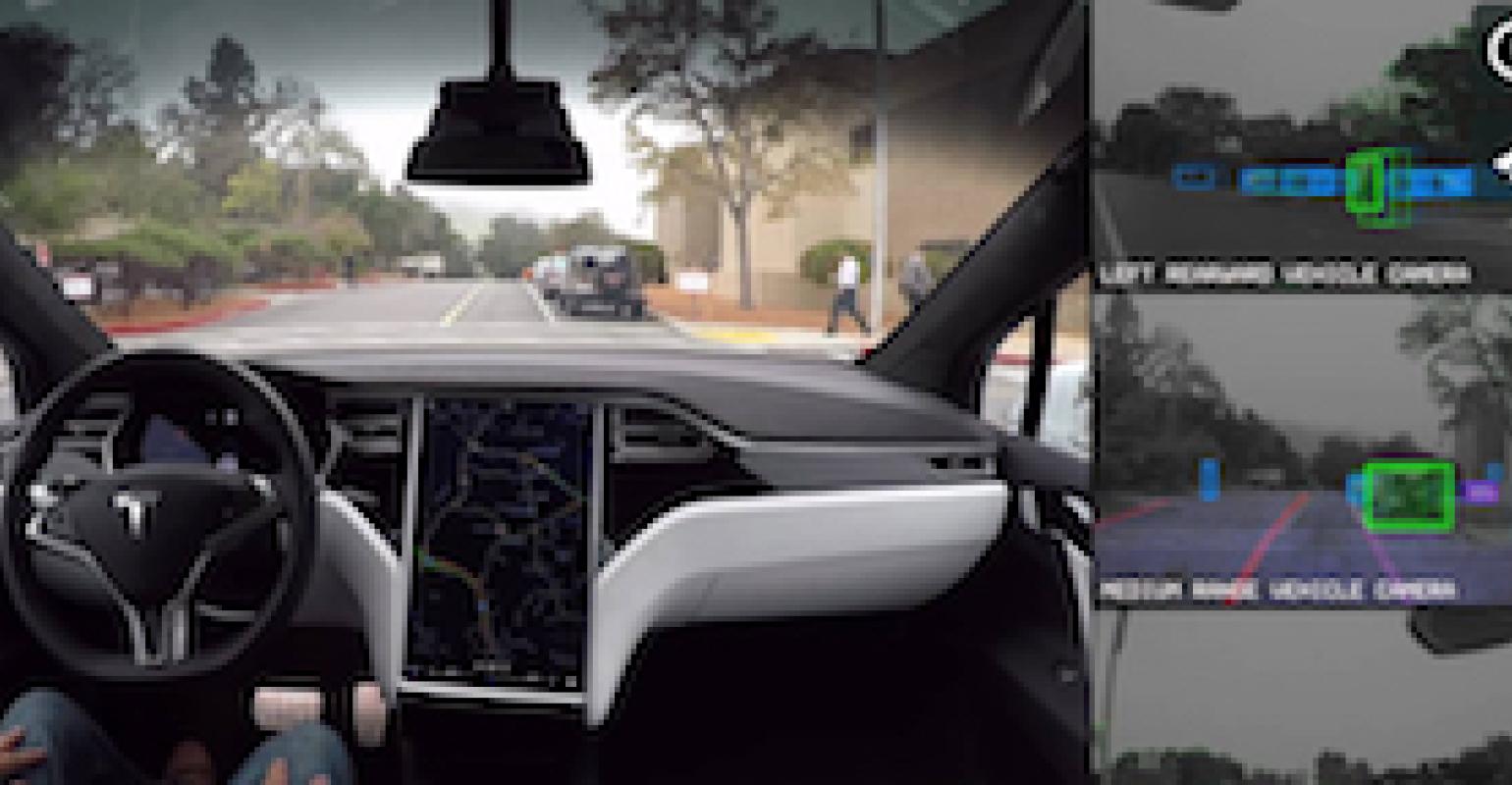 The first of a two-part series describes the emergence of a new ecosystem in which automotive OEMs and Tier 1s will see new entrants in the supply chain with disruptive effects.

It’s becoming difficult to tell a vehicle from a computer these days, given that computerization and electronics have become almost more important than the mechanical aspects of a vehicle. McKinsey & Company note in a new report that the convergence of automotive and technology will create a new ecosystem that will require innovation, as automotive OEMs and Tier 1s will see new entrants in the supply chain with disruptive effects.

These new technology suppliers “will transform typically vertically integrated automotive value chains into a complex, horizontally structured ecosystem,” said the McKinsey report (“How the Convergence of Automotive and Tech will Create a New Ecosystem”). “Today’s OEMs and Tier-1 suppliers must abandon strategies aiming at total control of vehicles and instead pick and choose where and how to play by shedding assets, streamlining operations and embracing digital acquisitions.”

Suppliers will have to rise to the challenge of developing this new computerized vehicle ecosystem, as McKinsey sees four tech trends that are reshaping the global automotive sector. Rather than being interested in the size of the engine and the shape of the car, consumers are now more interested in “infotainment” systems, being connected, autonomous driving and diverse mobility, notes McKinsey.

“The fortunes of players in the automotive sector have always depended on what customers see as valuable,” said the report. “Most of this value has typically resided in the hardware of vehicles and in the automakers’ brands. However, future innovations will probably focus on disruptive technology trends, so customer perceptions of value will shift, increasingly putting incumbents in danger. The four trends that will favor the newcomers are the following:

Electrification. Drive trains will shift toward hybrid-electric, electric and fuel-cell technologies as they mature and become cheaper.

Diverse mobility. As the sharing economy expands and consumer preferences change, the standard model will continue to evolve from outright purchase or lease to rentals and car sharing.

Connectivity. The possibilities for infotainment innovations, novel traffic services and new business models and services will increase as cars get connected to each other, to the wider infrastructure and to people.

According to Boston Consulting Group (BCG), innovation has always been important in the automotive sector, “but recent years have seen a renewed focus on new technologies and product features.” In BCG’s 2013 survey, “more automotive technology companies perceived innovation and R&D investment to be important to the success of their businesses than do companies in other industries. Almost 85% of respondents ranked innovation as a top priority. About 70% of respondents from auto and technology industries plan to increase investment in innovation in the future.” There were only two automakers in the top 10 of the 2013 survey.

While regulatory compliance for fuel economy continues to be a major factor behind the automotive industry’s innovation push in areas of lightweighting with carbon-fiber-reinforced materials and other plastics, that could change with the incoming administration. BCG notes that automakers have “stepped up the development of electric and hybrid vehicles and increased their efforts to improve the mileage of mass-market models through advancements such as more efficient power trains and lighter car bodies.”

In BCG’s 2014 survey, there was only one automotive innovator in the top 10—Tesla, which ranked #7.  Innovation remained a top-three priority for three-quarters of respondents, however, with more than 60% spending more in 2014 than in 2013. While the usual tech companies put in a strong showing in 2014, the automotive industry declined, with only nine companies making the cut. Automakers that ranked in the top 50 that year included BMW (18), Ford (19), Volkswagen (21), Diamler (25), General Motors (26), Audi (28) and Fiat (32).

BCG’s 2015 survey, released a year ago in December, showed that four automakers were in the top 10 of innovating companies, with Tesla moving up to number 3, followed by Toyota (6), BMW (7) and Diamler (10). Renault ranked 33 and Volkswagen fell to 35.

With the increasing number of software-driven electronic components in vehicles today, automotive OEMs and their Tier suppliers need to be more aware of technologies that accommodate them. BCG’s research shows that the cost of electronic parts as a percentage of the total vehicle cost was expected to rise to 40% in 2015, compared with 20% in 2004.

McKinsey’s report adds that as technology players make their way into the automotive sector a complex ecosystem will emerge.

“No single player is likely to dominate any part of such a horizontally organized, complex value chain by itself,” said McKinsey’s report. “But many of the new tech entrants are well positioned to take the lead in the software-focused parts. For each part of the ecosystem, there might be room for only a few winners, since few players will be able to invest the resources necessary to reach scale."

Read part two of this series by clicking here.