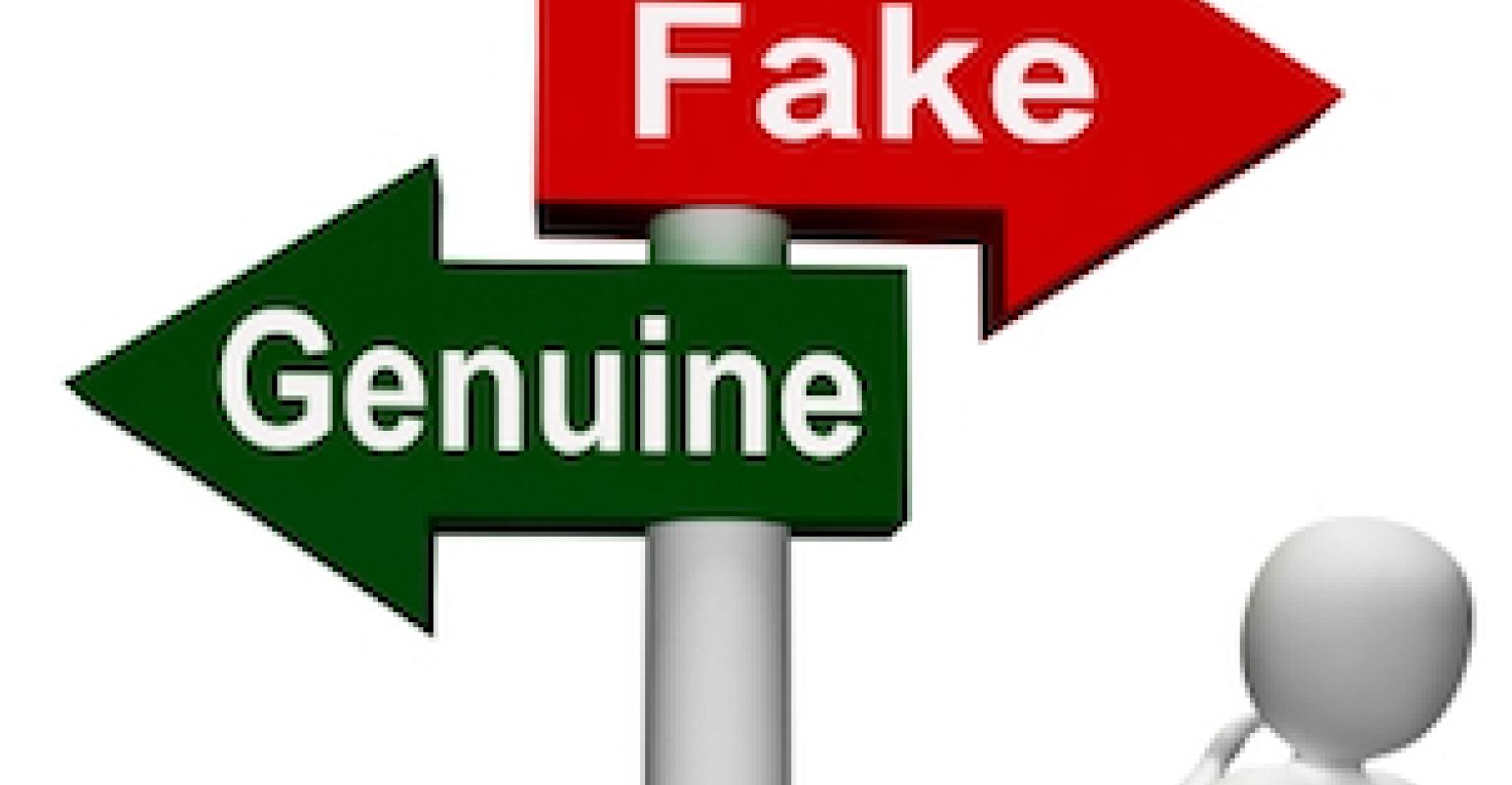 Trade shows are good for a lot of reasons: You can showcase your products to new, potential customers; connect with your current customers; and promote new products. Oh, and here’s one more: You can find companies that are selling knock-offs of your products!

It’s pretty unbelievable but true that many companies—particularly Chinese companies—will actually show up at a trade show in the United States with a whole raft of knocked-off products to sell and not even think of the possibility that the patent owners of those products will be there, too.

It happened again last week in Las Vegas at the SEMA (Specialty Equipment Market Association) show. According to a blog by Matt Konkle, Quadratec (West Chester, PA), a reseller of Omix-ADA products, the world’s largest independent manufacturer of Jeep parts and accessories, served subpoenas on eight Chinese companies alleging multiple copyright and trademark violations of Omix-branded products. Backed by these subpoenas served first thing Wednesday morning as the doors to the show opened, federal marshals raided two Chinese company booths in the Las Vegas Convention Center’s south hall, while six other companies were shut down at the nearby Automotive Aftermarket Product Expo (AAPEX).

Omix-ADA got wind of the counterfeiters’ appearance at the trade shows beforehand and talked with SEMA officials about what steps to take to thwart the companies’ attempts to market knocked-off products. SEMA personnel recommended a few local attorneys. Omix got the paperwork ready by Monday night, and went to a judge on Tuesday.

According to the information in Quadratec’s blog, the U.S. marshals “struck quickly, stopping the eight companies from interacting with showgoers and boxing up everything in each respective booth,” including products, all electronic devices and paperwork. After the investigation is complete, the companies will get their devices back and Omix-ADA can pursue further legal action against the companies. The alleged counterfeiters were identified as Changzhou Jiulong Auto Lamps Factory, Guangzhou Vcan Electronic Technology Co., Maxgrand Ltd., Sanmak Lighting Co., Shenzen Unisun Technology Co., and Unity 3wd Accessories Co.

For years, the automotive aftermarket industry has complained about counterfeit automotive parts and products. The Federal Trade Commission and the Customs Organization in Interpol estimate that counterfeit parts cost the global motor vehicle parts industry $12 billion a year, $3 billion in the United States alone. A report on automotive parts counterfeiting in Consumer Reports noted that counterfeit aftermarket auto parts show up at an alarming rate, according to Bruce Foucart, Director of the National Intellectual Property Rights Coordination Center, led by U.S. Immigration and Customs Enforcement.

Some of the parts that have a high value include airbags. The National Highway Traffic Safety Administration (NHTSA) said in the Consumer Reports article that “counterfeit airbags are sold as replacement parts for vehicles that have been in a crash. They look almost identical to original equipment including bearing the brands of major automakers—but NHTSA testing found that fakes consistently malfunction. Some didn’t deploy, and others expelled metal shrapnel during deployment. In 2014, a Canadian man was sentenced to six months in prison for selling more than $33,000 worth of fake BMW, Toyota, and Honda airbags (see photo). They were sourced from China and sold on eBay for about a year, according to U.S. officials. Court records show that in follow-up testing, a bag failed to deploy as designed and shot flames from the top and bottom. It’s the auto OEMs that suffer the consequences of these fakes, until they can prove that the failed parts truly are fakes and not genuine OEM aftermarket parts.

While most companies continue to pursue these offshore counterfeiters, most comment that it’s like playing Whack-a-Mole. As soon as they shut one down, another one pops up. It’s critical however, that OEMs and their authorized suppliers keep a tight rein on their product patents, and trade shows are certainly a good venue to ferret out these counterfeiters.