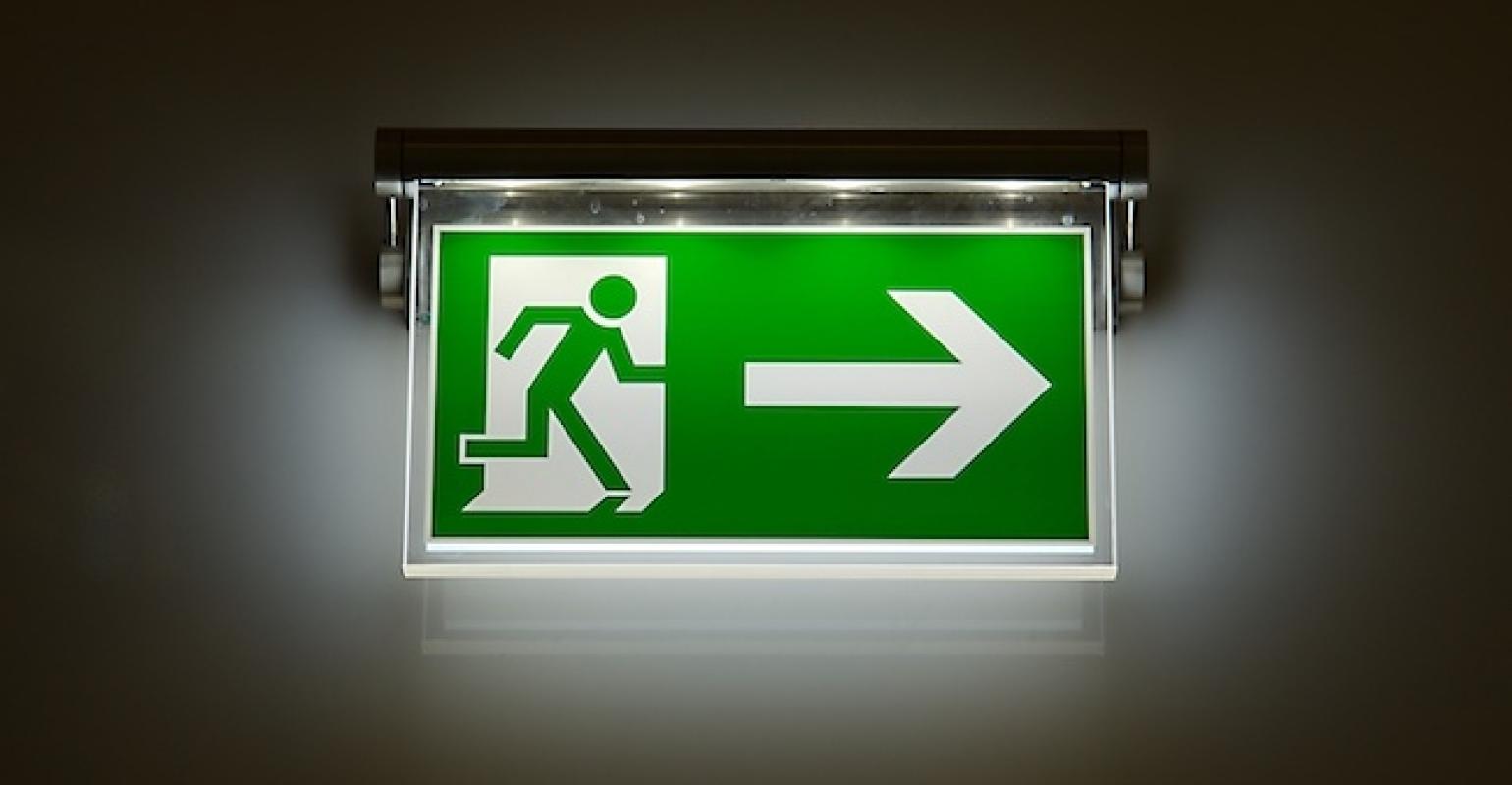 General Motors informed Greenpeace that it has allowed its Plastics Industry Association membership to lapse, citing an evolution in how it thinks about plastics.

Greenpeace proudly announced to the media yesterday that General Motors “informed Greenpeace that it has allowed its Plastics Industry Association (PLASTICS) membership to lapse, citing an evolution in how the company thinks about plastics.” The activist organization said this is the fourth company to tell Greenpeace it is leaving the lobbying group “as the tide turns against plastics.”

I’m not sure why GM felt the need to tell Greenpeace that it was allowing its membership in PLASTICS to lapse, except as a way to get that activist, non-scientific group— as well as the others mentioned like Sierra Club, As You Sow, Boston Trust Walden and The Last Beach Cleanup—off its back.

Of course, GM, along with every other vehicle manufacturer in the world, will not be shunning plastic materials any time soon. After all, it’s plastic that has made fuel efficiency in vehicles possible. The alternative is to go back to the future and drive around in gas-guzzling, aluminum-and-steel “tanks” like we did back in the 1950s and 1960s.

PLASTICS President and CEO Tony Radoszewski said in a statement, “Greenpeace’s activist campaign continues to relentlessly pressure prominent brand owners to leave our association. While these actions may make for successful fundraising tactics, the results are unfortunately counter-productive by inhibiting our efforts to unite representatives from the full supply chain to work on meaningful advances, such as advancing recycling innovations and modernizing infrastructure.

“We agree that plastics don’t belong in our environment. And, consumer brands are integral to turning sustainability commitments into reality with their suppliers to make lasting change,” added Radoszewski.

It makes some sense for these activist groups to go after the single-use plastics producers, because those are the items we typically see in our environment thanks to litterbugs who have no concern for the environment. But to go after vehicle manufacturers makes no sense at all, except to strip money from PLASTICS and put that trade association out of business. With or without a trade association, plastics will be part of our vast manufacturing industry forever. It’s the most energy-efficient material to make and to use in the production of millions of products. Fifty percent of today’s passenger vehicles are plastic by volume, but represent only 10% of a vehicle’s weight.

It’s obvious that automotive manufacturers do not contribute to roadside litter or ocean plastic. Although I will admit that now and then I do see a bumper lying alongside the freeway.

An article in the Dec. 14, 2018, issue of The Heartland Institute, “Analysis of Greenpeace’s Business Model & Philosophy,” by astro-physicist and geo-scientist Willie Soon and Patrick Moore, who holds a PhD in ecology and is a co-founder of Greenpeace (which he left because of its unscientific positions), explained the Greenpeace strategy:

Moore and Soon note that these activist organizations drape themselves in “moral clothing” to convince the public that they are the “good” guys and every organization they fight against is “bad.” Yet, they do nothing to help protect the environment by exposing real problems nor, I might add, do they provide any real solutions to littering. Greenpeace’s only solution is to ban all plastic. Of course, once it finishes with plastic, it will turn its attention to other materials.

Instead, write Moore and Soon, Greenpeace creates “unnecessary feelings of guilt, panic and frustration among the general public” and the organization will “then make money off this moral outrage, guilt and helplessness.” It will vilify the innocent as “enemies” and once Greenpeace has brand owners, trade groups and manufacturers in its sites, “any attempts to defend themselves are usually treated with suspicion or even derision.” Additionally, these activists groups will actually “fight honest attempts” to tackle the “environmental problems” that these groups have identified.

One signature of these activist groups is that they deliberately distort the science and neglect scientific reasoning “to generate simplistic ‘environmental crises’ that have almost nothing to do with the genuine environmental issues that should be addressed,” noted Moore and Soon.

Lastly, Moore and Soon point out that Greenpeace [and, I would add, other activist groups] actively shuts down any attempts to have informed discussions about what to actually do about the problems it has highlighted.

I can understand why big brand owners such as PepsiCo, Coca-Cola, SC Johnson & Son and GM cave to the pressure. They are hoping that Greenpeace, As You Sow, Sierra Club and other activist groups will just go away and leave them alone. The problem with that attitude is that the stage is set for these groups to continue to harass these companies.

Bullying companies into leaving the Plastics Industry Association will never be enough for these activist groups that make millions from their overblown efforts to rid the world of various crises. Greenpeace, said to be the largest environmental organization in the world, had revenue of almost $37 million in 2015, as reported on the website activistfacts.com.

By the way, a major focus of Greenpeace’s activities (besides plastics) is its opposition to sustainable forestry. A little research and the people of California will soon know why PG&E isn’t allowed to thin forests near power lines.

Caving to these activist groups will never solve the real problems.