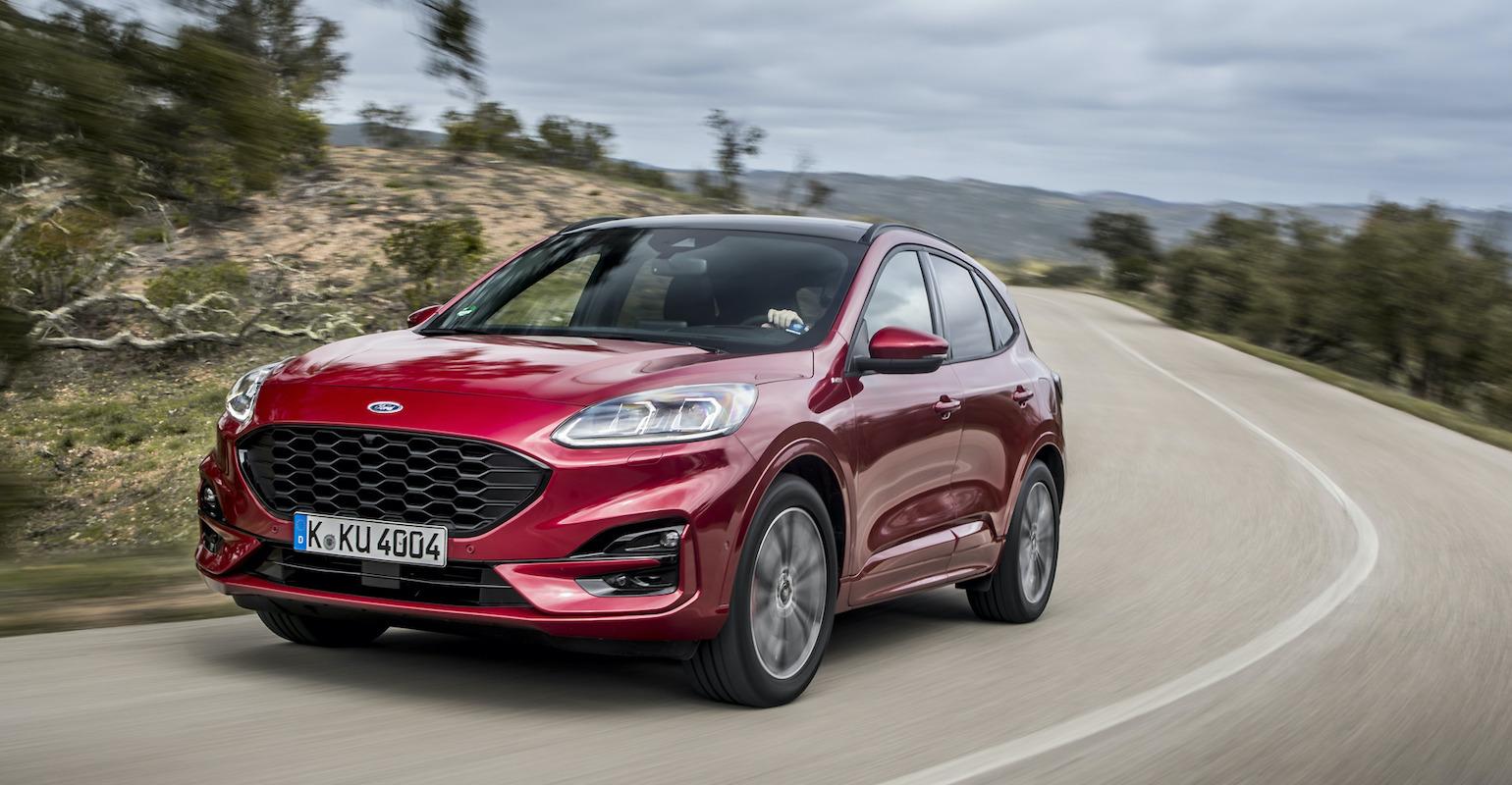 Thermoplastics with easy-flowing properties are usually somewhat more expensive than comparable standard materials; however, they offer advantages that ultimately pay off in terms of processing, production costs and freedom of design. This can be seen in the highly integrated front end module produced in plastic-metal composite technology for the Ford Kuga SUV.

In addition to steel panels, the production of the highly loaded structural component includes polyamide (PA) 6, the easy-flowing, fiberglass-reinforced Durethan BKV30H2.0EF from Lanxess. The bolster and the fully assembled front-end module were developed and are produced by Montaplast GmbH, a global system supplier of the automotive industry, which has its headquarters in Morsbach, Germany.

Ulrich Dajek, hybrid design expert at Lanxess, explains: “Our easy-flowing polyamide 6 can be processed at lower injection pressures. For this reason, smaller injection molding machines with lower clamping forces can be used in the production of the hybrid bolster. This has a positive effect on the machine running costs and allows greater flexibility in terms of machine selection and production planning.”

The bolster houses an actively controllable unit consisting of four moving grille shutters that ensure a demand-oriented supply of air to the engine cooling system. The bolster contains reinforcing metal inserts at the sides and in the upper chord. The latter accommodates the highly loaded hood latch. The main task of the hybrid design is to support the cooling systems and hold them in position. Numerous additional functions are also integrated in the bolster – such as guides, mounts for the adjustment drive and fasteners. “Our development engineers have succeeded in integrating all these elements, functions and interfaces so that the functional and load requirements are met. At the same time, they have ensured that the entire front-end module can be produced in different region-specific versions in an automated high-volume process in a cost-efficient manner,” comments Horst-Dieter Haltrich, Product Development Team Leader at Montaplast.

As a plastic component for the hybrid bolster, polyamide 6 has two main advantages over the possible alternative material, polypropylene (PP). The first advantage is that the component contains several direct threaded connections; these are more cost-efficient than using additional metal inserts. The threaded connections designed using polyamide 6 are significantly more stable, have a longer service life and are more reliable than with PP. The second advantage of polyamide is that it withstands the thermal loads that arise when the grille shutters are closed, in contrast to PP.

Due to the high flowability of polyamide 6, component areas with filigree geometries can be designed with thinner walls. “It was possible to reduce the wall thickness by around 20% in the areas subject to lower loads. Compared to a standard polyamide 6 with the same fiberglass content, this results in an appreciable weight saving,” according to Dajek. Due to the lower filling pressure, another benefit of the easy-flowing material is that components with lower stresses can be produced, minimizing the distortion.

Ford, Montaplast and Lanxess worked closely together over the entire development process for the hybrid bolster right up to the start of series production. Lanxess also brought in its HiAnt engineering service. In one of several engineering studies, a component topology analysis was carried out to provide suggestions for the design and position of the reinforcing polyamide ribs that took account of the relevant load cases. Various calculations and simulations, such as analyzing the rigidity of the radiator mount and the dynamic stability and noise vibration harshness (NVH) of the bolster, were also highly challenging. The load-bearing capacity of the metal-reinforced latch area (hood latch) as well as several insurance-relevant load cases – such as lower leg impact tests for pedestrian protection or the behavior of the overall assembly in the case of minor collisions, e.g. knocks while parking – were also simulated. In addition, Lanxess carried out tests on the prototype and series-production part to the specifications of Ford. Dajek: “For example, we allowed the complete assembly to ice up in a climatic chamber and tested the reliable opening and closing of the grille shutters.