Hydrogen-Powered Cars Could Be More Competitive in the Future 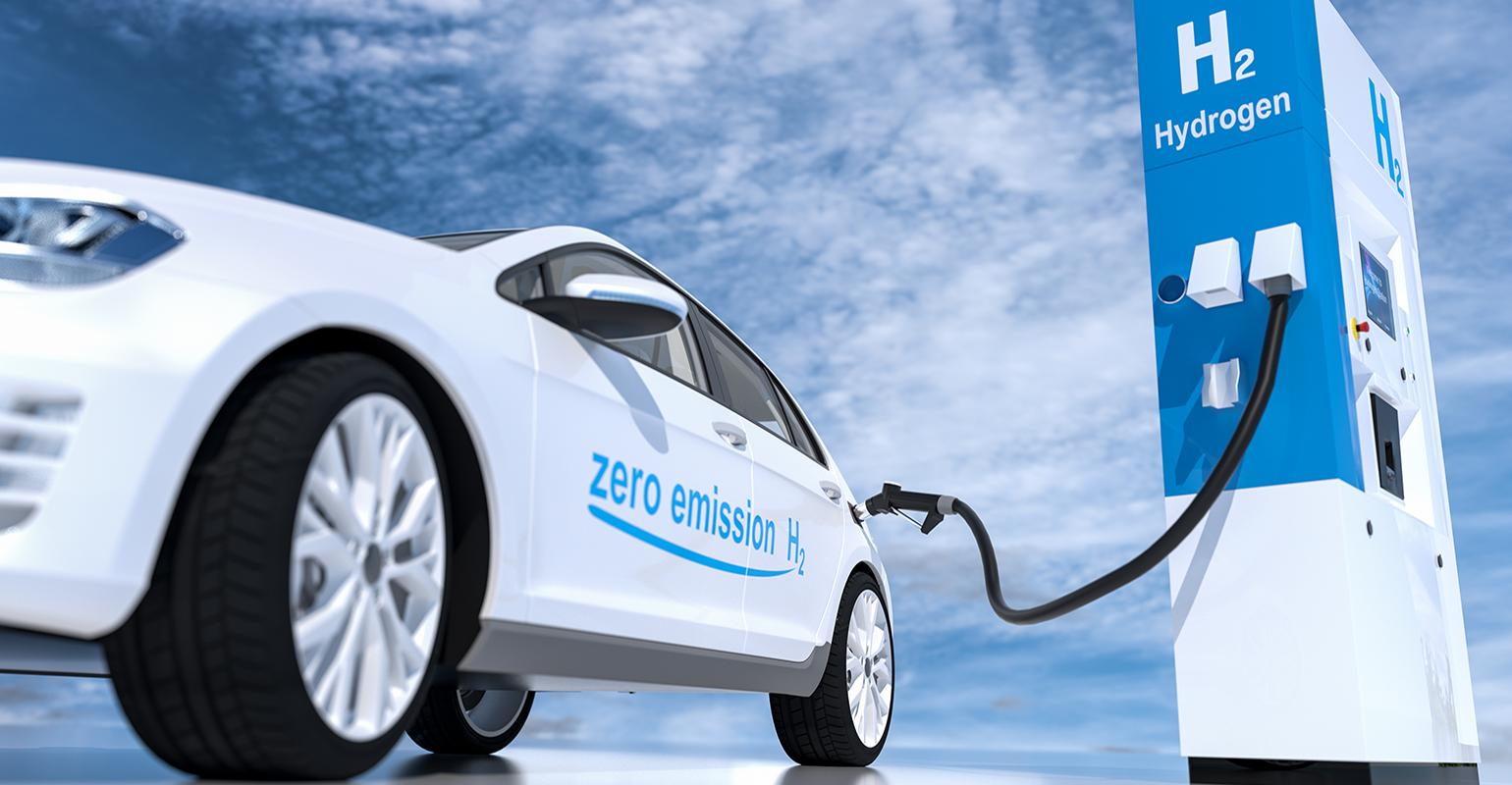 Hydrogen fuel cell vehicles are gaining some traction as automakers and governments plot the demise of the internal combustion engine, but the technology still has many speed bumps to overcome.

The power plants in vehicles that use hydrogen fuel for power can operate in two ways — by converting the chemical energy of hydrogen to mechanical energy either by burning hydrogen in an internal combustion engine or by means of electrochemical reactions. In the latter case, a fuel — typically hydrogen — is combined with the oxygen in the air to produce energy to power an electric motor. The only emissions are “harmless water vapor as a byproduct,” said Popular Mechanics in a recent article. While water vapor may seem harmless compared with other types of emissions, it is worth noting that water vapor is the largest greenhouse gas (GHG) in the atmosphere, representing about 72% of GHG.

A new report from IDTechEx studied the interest in hydrogen fuel cell vehicles and how they might be more competitive in the future. Hydrogen-fueled vehicles currently have the same problem as EVs — a limited number of refueling stations. So how can hydrogen technology be more competitive in the future? IDTechEx first investigated the approach toward the hydrogen economy that different countries are adopting in its report, The Hydrogen Economy, Fuel Cells, and Hydrogen Production Methods.”

To actually understand how hydrogen will be produced on a large scale, IDTechEx looked at the “emerging, and fast-growing electrolyzer market” in a new report, Green Hydrogen Production: Electrolyzer Markets 2021-2031. IDTechEx studied and compared the different electrolyzer technologies and end-users to provide a comprehensive overview of the current hydrogen market, showing where hydrogen will be initially used and with which electrolyzer system.

IDTechEx believes the adoption of hydrogen in the automotive sector “will mostly be a consequence of the large hydrogen production. “When green hydrogen can be mass-produced, reaching a competitive cost with conventional fuels, coupled with a network of hydrogen refueling stations, then the adoption of fuel-cell electric vehicles” will expand.

However, like its EV counterparts, the adoption of hydrogen fuel cell vehicles will necessarily be encouraged by government subsidies in order to reach “the required level of competitiveness . . . although with the current level of development it is still not feasible.” Europe, specifically, has “shown a strong interest” in adopting hydrogen systems, due to the fact that hydrogen has the capability to “decarbonize industries where electrification is difficult to reach.” IDTechEx noted that sectors such as the ammonia and refinery sectors “are the largest consumers of hydrogen” as are future industries such as “green steel production.”

According to IDTechEx, Spain “has shown interest in ammonia, and particularly green ammonia [produced] from green hydrogen.”

In France, the report found that a hydrogen hub link “with a network of hydrogen refueling stations has also been announced in relation to the powerful automotive sector in the country.”

Germany, one of the first to adopt hydrogen, “presents one of the largest hydrogen refueling station networks in the world, together with projects in hydrogen blending in the gas pipeline, green hydrogen production hub, and hydrogen adoption in industrial applications.”

Italy has not announced its hydrogen development strategy yet, said the report, but “due to the strategic position of the country linking the EU with the African continent and the pipeline link with Africa, it will probably be one of the drivers for hydrogen blending in existing gas pipelines.”

Automakers mostly are in the exploration stage, except for Honda whose Clarity vehicle is available at various dealerships in California, according to Honda’s website. A few other companies, like BMW, are still evaluating the technology. Another report noted that VW believes that the technology “has no future in the automotive space mainly because a fuel-cell electric vehicle consumes about three times more energy than a battery electric vehicle (BEV) for each mile driven.

According to Wikipedia’s report, as of 2019, 98% of hydrogen is produced by steam methane reforming, which emits carbon dioxide. Hydrogen can be produced thermo-chemically or by pyrolysis using renewable feedstocks, but “the processes are currently expensive.” Various technologies are being researched to find one that offers both low cost and scalability “to compete with hydrogen production using natural gas.”

However, that brings up hydrogen’s drawbacks, which are significant:

Overall, said IDTechEx, the hydrogen market “is just beginning, and over the next 10 to 20 years the market outline will be defined,” as the main players emerge.