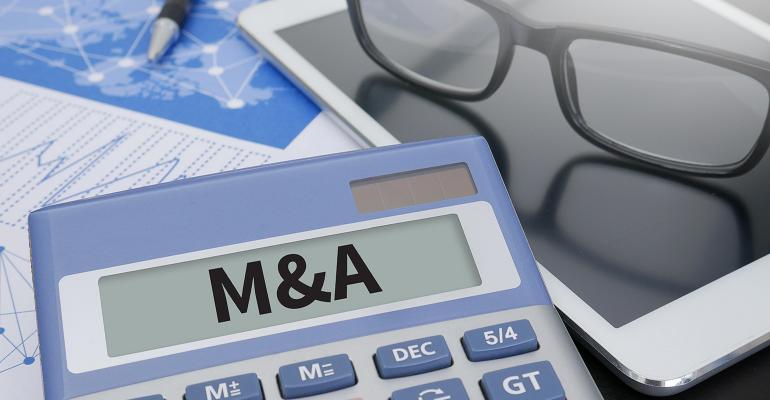 Kozyra will take charge of Romeo, MI–based Alco Plastics as Chairman, effective immediately. The business acquisition closed on July 9 and financial terms were not disclosed. Kozyra purchased the business from Dan Conway, the second-generation family owner of Alco, which was founded by his father Adrian Lee Conway in 1976.

"We are pleased and honored to become the new owners and operators of a high-quality and successful automotive supplier Alco Plastics. This is a great company that the Conways and their employees have built over the years. We will continue the Alco tradition of excellence in quality product, service, and support of valued employees," said Kozyra.

Kozyra added that he intends to manage the business as a multi-generational family-run enterprise. His son, 37-year-old William E. Kozyra II, will be the company's president and will run the day-to-day business operations. Like his father, William Kozyra II has established an enterprising career in the automotive industry, said the news release, having worked for the past 18 years in various manufacturing, purchasing, and logistics positions for OEM and Tier 1 and 2 automotive suppliers.

"I'm pleased to have the Kozyra family be the new owners of Alco Plastics, as they come well qualified to take over as I retire after 50 years of working with my father in this great business. To have this business continue as a father-son and valued employee enterprise is fantastic," said Dan Conway.

Before taking on the position of CEO of TI Fluid Systems, Kozyra served as President North America for Continental AG. He helped lead the company's global growth with acquisitions of Motorola Automotive and Siemens Automotive and integrated the companies into the global Germany-based company's operations.

The company Kozyra formed after retiring from TI Fluid Systems, Model Craft was also the name of his father's business in the 1960s, where he started working at age nine. Model Craft was a family-owned producer of wood die models and patterns for OEMs from 1961 to1985.