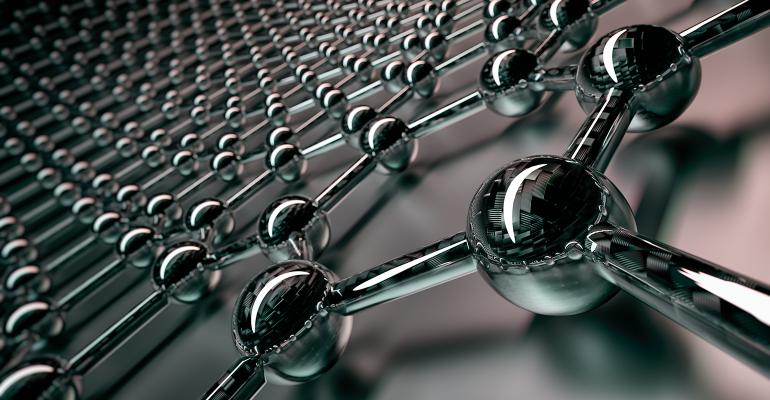 Fluorine technologies pioneer Daikin Industries has become a shareholder in OCSiAl, which accounts for 97% of the world’s graphene nanotube production capacity, in the $2 billion deal.

Japanese giant Daikin Industries Ltd. has become a shareholder of the world’s largest producer of graphene nanotubes, OCSiAl, following three years of collaboration in developing graphene nanotube applications as a next-generation additive. Together, the companies are determined to develop high-performance materials and establish new markets.

The signing of an agreement between Daikin Industries, a world-leading air conditioning company and pioneer in fluorine technologies, and OCSiAl was supported by prior joint developments and market evaluation. In accordance with the terms of the agreement, the valuation of OCSiAl is about $2 billion.

Along with the subscription, the two companies have signed a cooperation agreement to develop, produce, and market graphene nanotube solutions for next-generation Li-ion batteries and fluoropolymers, which comprise a substantial part of Daikin’s business. Graphene nanotubes demonstrate exceptional performance and definitive advantages over standard additives, opening-up new horizons for these applications.

Graphene nanotubes, or single-wall carbon nanotubes, are one-atom-thick graphene sheets rolled into tubes. This unique material, which enables the creation of products with new sets of properties, was historically observed and described for the first time by Japanese scientists. OCSiAl says it is the only company to have created a technology that allows production of graphene nanotubes for large-scale commercial applications. The combination of OCSiAl’s and Daikin’s expertise and know-how could result in a fundamental shift in the global industry.

Headquartered in Luxembourg, OCSiAl Group has more than 420 employees worldwide in countries including the United States, Europe, China, Russia, India, Japan, and South Korea. Current annual production capacity is 80 metric tonnes, which accounts for 97% of the world’s graphene nanotube production capacity. In 2024, the company will launch the first stage of a new synthesis facility in Luxembourg with an annual capacity of up to 100 tonnes.

OCSiAl develops graphene nanotube solutions for composites and plastics, electrochemical power sources, elastomers, and paints and coatings. Graphene nanotubes have been acknowledged as an industrial standard in various sectors: For instance, 10 out of 10 of the world’s largest Li-ion battery makers develop cells with OCSiAl nanotubes for the world’s leading car makers.