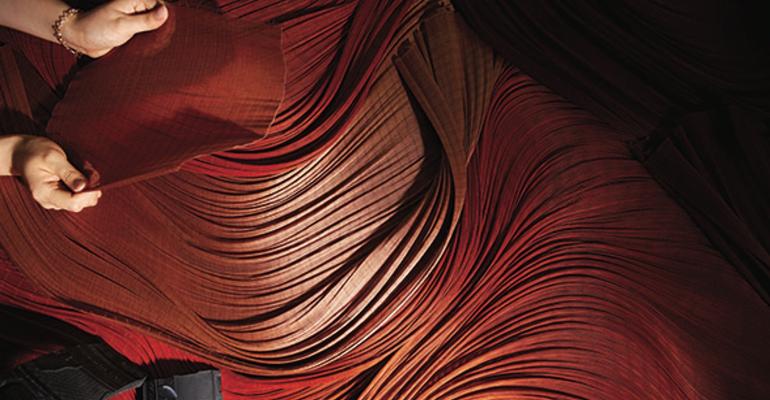 Hyosung Advanced Materials has ambitions to rank among the global top three in the carbon-fiber sector.

Hyosung Advanced Materials has unveiled an ultra-high-tensile carbon fiber dubbed H3065 (T-1000 class), which has tensile strength and elasticity of at least 6.4 GPa and 295 GPa, respectively. The technology can be used in many sectors, including aerospace and defense.

In contrast, the newly developed H3065 carbon fiber boasts a tensile strength that is 14 times greater than steel. Airplane fuselage and parts and projectile and satellite applications are envisaged.

Ultra-high-tensile carbon fiber is an indispensable material for the development of projectiles and satellites. It is much lighter than aluminum, with excellent elasticity and tensile strength, thus reducing projectile weight, lowering fuel consumption, allowing a higher payload, and helping deliver a higher propulsion force. Carbon fiber was used in the payload fairing protecting the body of the recently launched Korean satellite Nuri.

Hyosung Chairman Cho Hyun-joon commented: “[Our] feat has made Korea the third country to develop ultra-high-tensile carbon fiber after the United States and Japan, and it will contribute greatly to the development of the country’s carbon-fiber industry.”

For his part, Director Bang Yoon-hyuk of the Korea Carbon Industry Promotion Agency noted that the country has relied on imported materials for carbon fiber used in aeronautics, defense, mobility, and other market sectors. “The development of a highly sophisticated material by Hyosung makes us expect a great turnaround in the overall situation. It means that those in the country have secured a stable supply network of materials that will serve as the basis for the growth of the country’s aeronautic [sector],” he added.

According to business observers, it brings Hyosung Advanced Materials one step closer to its objective of ranking among the global top three in the carbon-fiber sector.

According to the Fuji Economic Research Institute of Japan, the global polyacrylonitrile (PAN) based carbon-fiber market is expected to post average 10% growth annually, from 85,790 tonnes in 2021 to about 327,430 tonnes by 2035.

H3065 was developed through an inter-ministry technological development program started in August 2017. The Korean Agency for Defense Development and Korean Institute of Civil-Military Technology Cooperation participated in the program with investment from the Korean Ministry of Trade, Industry, and Energy.