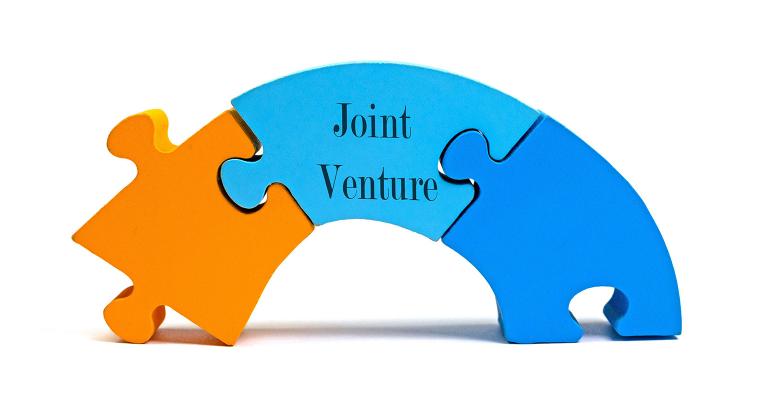 Chemicals company Lanxess and private equity firm Advent International have signed an agreement to acquire the DSM Engineering Materials business from Dutch group Royal DSM for approximately €3.7 billion ($3.9 billion). The deal will be financed via equity from Advent and external debt through a joint venture (JV) established by Lanxess and Advent. DSM Engineering Materials, which represents sales of around €1.5 billion ($1.6 billion) with an EBITDA margin of approximately 20%, will be absorbed by the JV.

Automotive is a core sector for the new JV, with a focus on lightweighting and CO2 emission reduction. Electromobility, in particular, is seen as a key growth area.

Lanxess said that this deal will further sharpen its business portfolio, which will consist of three specialty chemicals segments once the transaction is completed. The proceeds of the transaction will go toward debt reduction and a strengthening of its balance sheet. In addition, the group plans a share buy-back program with a volume of up to €300 million ($321 million).

Lanxess can divest its stake in the joint venture to Advent at the same valuation after three years, according to the terms of the transaction.

Assuming that the deal is approved by authorities, it is expected to close in the first half of 2023.

Lanxess will become significantly less dependent on economic fluctuations because of this transaction, said CEO Matthias Zachert. “In addition, Lanxess will strengthen [its] balance sheet with the proceeds from the transaction and gain new scope for the further development of our group. With the new joint venture, we are forging a strong global player in the field of high-performance polymers. The portfolios, value chains, and global positioning of the two businesses complement each other perfectly,” said Zachert. The joint venture will be able to play a key role in shaping future developments, for example in the field of electromobility, he added. Zachert also noted that Advent is a strong, reliable partner with a well established track record investing in chemicals concerns.