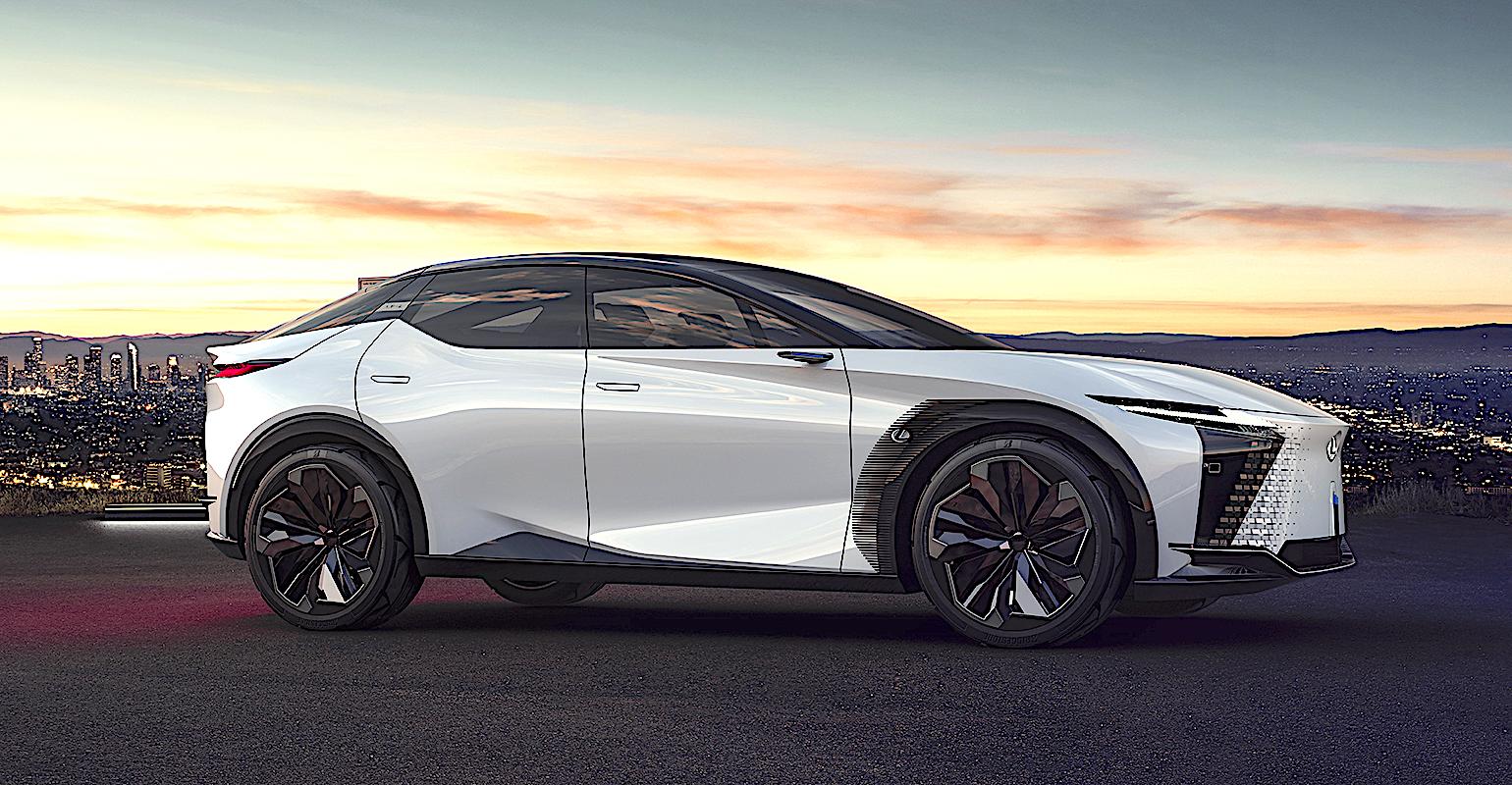 Lexus launched the first of a planned blitz of new product concepts with the unveiling of the LF-Z Electrified concept car. The LF-Z will be followed by two more product reveals later this year which are part of a plan for 20 all-new or redesigned Lexus models over the next five years.

Adding to the nearly two million electrified models Lexus has sold since 2005, more than half of those new models will be electrified battery-electric vehicles, plug-in hybrid electric vehicles, or hybrid-electric vehicles. These won’t just be the sedans and crossover SUVs that are the bread-and-butter of Lexus in the U.S., according to the company. There will be other models, which could include sports models, vehicles meant to be chauffeur-driven, and still other new genres.

The company’s stated goal is to sell more electrified vehicles than purely combustion-powered ones by 2025. The spark for this initiative is the LF-Z Electrified, a concept that highlights the new “DIRECT4” all-wheel-drive electric platform that upcoming Lexus EVs will employ. Lexus describes this platform as providing “ideal dynamic balance achieved through the optimal placement of the battery and electric motors,” though we are by now well familiar with these benefits of purpose-built EV platforms as introduced by other carmakers previously.

Because the LF-Z Electrified is only a concept, there are few specific technical details available. But Lexus does say that, as with other purpose-built EV platforms, the car mounts its batteries beneath the floor for a lower center of gravity. The battery pack runs longitudinally through the car’s spine, contributing to the rigidity of the chassis.

Separate electric motors for the front and rear wheels mean the LF-Z Electrified can run as a front-drive, rear-drive, or all-wheel-drive car, depending on the circumstances.

Lexus engineers envision steer-by-wire becoming a practical alternative to having a mechanical connection between the car’s steering wheel and the front tires. The company says that this will provide a “more direct” response, but we can only judge the success of the final calibration of any such system by testing it in person. 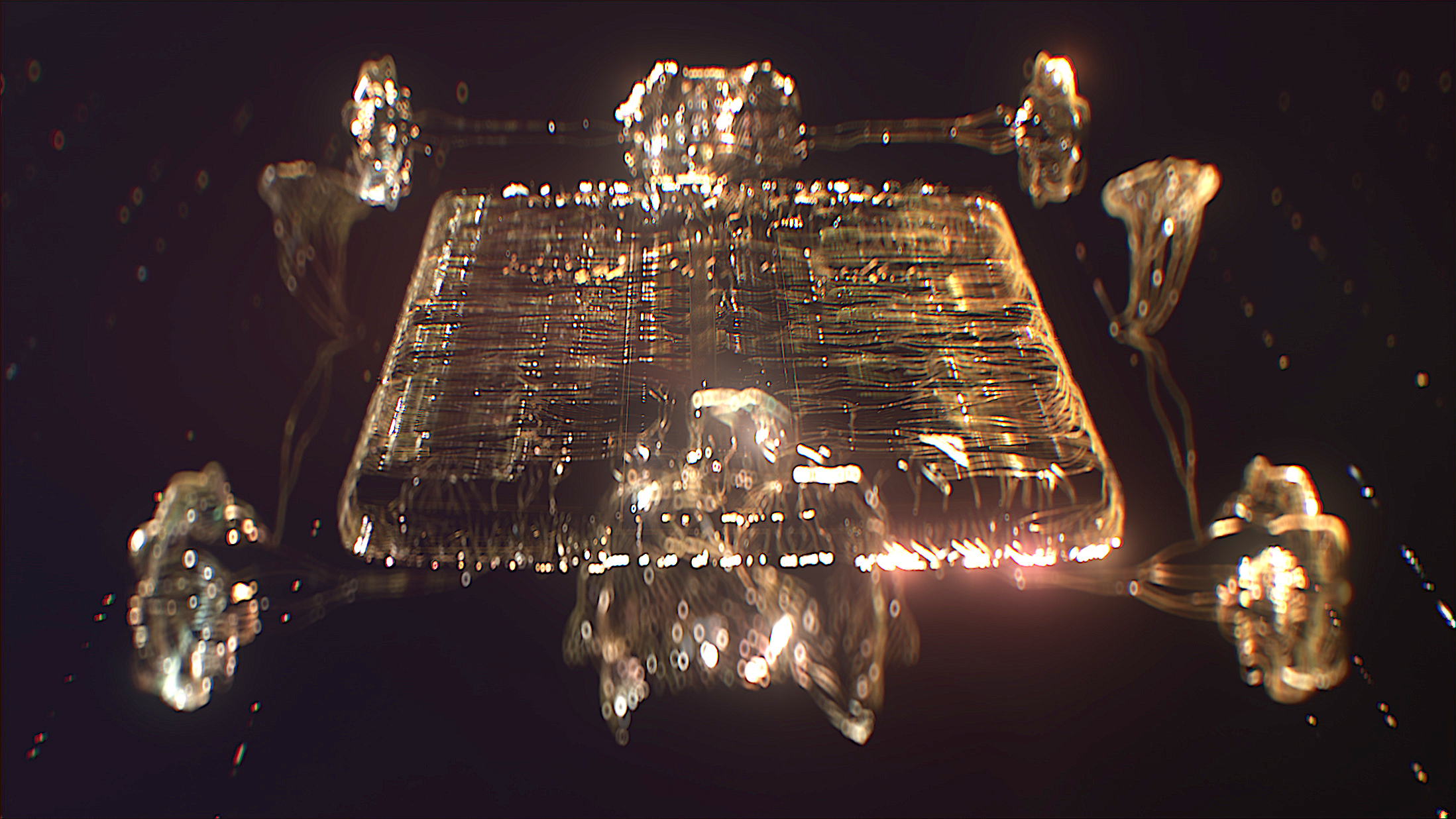 Early iterations of other “by-wire” systems have usually proved to be disappointing, but it could be that the experience gained by the development of brake-by-wire will prevent such an outcome for early steer-by-wire systems.

The driver is supported by an augmented reality heads-up display that provides access to functions such as the navigation system, audio system, and driving mode selection within the driver’s line of sight.

Driving-related functions are controlled through steering wheel-mounted switches, also helping to minimize reasons for the driver to look away from straight ahead.

The LF-Z Electrified uses Artificial Intelligence (AI) to support the driver through voice communication. The AI promises to recognize, learn, and adapt to a driver’s habits and preferences, supporting tasks such as determining driving routes and making restaurant reservations. The car uses a digital smartphone key, eliminating the need to pass along a physical key to other drivers. 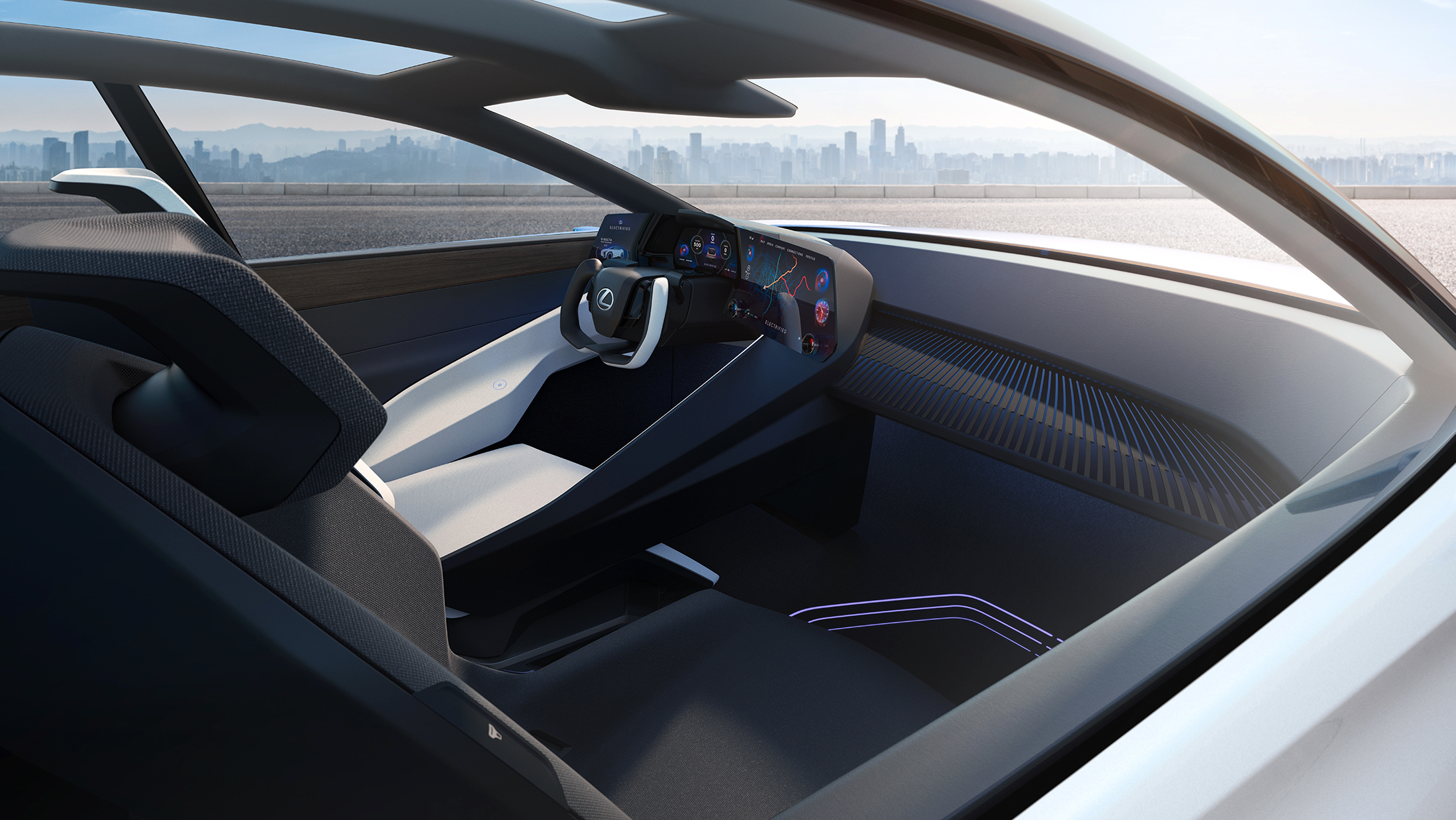 Lexus promises a driver-centric control system for the LF-Z Electrified.

While some of these features may seem like overkill today, it seems likely that we will become increasingly accustomed to encountering them in the coming years.