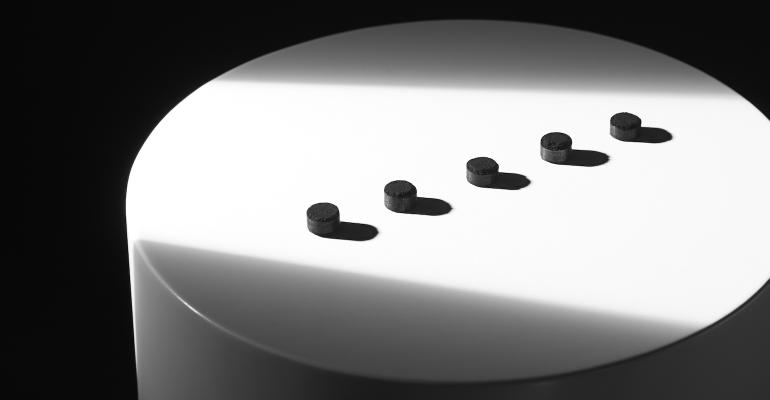 The new 3,200-tonnes/year plant is slated to begin operation in 2024. Carbon nanotube demand has been growing rapidly, particularly for electric vehicle battery materials.

LG Chem is expanding its investment in carbon nanotubes (CNT) with the construction of the world’s largest single-line CNT manufacturing plant. The new plant is part of LG Chem’s initiative to gain a more competitive edge in the rapidly growing global CNT market focused on electric vehicle (EV) battery materials.

The new facility will be LG Chem’s fourth CNT plant, following its 1,200-tonnes/year Plant 3, whose construction commenced early this year with start-up slated for 2023, and 1,200-tonnes/year Plant 2, which has been operational since 2021. The new plant will be built in LG Chem’s Daesan Complex, located 80 kilometers southwest of Seoul, with construction commencing in the first half of next year and operation beginning in the second half of 2024.

CNT is a next-generation material offering the equivalent level of electricity and thermal conductivity as copper and diamond and 100 times the strength of steel. Due to its excellent properties that surpass existing materials, CNT has a range of applications in batteries, semiconductor wafer trays, automotive components, and surface heating elements.

The global CNT conductive additive market is expected to grow by 30% to $2.3 billion, with CNT demand increasing from 5,000 tonnes in 2021 to 70,000 tonnes by 2030. The overall multiwall CNT market is forecast to grow from $5.25 billion in 2021 to $10.74 billion in 2028, according to market analyst Insight Partners. Structural composites and concrete additives are among the applications earmarked for growth in its report, Multi-Walled Carbon Nanotubes Market Forecast to 2028 - COVID-19 Impact and Global Analysis by Application.

The 3,200 tonnes of CNT to be produced annually at Plant 4 will contribute to LG Chem’s total carbon nanotube production capacity of 6,100 tonnes/year across four plants. LG Chem has been operating CNT plants since 2017, starting with the 500-tonnes/year CNT Plant 1, and has been constructing new plants every year since 2020 to meet growing demand.

LG Chem’s CNT is synthesized using self-developed cobalt-based catalysts that help lower magnetic impurities which may negatively affect battery quality. Further, production capacity per line at LG Chem’s Plant 4 is expected to be 20% higher than its other plants due to efficiencies related to improved reactor stability and process automation.

CNTs produced by LG Chem will be supplied as conductive additives to battery makers such as LG Energy Solution, the current leader in the global EV battery market, with plans for usage to be expanded to a broader range of industries.

When utilized as a conductive additive, CNT demonstrates 10% more conductivity than carbon black, allowing battery makers to use 30% fewer conductive additives. The available space can then be filled with cathodes for higher capacity and a longer lifespan without increasing the overall size of the battery. Given this, CNTs are also being considered attractive futuristic conductive additives for anodes and next-generation lithium-sulfur and solid-state batteries.

“LG Chem is continuously increasing its sales from newly secured battery customers including LG Energy Solutions and is strongly committed to become a trustworthy world-class CNT supplier for global automakers,” said Noh Kug-lae, head of LG Chem’s Petrochemical Business. “We hope to cement our lead in the conductive additive market based on our competitive edge in self-developed manufacturing capabilities and excellent product quality and moving faster than our competitors.”