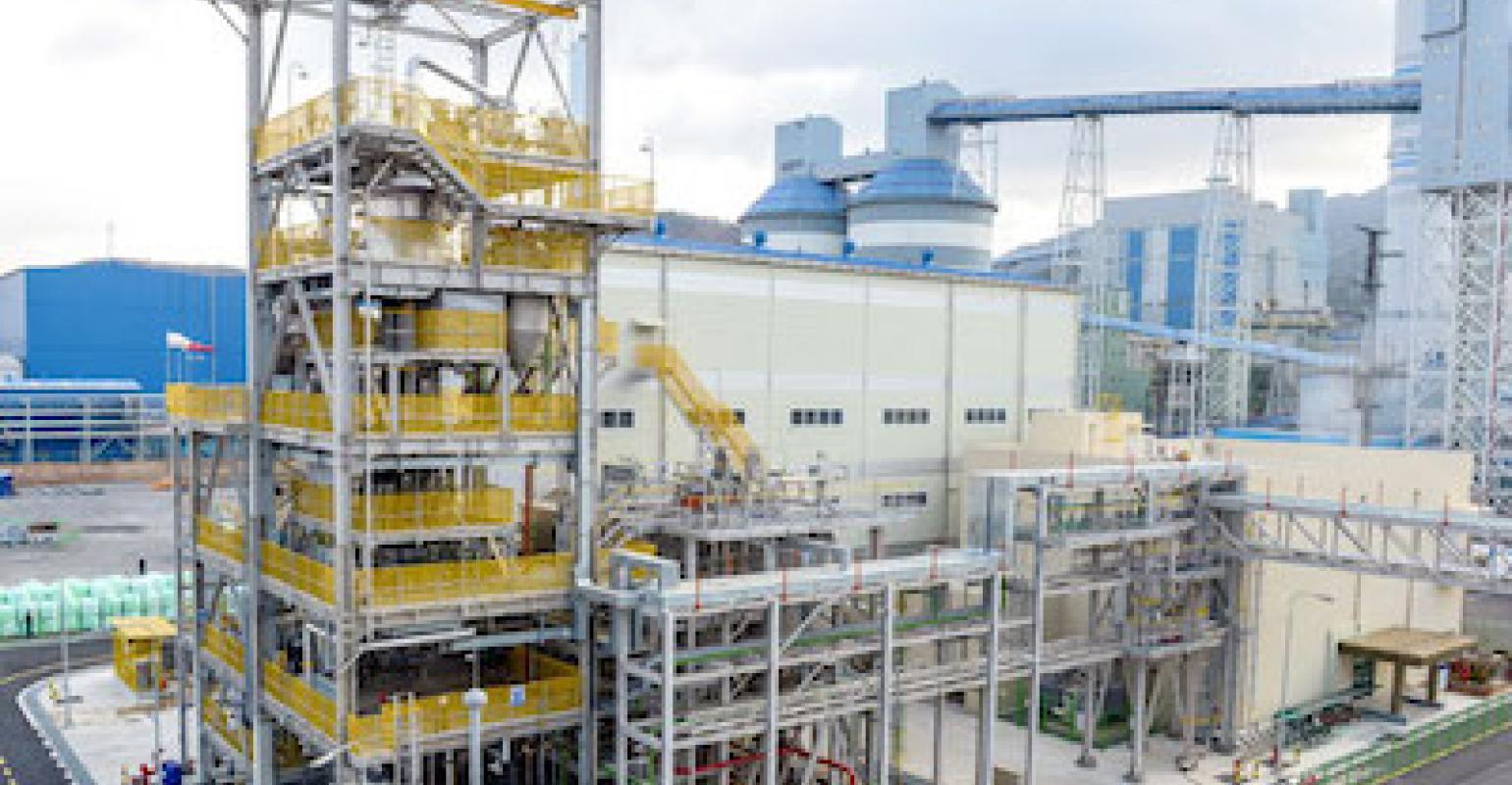 The Korean company will invest $53 million to add 1200 tonnes/year of capacity to its existing 500 tonnes/year at the Yeosu facility. Onstream by Q1 of 2021.

The carbon nanotube (CNT) market is growing at 30% per annum with growth primarily driven by use in conductive additives used in lithium ion batteries for electric and hybrid vehicles (EVs/ HEVs). This has prompted Korea’s LG Chem, a leading supplier of the material, to commit to a more than tripling of capacity—from 500 tonnes/year to 1700 tonnes/year—at its production facility in Yeosu. Says Noh Kug-lae, Head of the Petrochemicals Company at LG Chem, “We will become a dominant market leader in the next-generation high-value materials based on our unique proprietary technologies and experiences in mass production.” The new capacity is due on stream in quarter one of 2021.

CNT possesses the electric and heat conductivity equivalent to copper and diamond, and is 100-times stronger than steel. It finds use in wide ranging applications, including batteries, semiconductors, automobile parts, and aircraft fuselages.

When used as an anode conductive additive in batteries, less material is needed compared with traditional carbon black, meaning more of the anode material itself, comprised of active materials such as nickel, cobalt and manganese, can be used, thereby boosting the capacity and life of lithium ion batteries.

CNT demand is expected to post explosive growth of an annual average of about 34% to rise from 3,000 tonnes in 2019 to 13,000 tonnes by 2024 mainly centering on the global EV market. In particular, as a world leader in EV batteries, LG Chem plans to further strengthen product competitiveness by actively utilizing CNT lithium ion batteries.

It also plans to gradually increase sales to global IT materials companies and car makers in North America, Europe and China and it is also scheduled to review plans for additional expansions in 2022.

LG Chem began R&D to develop proprietary carbon nanotube technologies in 2011 and constructed a 20-tonne/year pilot production line in 2013. In 2014, it developed battery material and conductive compound products and it currently possesses over 250 patents in CNT-related fields alone.

Plans are also in place to develop a variety of new uses for applying CNT such as gang form (large casts for construction), semi-conductive layers inside high-voltage cable sheaths, and high-strength concrete for architecture.