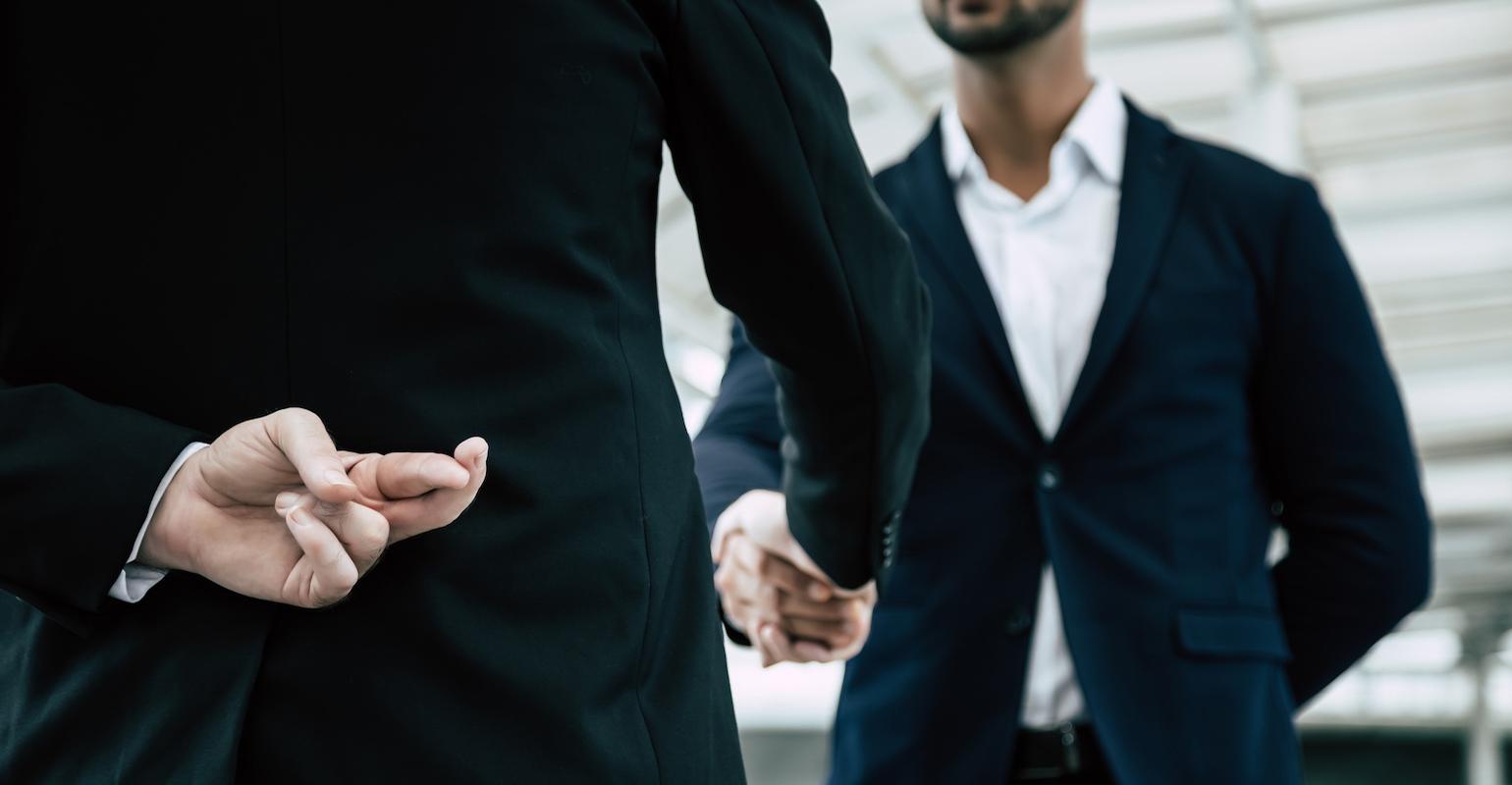 Hindenburg Research alleges that Lordstown’s order numbers are a “largely fictitious” prop for raising investment capital and claims that the company has “no revenue and no sellable product.”

Lordstown Motors opened in a shuttered General Motors assembly plant in Ohio in 2019 and announced it would employ a fraction of GM’s former workforce. The company said it would make electric pickup trucks, starting in the fall of 2019. Earlier this year, Lordstown Motors said it had received orders for more than 100,000 pickups, primarily from fleet operators such as utilities and municipal governments, according to the report.

The Hindenburg report said that Lordstown is an EV SPAC, alleging that Lordstown’s order numbers were a “largely fictitious” prop for raising investment capital and gaining clout in the auto sector, adding that the company has “no revenue and no sellable product.” It also claimed that the company’s prototype truck burst into flames 10 minutes into its first test drive.

A Lordstown investor has filed a federal lawsuit alleging that the company misled investors about its progress, and Lordstown acknowledged that the U.S. Securities and Exchange Commission has opened an investigation into the matter.

“I don’t think anyone thought that we had actual orders, right?”

According to the Cleveland Plain Dealer, Lordstown CEO Steve Burns said on an earnings call that the company had opened its own review of the allegations and could not comment further. However, Burns later commented that “Hindenburg’s report contained half-truths and lies, and characterized the firm as ‘haters.’ He also told CNBC that the company had always characterized its ‘pre-orders’ as non-binding, adding, “I don’t think anyone thought that we had actual orders, right?”

Hindenburg’s report, published on March 12, 2021, cited a recently announced 14,000-truck deal from E Squared Energy, supposedly representing $735 million in sales. E Squared is based out of a small residential apartment in Texas that doesn’t operate a vehicle fleet. Another 1,000-truck, $52.5 million order came from a two-person startup that operates out of a Regus virtual office with a mailing address at a UPS Store. Hindenburg spoke with the owner who acknowledged it won’t actually order any vehicles, instead describing the “pre-order” as a “mere marketing relationship.”

Yet another firm that is supposedly set to buy 500 trucks from Lordstown told Hindenburg Research, “the letters of interest are non-binding. It’s not like you’d obligate yourself to a pre-order or that you would contractually bind yourself to buying this truck. That’s not what they are.” However, Lordstown’s Burns called these arrangements “very serious orders.”

Lordstown went public in October 2020 with the help of a small consulting group called Climb2Glory that was paid to generate pre-orders for the Endurance pickup, a vehicle that was said to rival the Ford F-150, said the Hindenburg report. “Climb2Glory openly described the purpose behind the pre-order game: ‘The faster the pre-orders arrived, the greater investors’ confidence would be in the company and the faster funds would flow in.’”

Companies that were supposed to have committed to purchase EVs from Lordstown, when interviewed by Hindenburg, denied making any commitments to the company. “I’m not committed to anything, not to buying a single vehicle,” said one supposed purchaser. “I committed to consider buying vehicles. I would have a lot of questions before I commit to anything.”

Former employees told Hindenburg Research that the company has made “extensive changes to the Endurance prototypes and hasn’t begun the needed testing and validation for the reworked vehicle.” These former employees said they estimate the truck is three to four years away from production . . . “if it ever gets there.”

Hindenburg’s report also provided details about a disastrous recent road test in which Lordstown’s Director of Power Train was forced to call 911 after the 2021 Lordstown Endurance he was driving spontaneously combusted and became “fully engulfed” in flames just 10 minutes after taking to the road. The truck had cleared internal testing, and this was the Endurance’s very first road test.

Hindenburg commented: “Lordstown is one of many SPAC-led electric vehicle companies that has attracted hordes of retail investors with the lure of exposure to the ongoing EV revolution.”