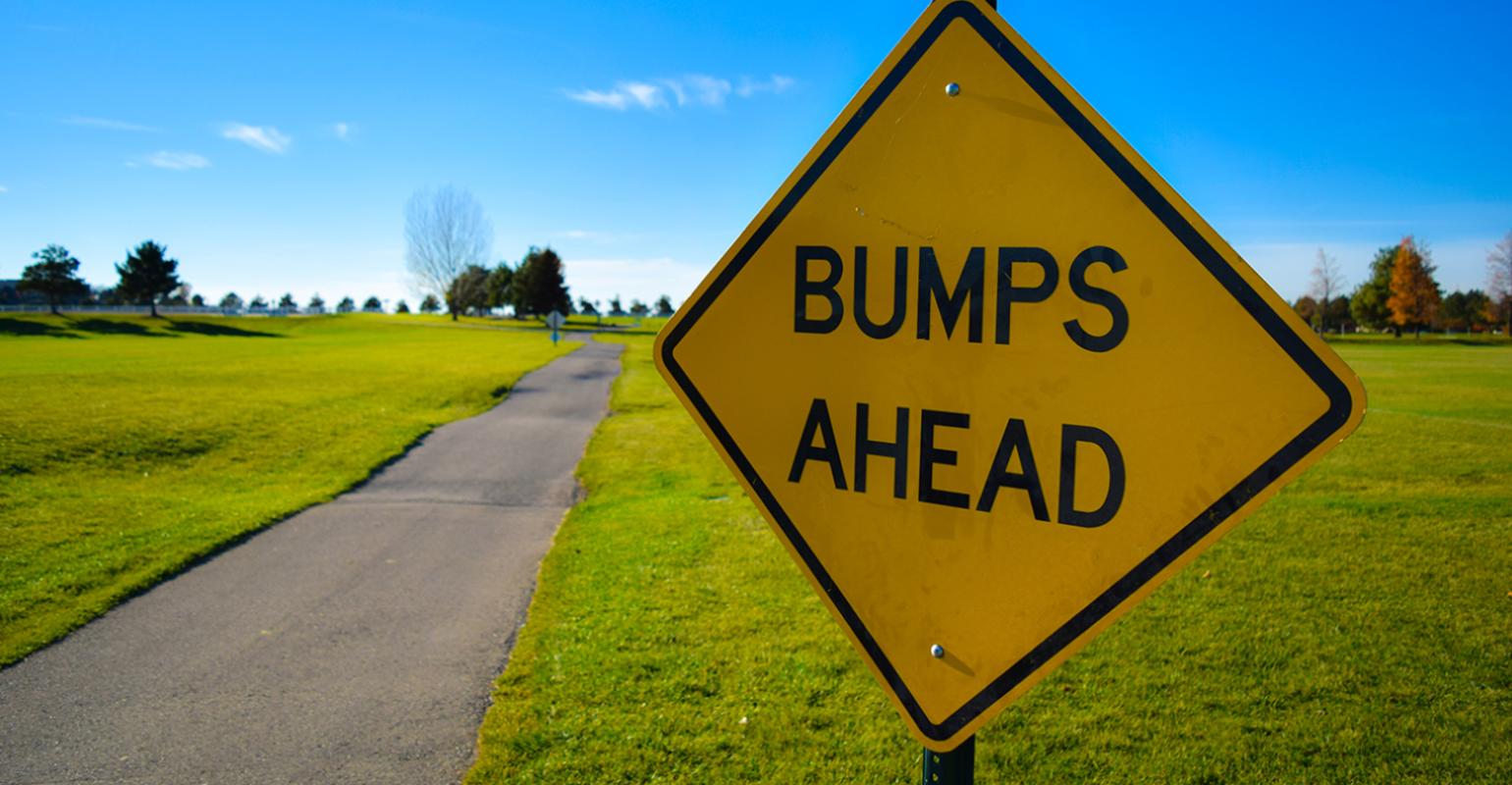 At a press conference, the new president of the startup electric-truck company said it had enough pre-orders and cash on hand to begin production in September and carry on through May 2022. He wanted to project confidence, but his body language told a different story.

Lordstown Motors certainly has investors and reporters totally confused at this point. Earlier this month, we reported that the electric truck startup faced a precarious future with a cash shortfall that put a production start in September looking grim. In response to that article, a reader sent us a video of the June 15 Automotive Press Association (APA) of Detroit’s online conference with Angela Strand, the company’s new chairwoman; Rich Schmidt, Lordstown’s new President; and Darren Post, Chief Engineer. The reader pointed out that Lordstown announced at the conference that it actually did have enough binding orders to begin production in September and to keep going through May 2022.

I watched the hourlong conference video, and one thing that struck me during the Q&A with reporters was the nervous body language from Rich Schmidt, especially when asked about the pre-orders — some have questioned their validity — and whether or not there was available cash. Schmidt replied that there were enough pre-orders to begin production and that available cash was adequate, but that the company was always looking for more investment. During this exchange, Schmidt nervously avoided direct eye contact with the computer screen. Other body language indications told me he was very uncomfortable answering these questions. I was skeptical he was telling the truth.

Then on June 17, the company said the statements about the orders were not accurate, according to an AP news report. That would certainly account for the nervousness of Schmidt as he tried — but failed — to answer the questions in a confident manner.

“Although these vehicle purchase agreements provide with a significant indicator of demand for the Endurance [electric pickup truck], these agreements do not represent binding purchase orders or other firm commitments,” the company said in the filing with the Securities and Exchange Commission, reported the AP. Referring to the company’s quarterly report that said it had $587 million on hand as of March 31, the AP said it wasn’t enough to begin full commercial production.

On March 22, PlasticsToday ran a blog about the Hindenburg report and the investigation the Cleveland Plain Dealer conducted, in which Lordstown Motors’ then-CEO Steve Burns commented that the company had “always characterized ‘pre-orders’ as non-binding," adding, "I don’t think anyone thought we had actual orders, right?"

So, within a week, the company went from having serious cash shortfalls and pre-orders that Hindenburg Research called “largely a fictitious prop for raising money” to countering that it actually does have real pre-orders to not having “firm” pre-orders.

Does anyone know the truth about Lordstown Motors? At least cut Rich Schmidt a break for his poor performance in front of the reporters. He obviously doesn’t know what’s going on, either! Schmidt, who did a stint at Tesla for a period of time, would seem to have the experience to know what’s up at Lordstown.

On June 21, the business media was buzzing about the revelation that Lordstown Motors executives sold off chunks of stock ahead of reporting financial results, based on regulatory filings disclosing the transactions, reported the Wall Street Journal. These trades are raising further suspicions about the company’s “internal controls” given its recent dreary forecasts.

Five top executives, “including the company’s president and its former chief financial officer, sold more than $8 million in stock over three days in early February, according to the filings,” noted the WSJ article. Current Lordstown Motors President Rich Schmidt, who has been with the company since 2019, sold 39% of his vested equity over two days in February for $4.6 million, according to company filings. The WSJ article said Schmidt “used some of the proceeds to expand another venture that he had started recently, a turkey-hunting farm in Tennessee,” a company spokesman told the Journal.

Speaking of turkeys, Lordstown Motors needs to get its stories straight. The company needs to either fish or cut bait. Investors might not hang around forever cutting more blank checks for the company to play with while deciding whether it is a real manufacturer or just a failed Tesla wanna-be.