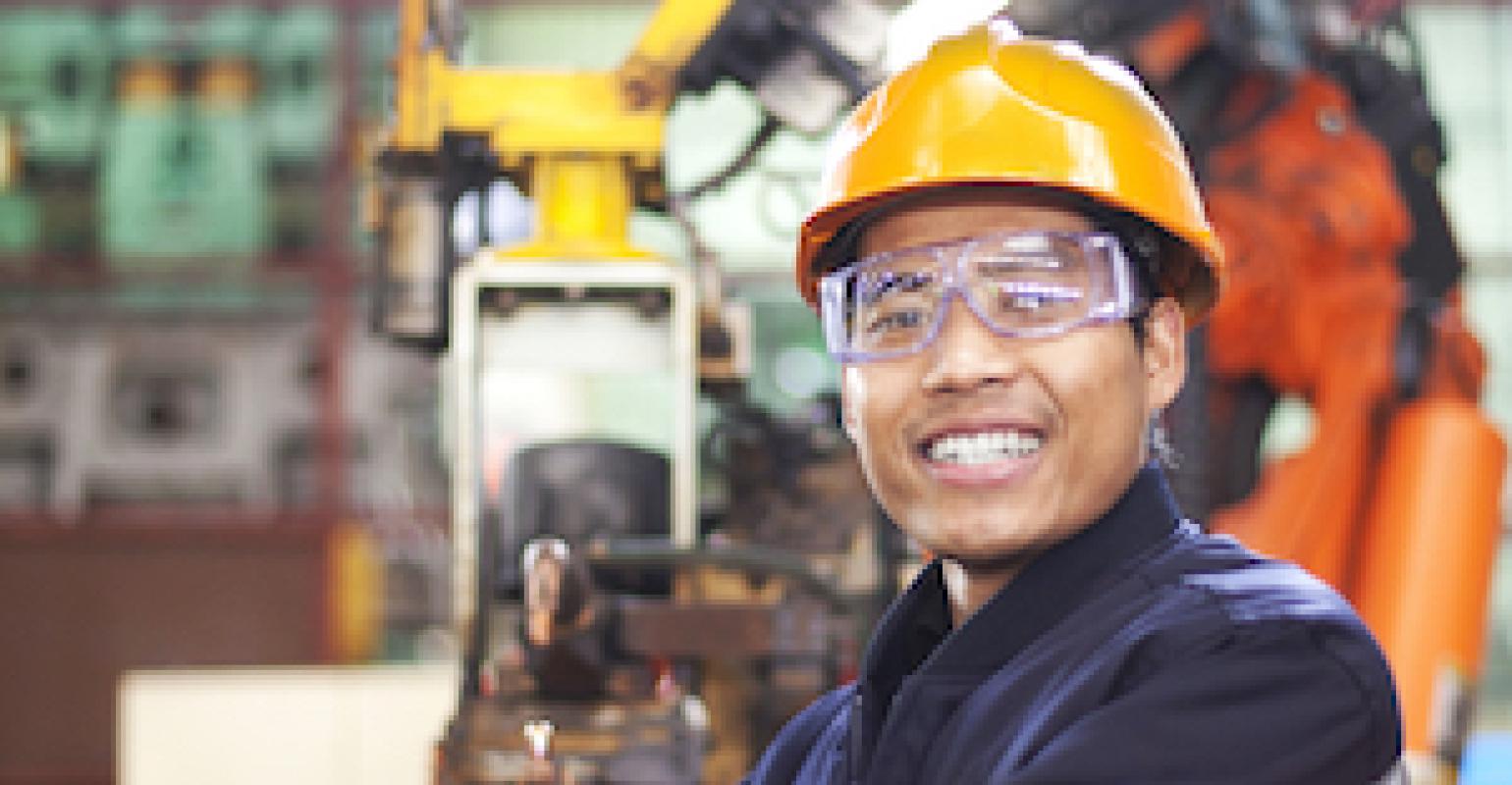 The move follows a U.S. campaign to get Mexico to re-open plants, suggesting the supply chain of the North American free trade zone could be permanently affected if Mexican facilities didn’t resume production.

An AP report released on April 24 said that the Mexican government announced plans to re-open automotive factories in conjunction with the United States and Canada. Details of the plan will be released in the coming days. The Foreign Relations Department said health safeguards would be in place to prevent the spread of the coronavirus, which caused Mexico to order the closure of non-essential plants several weeks ago.

“The Mexican government will be emphatic about health protection and will ensure that the reopening will be orderly, gradual, and cautious,” said a statement from the department.

The announcement came three days after the U.S. government launched a campaign to get Mexico to re-open plants, suggesting the supply chain of the North American free trade zone could be permanently affected if it didn’t resume production.

Christopher Landau, the U.S. Ambassador to Mexico, launched a Twitter campaign on April 21 urging efforts to keep supply chains intact. He expressed concern about virus lockdowns damaging the flow of parts and goods that feed businesses in the United States, Mexico, and Canada. “If we do not coordinate our response, these chains can evaporate,” warned Landau.

“There are risks everywhere, but we don’t all stay at home for fear we are going to get in a car accident,” Landau wrote. “The destruction of the economy is also a health threat.”

Ellen Lord, U.S. Undersecretary of Defense for Acquisition and Sustainment, had voiced similar concerns on April 20 in Washington. “We are seeing impacts on the industrial base by several pockets of closure internationally,” she said. “Particularly of note is Mexico, where we have a group of companies that are impacting many of our major primes.”