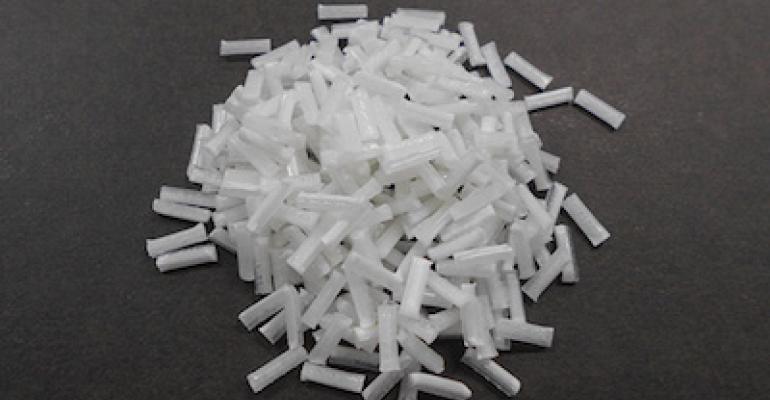 Japan’s Mitsui Chemicals Inc. has decided to set up a new production facility for long-glass-fiber-reinforced polypropylene (LGFPP) at the Ohio plant of its U.S. PP compounding subsidiary Advanced Composites Inc. Construction of the facility is scheduled to be completed in September 2019, with start-up immediately after in October 2019 if things go to schedule.

The plant will have a capacity of 3,500 tonnes/year and primarily target sales into the mobility sector.

LGFPP is a lightweight composite material that offers an attractive appearance and a good balance between hardness and impact resistance. The material is already being adopted in applications such as the unpainted insides of rear car doors.

The recent strengthening of environmental regulations and a shift toward electric vehicles have led to increasing needs for automotive lightweighting. As a result, demand is expected to grow for fiber-reinforced resins, which offer the prospect of a 30 percent reduction in weight when used to replace metal in applications such as hatchback rear doors). The decision to establish a new LGFPP production facility in the U.S. comes in response to growing demand in North America.

Consultant Townsend Solutions estimates the LGFPP market in 2017 totaled 546,000 tonnes, with Europe being the largest market, following by North America. Townsend is forecasting an average growth rate of 5.2% per year between 2017 and 2022. Leading suppliers of LGFPP include SABIC, Celanese and Japan Polypropylene.