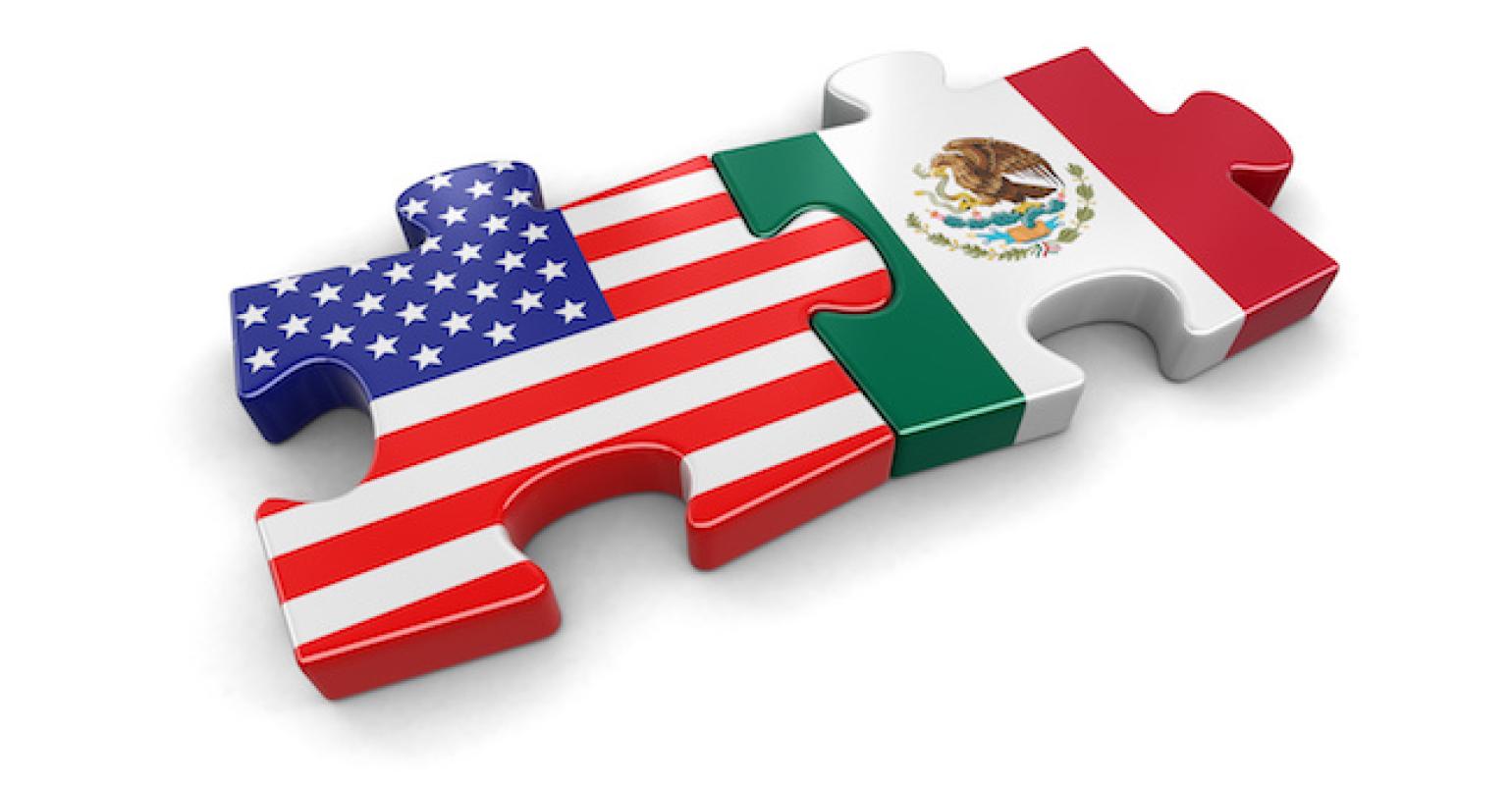 Both the U.S. and Mexican economies will suffer from the effects of tariffs, and the problem of immigrants entering both countries illegally still won’t be solved.

Will tariffs on goods coming from Mexico really force that country to put a wall on its southern border? The Trump administration thinks it might serve as an incentive. From all I’ve read lately, Mexico doesn’t want illegal immigrants traversing its country to get to the United States, and its good will is just about exhausted. Having offered many of the migrants in the caravans fast visa approvals, jobs and housing to help stem the tide, the Mexican government has had few takers.

One report in The Nation this past January noted that the Mexican government had announced a program to expedite “humanitarian visas to Central Americans entering the country” and provide “access to health services and education." Migrants also would have the right to leave and reenter the country. Out of the tens of thousands of migrants who have entered Mexico for the trek to the U.S., about 15,000 people, “mostly from Honduras, but also from Guatemala, El Salvador, Nicaragua and a handful from Cuba and Angola applied for the visa,” according to Mexico’s National Institute of Migration.

In 2018 the United States saw imports of goods from Mexico rise to $346.5 billion. So what will a 5% tariff do besides raise prices in the United States on tequila, avocados and Corona beer? Well, a lot of agricultural products are imported from Mexico besides avocados, such as tomatoes, asparagus, citrus and much more. That could raise food prices for many Americans, especially here in the Southwest. Trade between Arizona and Mexico is huge, giving the state the jitters when it comes to tariffs.

Obviously, the big worry is in the manufacturing sector, specifically the automotive industry. In the Q1 Original Equipment Suppliers Association Automotive Supplier Barometer, trade policy remained the greatest threat to the industry, according to respondents. This latest move from the Trump administration won’t improve the optimism of suppliers any time soon.

Mexico-built cars accounted for 17% of Detroit automakers’ overall U.S. sales in 2018, according to an online article in the Wall Street Journal. The United States imported $52.6 billion in vehicles and $59.4 billion in automotive parts in 2018. The WSJ noted that GM is the “most exposed” of the Detroit automakers, have imported 663,000 Mexico-built vehicles in 2018, 22% of its domestic sales.

The Trump administration also believes that, in addition to encouraging Mexico to do something about its porous southern border, it will drive some manufacturers back to the USA. I doubt that. The automotive manufacturing infrastructure in Mexico is huge and couldn’t be easily replaced.

The Plastics Industry Association’s Interim President and CEO Patty Long, commented, “The U.S. plastics industry strenuously urges the Trump administration to abandon its proposed plan to impose across-the-board tariffs on Mexico, one of our industry’s most important trading partners. Not only would such tariffs cause immediate harm to the plastics supply chain, they would also jeopardize the ratification of the U.S.-Mexico-Canada Agreement (USMCA), which our industry is counting on as a basis for future growth and investment in North America.”

Can the United States afford to get into trade scuffles on two fronts—China and Mexico? The difference between those two countries is that Mexico is a good trading partner, a neighbor with which we share a lot of history, culture and countless cross-border relationships. China is culturally different from the United States and its communist political ideology causes deep divides. Not to mention years of intellectual property theft, counterfeit goods, currency manipulation and all the other issues we’ve been facing for nearly three decades that make China a less than ideal trading partner.

Mexico and the United States have a common problem: Central Americans fleeing violence and poverty, entering our countries illegally and creating havoc on both of our southern borders. Tariffs, which are essentially taxes, are not an optimal way to force Mexico to block illegal immigration into its country and subsequently into ours. We know from experience that immigrants desperate to come to the United States will find ways to get across the border no matter how many fences are built.

There’s an old saying—“good fences make good neighbors”—and that may be true to some extent. Bad immigration laws along with an unwillingness by a deeply divided Congress to address the issues surrounding the problems of illegal immigration won’t make us better neighbors, and tariffs will only worsen the problem. Both the U.S. and Mexico manufacturing sectors will suffer from the effects of tariffs, and the problem of immigrants entering both countries illegally still won’t be solved.