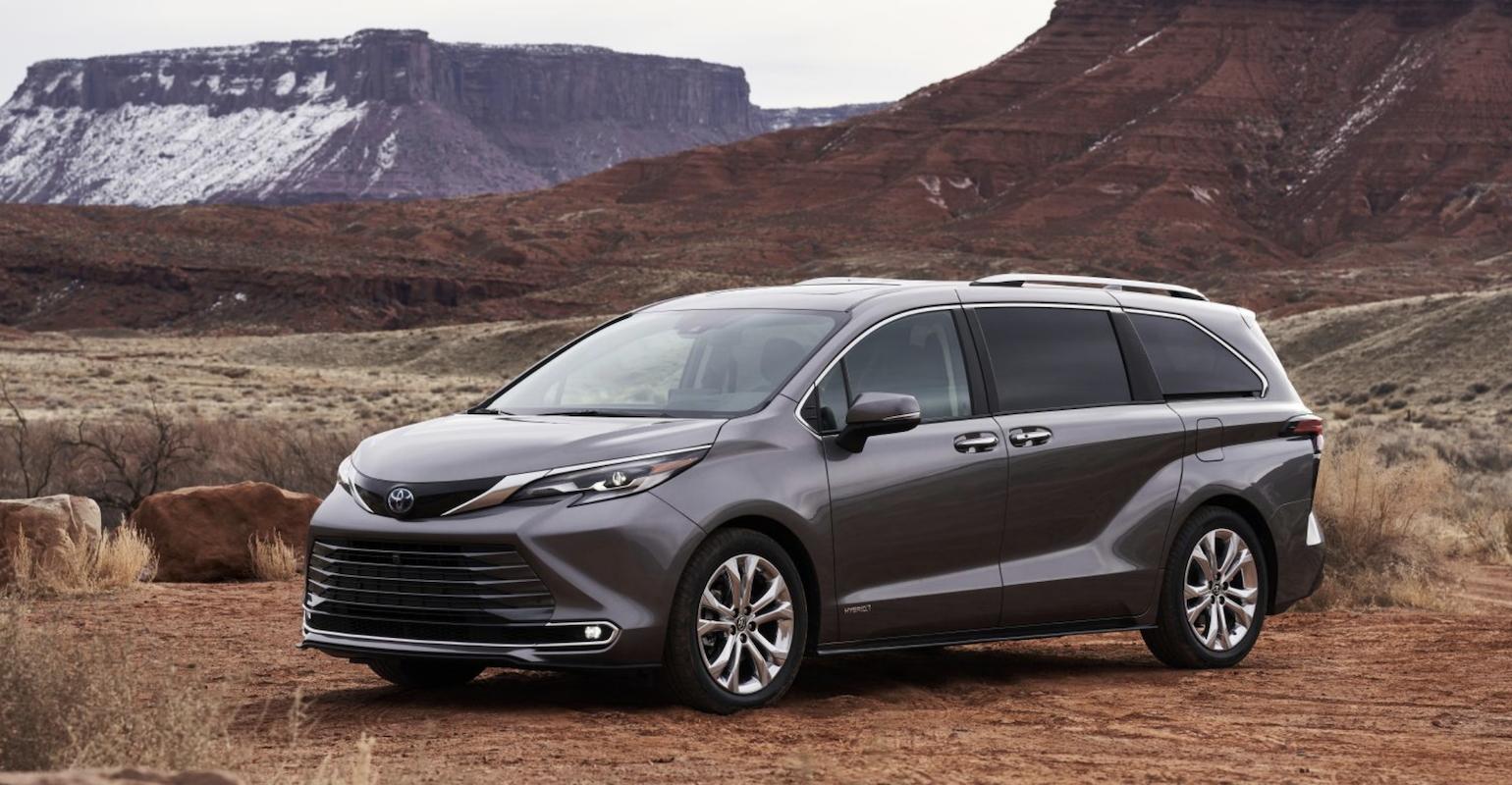 Though the 2021 Toyota Sienna has yet to go on sale, the innovative engineering work for the new minivan conducted at Toyota Motor North America’s Research & Development Center in Michigan is already garnering awards.

The lightweighting effort was led by Toyota Senior Principal Engineer for Body Design, Todd Muck. Working with BASF, Todd and his team reduced the heavy, 15-piece steel seat frame to a new one-piece plastic seatback. The industry-first seatback is lighter, easier to assemble, and less expensive to produce. While all of the improvements are important, it is the seat’s lower weight that provides the most direct benefit to the customer.

“Reducing the seatback’s mass (weight) provides the customer with several benefits,” Said Muck. He continued, “Less weight can improve fuel economy. Or, we can use that saved weight in other areas, such as adding new features like the built-in refrigerator.”

However, Muck says the most apparent benefit is the reduced effort it takes for customers to raise folded third-row seats to their upright position. “Our new design has made lifting the seats much easier,” he said. “With the previous design, it would take more than 24-kilograms (53 pounds) of force to raise the seat. The new design requires less than 9-kiograms (19 pounds) of force.”

The Sienna was designed and engineered in Ann Arbor, Michigan, and is manufactured in Princeton, Indiana. It goes on sale later this year.