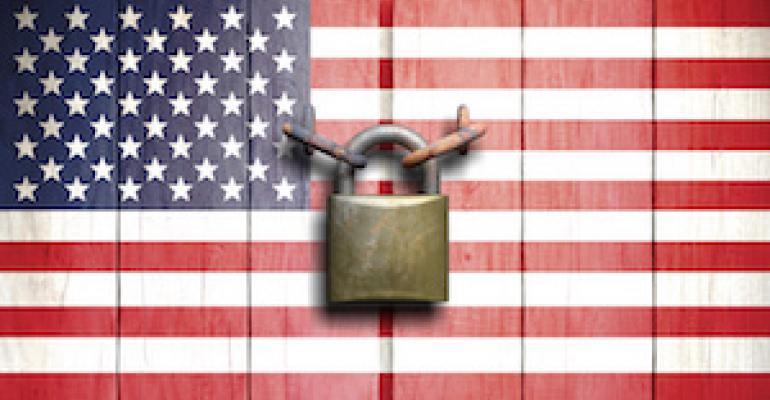 “Even a temporary closure of the U.S.-Mexico border will harm the economic well-being of the plastics industry here in the U.S. and in Mexico, jeopardizing operations and putting the jobs of plastics workers at risk,” said PLASTICS Interim President and CEO Patty Long.

The art of the deal? Maybe it should have been called the art of the bluff, because we haven’t seen many deals come to fruition, but we have seen plenty of posturing.

President Donald Trump’s threat to seal the southern border to deal with the immigration crisis may play well with his base, but it has roiled the business community. You’ve probably heard some economists predict that the U.S. auto industry would shut down within a week if Trump closes the U.S.-Mexican border. Whatever you may think of globalization, the international supply chain is the reality we live in. Now, the Plastics Industry Association (PLASTICS; Washington, DC) has added its voice to the chorus. “Even a temporary closure of the U.S.-Mexico border will harm the economic well-being of the plastics industry here in the U.S. and in Mexico, jeopardizing operations and putting the jobs of plastics workers at risk,” said PLASTICS Interim President and CEO Patty Long.

The estimated total value of plastics industry shipments crossing the U.S.-Mexico border in both directions was more than $28 billion in 2018, said Long. “That’s approximately $78 million worth of economic activity every day, just from the plastics industry. If things continue the way they did for the U.S. and Mexican plastics industries in the first quarter of 2019, that figure will be even higher this year.”

The business world hates uncertainty more than anything, and such a move would disrupt short-term operations and create doubt for the customers of American companies who need to know that their supply lines won’t be impacted by government action, said Long. Moreover, she added, “global competitors would no doubt capitalize on the opportunity to convert our customers to more stable suppliers overseas.”

Speaking on behalf of the plastics industry, Long “strongly discourages closing the border and urges the Trump administration to prioritize the free-flow of commerce and the economic security of U.S. manufacturers when it comes to our relationship with Mexico.”