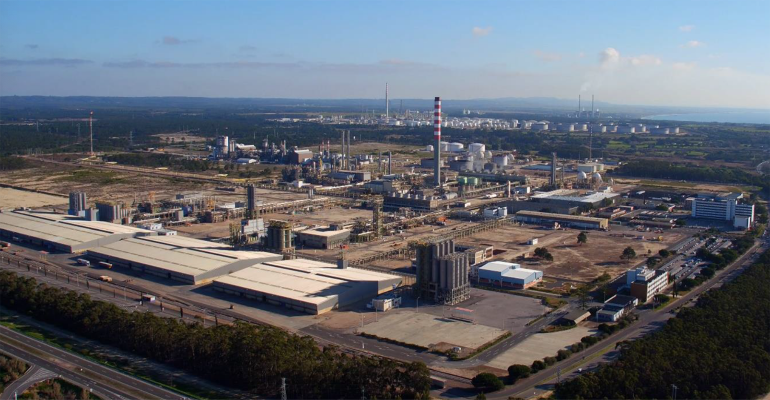 The largest industrial investment made in Portugal in the last decade, the two plants each will have capacity to produce 300,000 tons of the polymers annually.

Portugal’s petrochemicals giant Repsol has announced that it will invest €657 million ($777 million) to build two new plants for the production of 100% recyclable polyethylene (PE) and polypropylene (PP) at the Sines Industrial Complex. The largest industrial investment in Portugal in the last decade, the plants are scheduled to be operational by 2025.

The facilities employ market-leading technologies for linear PE and PP production and are the first of their kind on the Iberian peninsula, said Repsol. Each plant will have the capacity to produce 300,000 tons per year for applications aligned with energy transition in the pharmaceutical, automotive, and food industries.

Energy efficiency underpins the project, which has been designed to contribute to Repsol's objective of being a net zero emissions company by 2050 and is aligned with the Paris Agreement. The Portuguese government considers the investment to be of national scope and has granted tax incentives worth up to €63 million ($74.5 million).

Repsol’s 2021-2025 Strategic Plan calls for a total investment of €18.3 billion ($21.6 billion) between 2021 and 2025 and includes numerous projects to evolve its industrial area, which is already highly competitive and holds a leading position in Europe, said the company.

"This investment demonstrates Repsol's commitment to its industrial complex in Portugal. The company is supporting industrial development that enables the energy transition while creating wealth and quality employment,” said Repsol CEO Josu Jon Imaz in a prepared statement.